Stefani and Rossdale have been married for 13 years, and they have three children -- nine-year-old Kingston, six-year-old Zuma and one-year-old Apollo.

TMZ says Stefani has asked for joint custody of the children -- and that's something Rossdale has also requested.

Sources tell TMZ there is no prenup, so the 50/50 California community property laws kick in.

TMZ says 45-year-old Stefani is worth a reported $80 million, and 49-year-old Rossdale is worth an estimated $35 million. 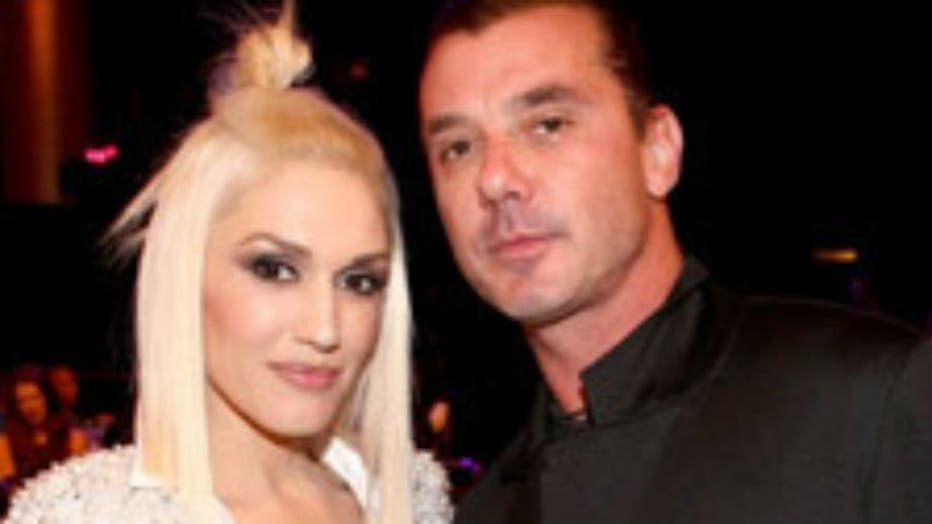 
CLICK HERE for more on this story via TMZ.com.