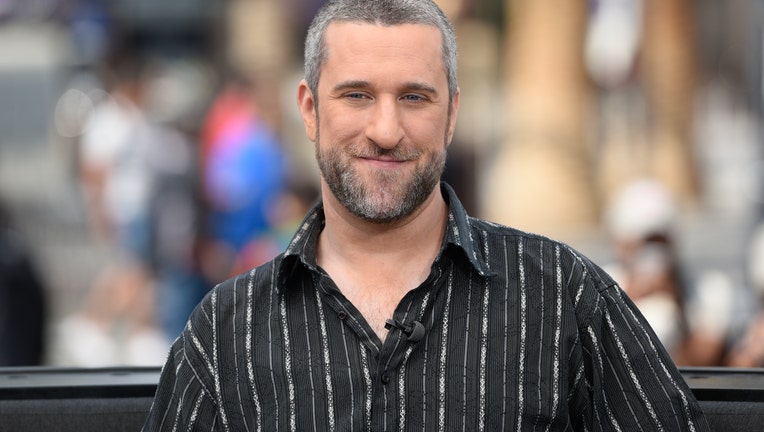 FLORIDA - Dustin Diamond has completed his first round of chemo after being diagnosed with Stage 4 cancer, his team told TMZ Thursday, Jan. 21.

TMZ reports the "Saved by the Bell" star remains hospitalized, "and is doing everything he can to deal with his diagnosis."

That diagnosis, TMZ has learned, is Stage 4 small cell carcinoma, commonly referred to as advanced lung cancer, but in Diamond's case, the cancer started elsewhere in his body, according to TMZ.

His team told TMZ his next round of chemo is being scheduled soon, and he will also begin physical therapy, adding that he's "keeping a positive outlook and is looking forward to spending more time with his girlfriend."

Diamond was initially hospitalized in Florida "after feeling pain all over his body and a general sense of unease." TMZ reports there was an immediate concern due to a family history of cancer.