Frozen pipes are a common problem for local plumbers this time of year. Fixing that problem can be costly, but there are ways to prevent water in pipes from freezing as the cold continues.

MILWAUKEE - Wisconsinites are no strangers to sub-zero temperatures, but the winter is freezing more than those brave enough to bear it.

Frigid temperatures across the southeastern part of the state are giving some homeowners pipe issues.

Frozen pipes are a common problem for local plumbers this time of year. Fixing that problem can be costly, but there are ways to prevent water in pipes from freezing as the cold continues.

"When it gets below 10 degrees and under, that’s when you really start seeing it," said Christopher Kling with J.R. Plumbing. "I’ve seen just minor, little damage to entire houses having 30, 40 different breaks." 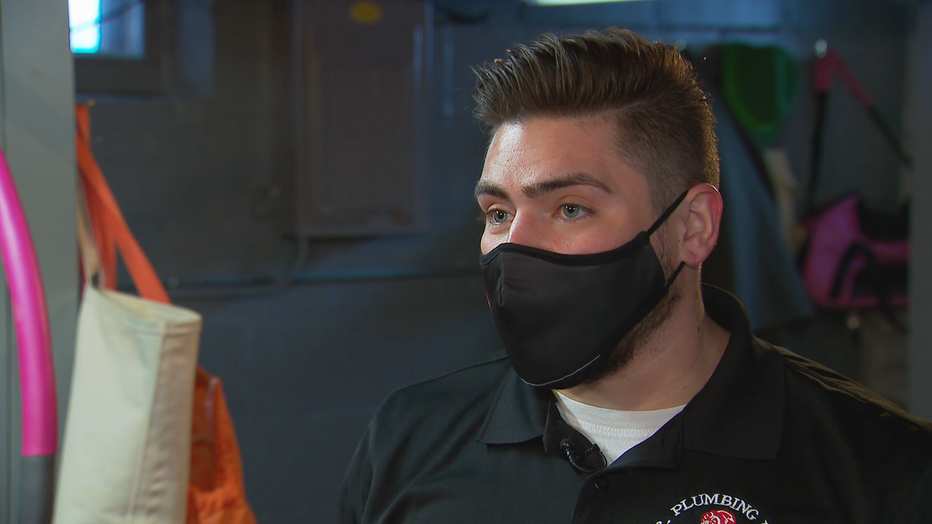 Kling said, to prevent frozen pipes, leave faucets on with a slight trickle to continue the flow of water. Opening cabinets can also help.

"If you have a sink on an outside wall, just by opening up the doors underneath that cabinet sink and allowing the warm air underneath there to circulate in and around the pipes," Kling said. 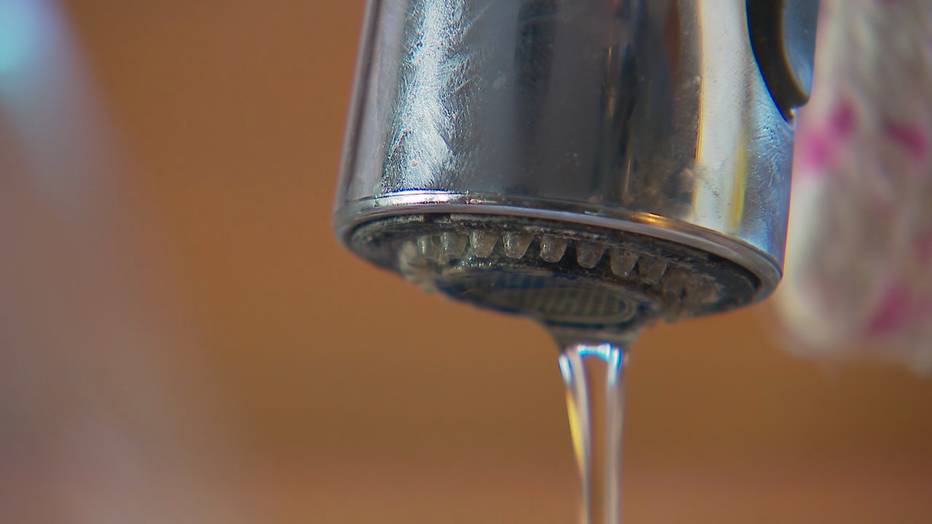 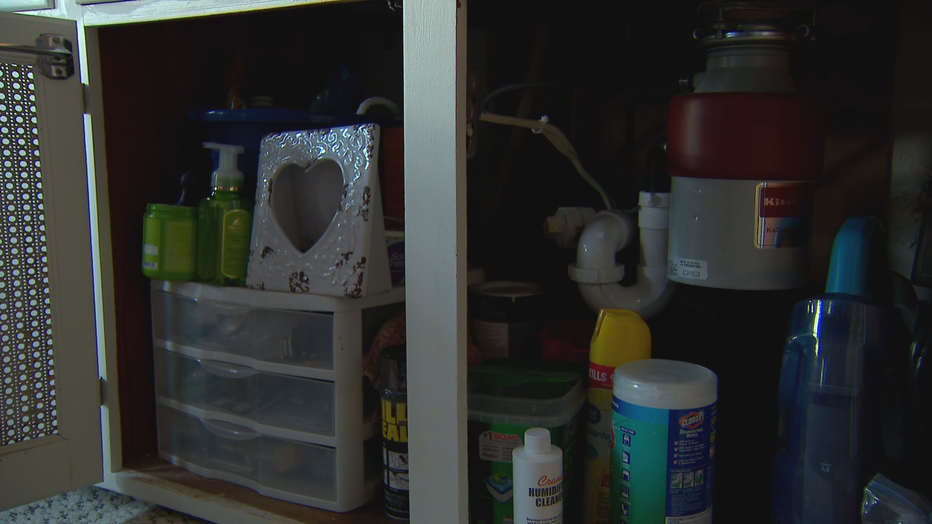 Kling said one of the most common mistakes homeowners make is leaving on a hose bib -- or leaving a hose connected -- allowing water to get inside and freeze over. He suggests buying a frost-free hose bib instead.

"When I go to shut it off, the stop is back here rather than being up here close to where it’s susceptible to freezing," said Kling. 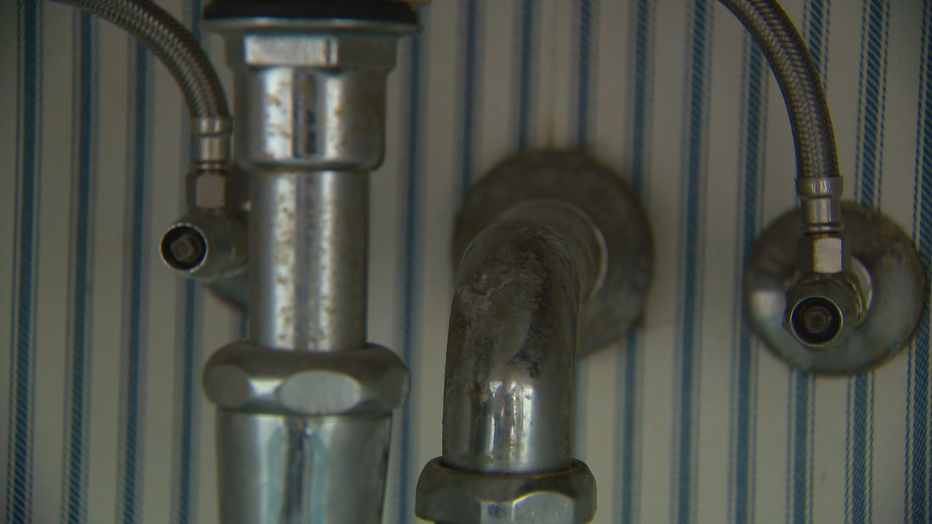 If you have a frozen pipe, Kling explains the first thing to do is turn off the water at the meter, which is at the wall facing the road.

As you shovel, plow and deal with snow, don't forget the pipes -- because winter isn't going anywhere any time soon.

Experts say you can also buy heat tape to wrap around pipes, which will help them thaw.

According to the free FOX6 Storm Center app, it's going to be cold for a while. It's important to bundle yourself up, if you're leaving for a few days to escape, it's also important to turn off your water meter.

The Thiensville Fire Department, along with nearly a dozen other agencies, helped rescue a person from a frigid situation Saturday, Feb. 13.

Over 20,000 We Energies customers lost power in 2020 due to balloons contacting power lines and other equipment, We Energies said.