FOND DU LAC — Prosecutors in Fond du Lac County have filed criminal charges against the sister of a woman convicted of killing her husband and hiding his body in Milwaukee. 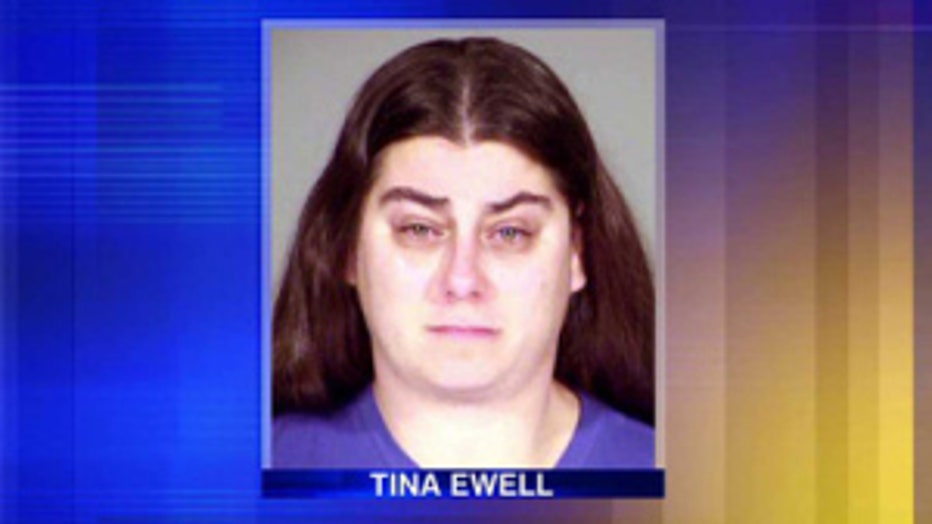 Tina Ewell is charged with hiding a corpse, harboring a felon, obstructing police and failing to report a death. The 35-year-old Fond du Lac woman is the sister of Eve Nance, who was found guilty in January of fatally shooting Timothy Nance. His body was found on Thanksgiving with two bullet wounds to the head in a wooded area on Milwaukee's northwest side.

Ewell was arrested and detained along with her sister last November, but never charged. She filed a civil lawsuit after she was held in jail for two weeks without being charged. She was released after her sister confessed to killing her husband over an affair. 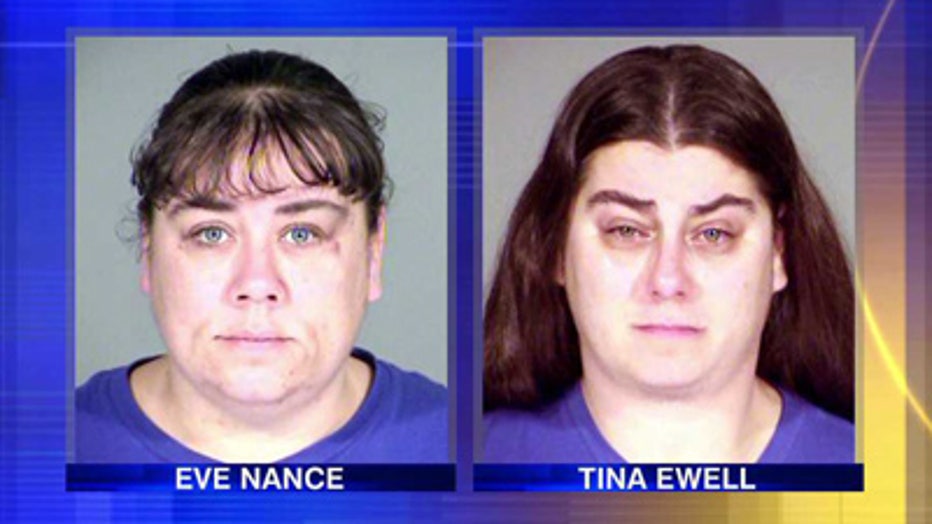