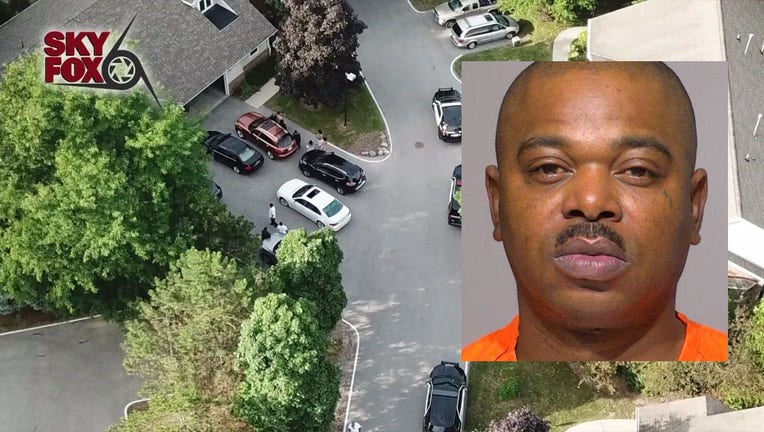 MILWAUKEE - Prosecutors say a Milwaukee man, 42, admitted to fatally shooting his girlfriend of seven years, upset his phone was missing.

Timothy McBride faces one count of first-degree intentional homicide, and one count of possession of a firearm by a felon.

According to a criminal complaint, McBride turned himself in to Brown Deer police on July 30 -- walking into the police department and telling police "he just killed his girlfriend." Prosecutors said he turned over a .40 caliber Smith and Wesson semi-automatic handgun.

Police then responded to an address on Warbler Court (near 76th Street and Brown Deer Road), where they found the victim dead from a gunshot wound to the chest, a spent casing near the victim's body.

An investigation revealed the gun had been purchased by the victim from Fleet Farm. 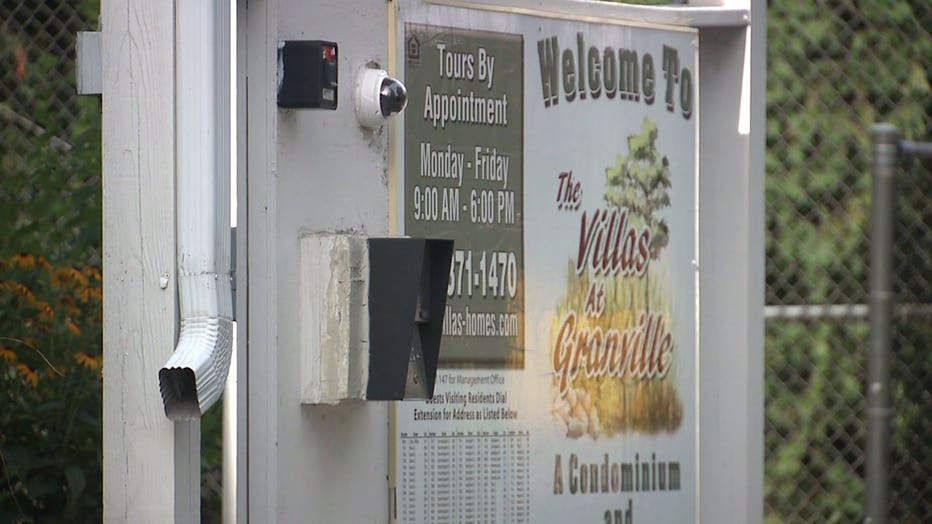 Investigators took a look at doorbell video from a neighbor, which revealed there were three groups of gunfire, four shots, then three shots and then four shots around 4 p.m. -- with the clubhouse in the gated condo community struck twice by gunfire. Additional video showed the victim's vehicle leaving when shots were fired -- presumably driven by McBride, the complaint noted.

Eight .40 caliber casings were recovered near the clubhouse down the road.

During an interview with investigators, McBride told officials he was "angry because his phone was missing," noting it was missing recently and he had to get a replacement. He said his girlfriend denied taking it, but he believed she was lying, "so he shot her." He said he then decided to go get her help, firing more shots as he drove off -- shooting into the clubhouse office because "they were resopnsible for setting him up and implating a microchip in his neck," according to the complaint.