MILWAUKEE -- Just in time for Small Business Saturday, Sherman Phoenix is celebrating a milestone. Saturday, Nov. 30 marks one year since its grand opening, and the community market already has many goals for next year. 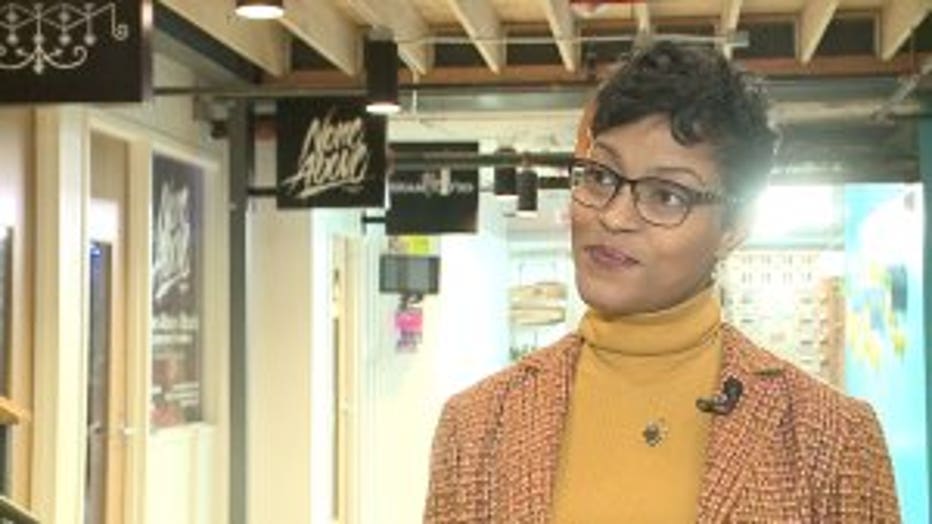 It's a particularly special Small Business Saturday at Sherman Phoenix.

"I cannot believe it's been a year," said Jan Anderson, Sherman Phoenix. "You know, time flies when you're having fun."

The community market is celebrating its one year anniversary. Located in Sherman Park, the market is home to 27 businesses offering everything from food to retail items and wellness services.

"With the unrest that happened two years ago, it just kind of set the neighborhood ablaze, but rising from the ashes came Sherman Phoenix," said Anderson. 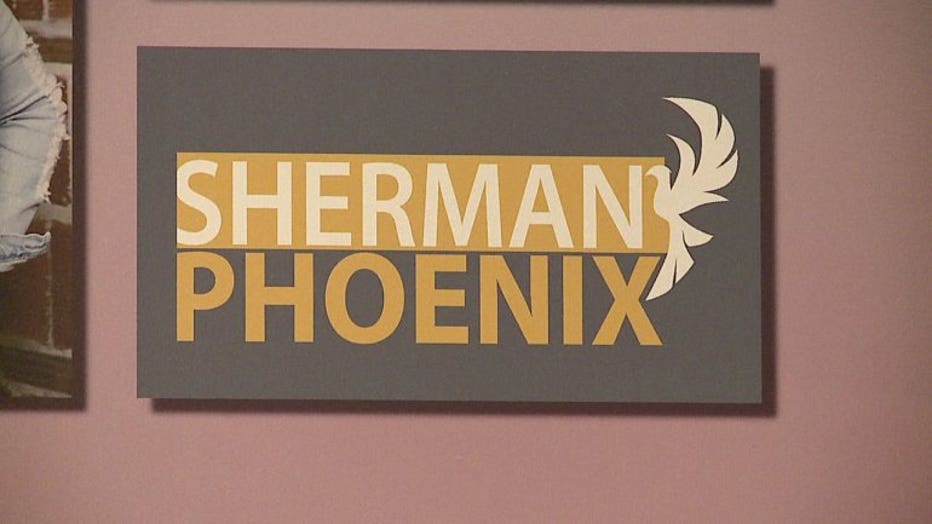 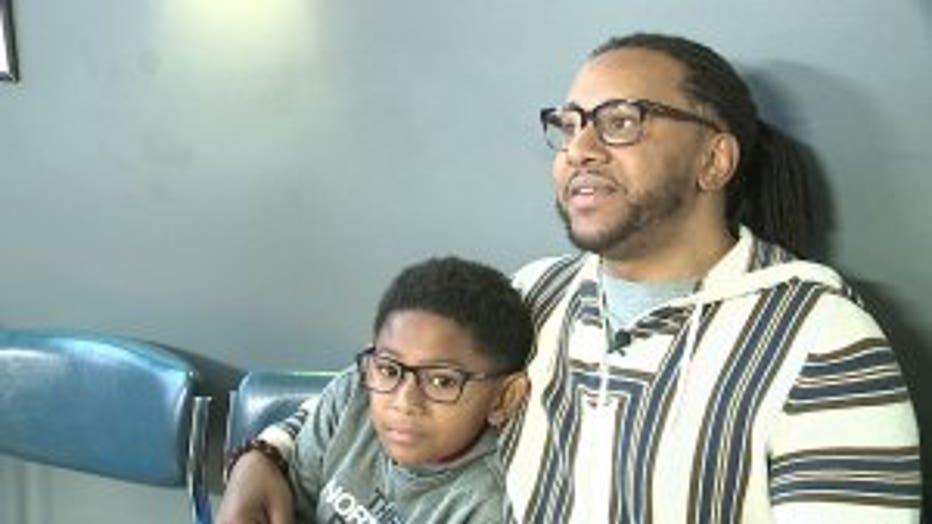 After one year in business, many customers make a daily trip there.

"This is like my second home," said Andre Beamon, Milwaukee.

Some people get haircuts, and some people buy lunch.

"It's a good foundation building up," said Jared Stoddard, Shorewood. "From there, it's a good vibe and feel for sure." 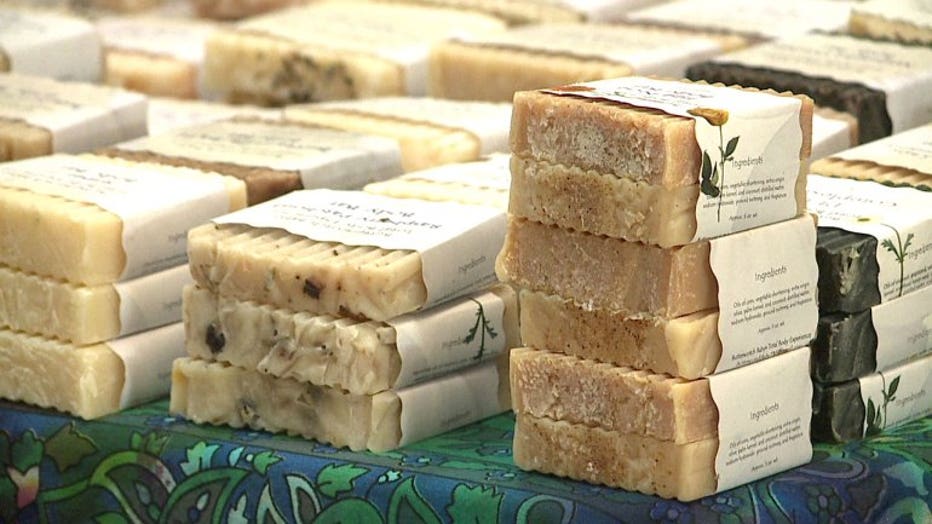 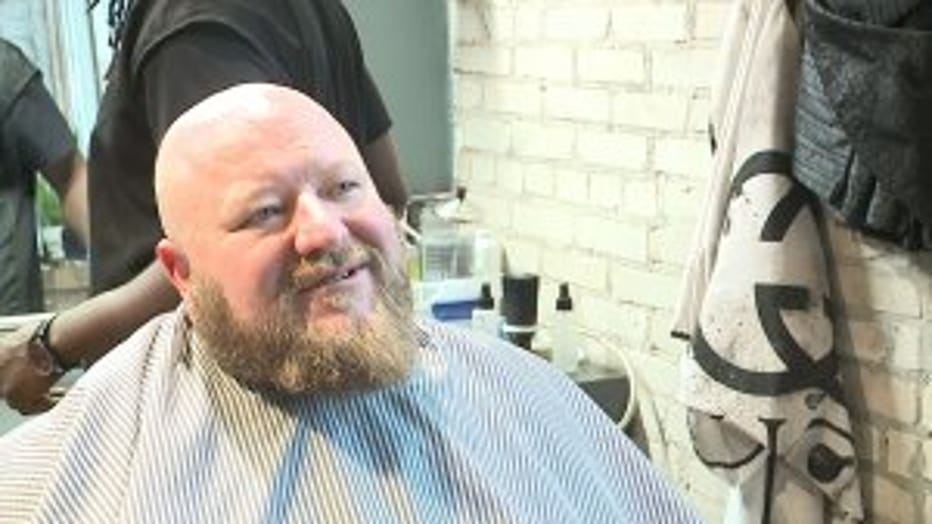 The structure was built on the site of the former BMO Harris Bank that was destroyed and damaged in a fire amid violent protests in 2016.

"Something horrific happened, and just made it into a beautiful thing," said Beamon.

As part of the one-year celebration, several local vendors set up shop inside the market on Saturday. It's a project Sherman Phoenix employees say was needed in the neighborhood, and hope to bring more awareness to it in 2020. 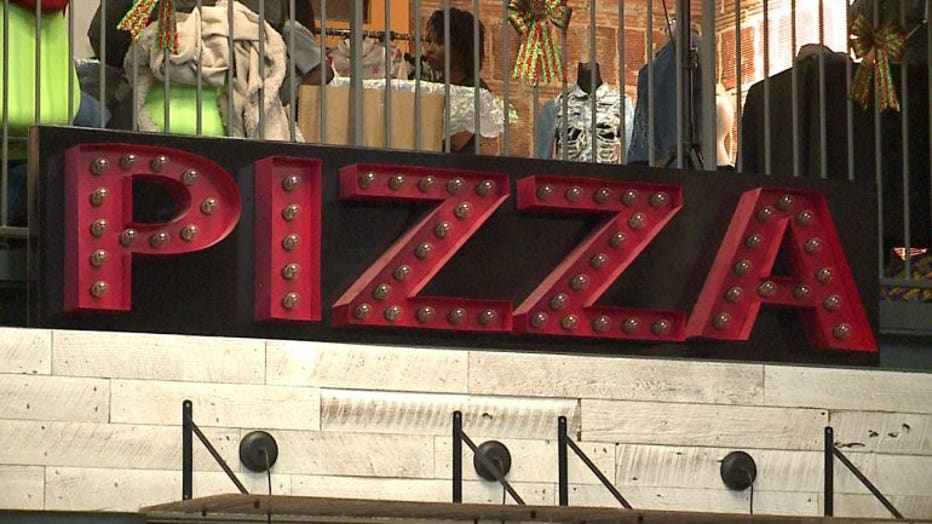 Employees say they were able to establish loyal customers, and they're looking forward to the year ahead.

If you couldn't make it to the event but want to donate to Sherman Phoenix, click HERE. 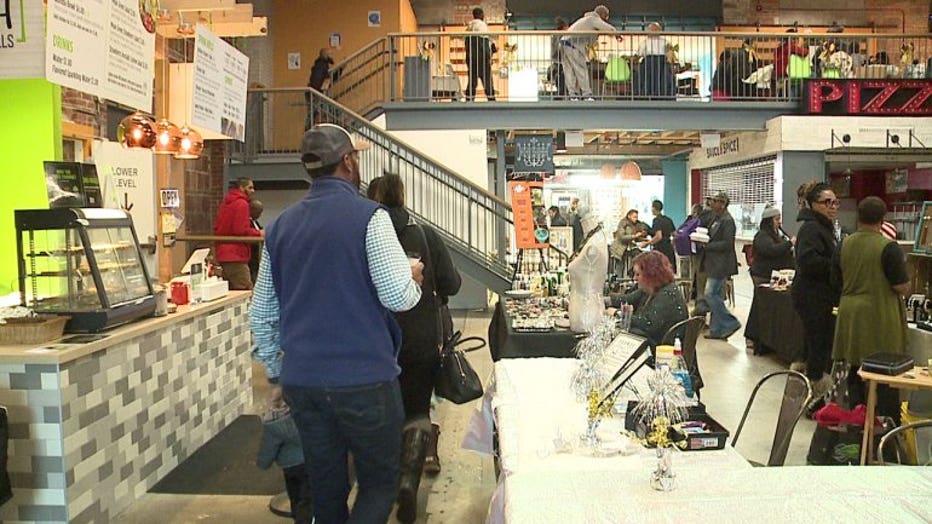 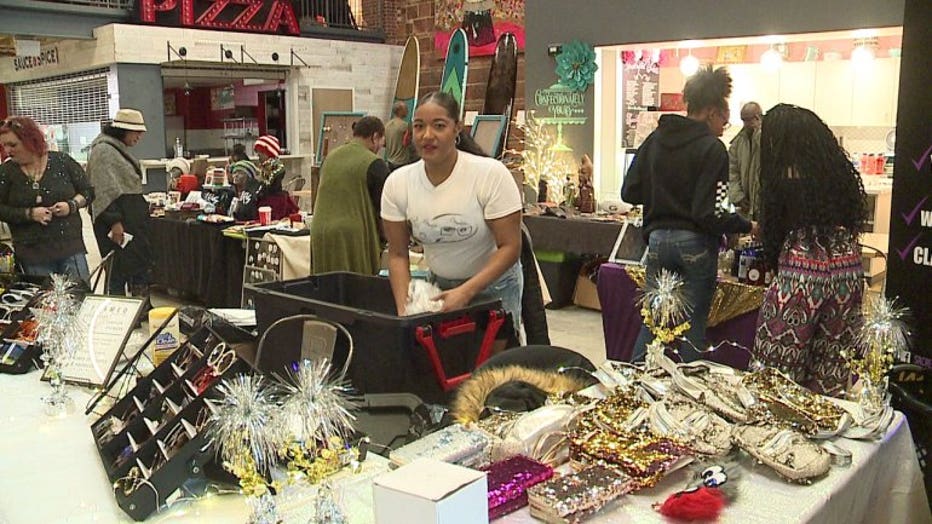