TAMPA, Fla. -- Things have not been easy for Carole Baskin following the release of "Tiger King: Murder, Mayhem and Madness" on Netflix, according to FOX News.

The documentary followed the rivalry between Baskin and fellow big-cat enthusiast Joseph Maldonado-Passage -- better known as Joe Exotic -- including the story of the mysterious disappearance of Baskin's previous husband, Don Lewis. 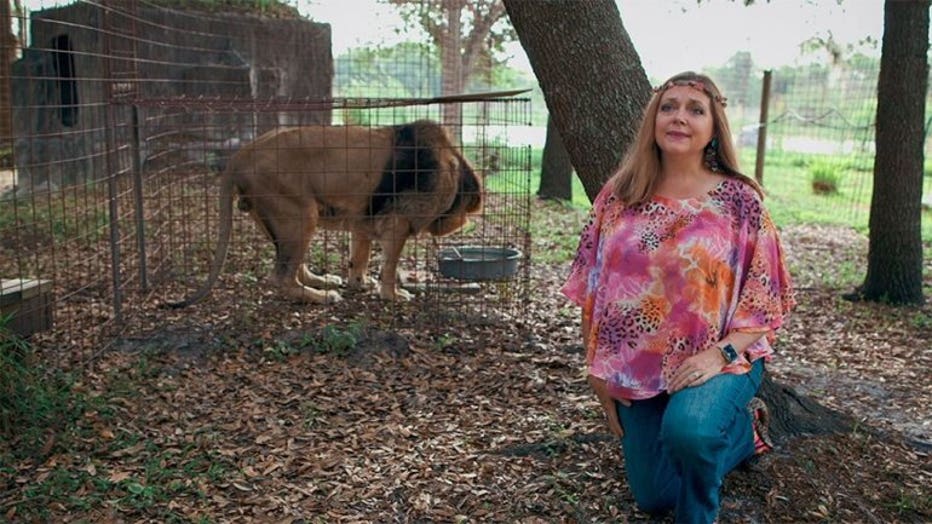 In "Tiger King," Lewis' family openly suspected Baskin of having something to do with the disappearance, possibly as a means of obtaining his massive fortune, leading many fans to take on similar beliefs.

She denied any involvement in Lewis' disappearance.

Baskin, 58, and her current husband, Howard, recently spoke to the Tampa Bay Times, revealing some of the fallout from the massively popular docuseries.

When filmmakers approached them, the Baskins said they thought the documentary was focusing on their work to trump big-cat cub petting and other trading acts. 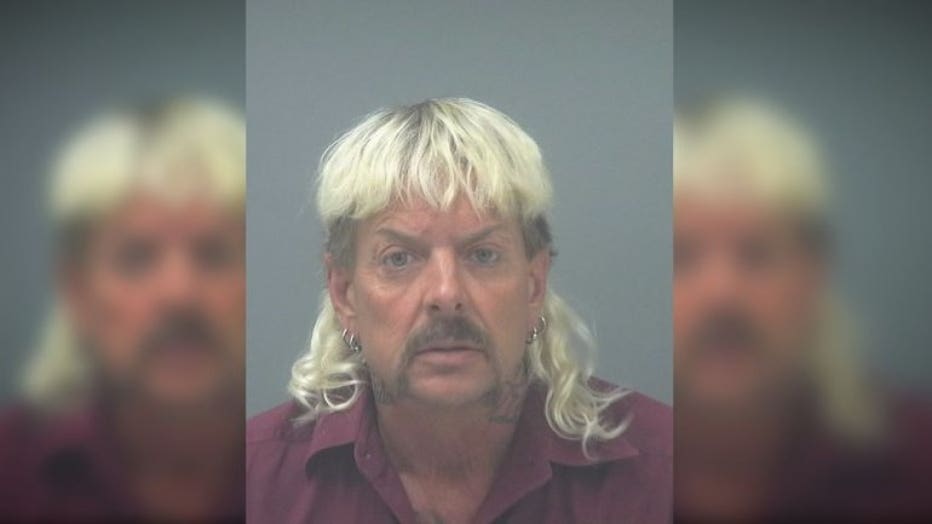 "I just feel so angry that people have totally missed the point," Carole Baskin said. "And, the point is, these cubs are being abused and exploited and the public is enabling that."

Baskin was not a suspect in the investigation of her husband's disappearance, Hillsborough County sheriff's spokesperson Merissa Lynn told the Times, but investigators said they haven't ruled out anyone.

Despite earning awards for her activism, Baskin said she's afraid of living at her home because of the death threats she's been receiving since the series aired.

She told the paper she's seen drones fly over her home and a doorbell camera has revealed people lingering at the gates of her big-cat sanctuary, even though it's been closed due to the coronavirus outbreak.

Baskin and her husband did their research before agreeing to participate in the documentary, finding that one filmmaker helped to establish an organization dedicated to protecting turtles, while a producer also lent his talents to a documentary about dolphin hunting.

"There's almost no way to describe the intensity of the feeling of betrayal," Howard Baskin said

The article contained audio of recorded phone calls from accusors directed toward Baskin, warning, "I'll f--k you up," and calling her a "murderer."

Over her years of running Big Cat Rescue, a sanctuary for large cats like lions and tigers, Baskin responded to many tips from law enforcement, veterinarians and other people regarding big cats in need of rescue. However, she said some people more recently have offered fake leads simply to lure Baskin away from the sanctuary.

"I've had to turn my phone off," she explained. "I can't tell the real ones from the fake ones because they're always out-of-state numbers anyway."

Even her daily bike ride to work has become too high of a risk, with people filming and yelling at her along the way, she said.

Regardless, Baskin said she's chugged on, hoping to make a better world for big cats.

"I really hope what will come of this is that law enforcement will take this seriously," she said. "We've all been screaming at the top of our lungs for 20 years that this abuse was happening, and no one was listening.

"Now, the abuse is so apparent, I hope it will encourage them to take action on it and inspire Congress to do what they can to end cub petting and private possession of big cats."

As chronicled in "Tiger King," Maldonado-Passage has been sentenced to 22 years in prison for his involvement in a murder-for-hire plot against Baskin. He has maintained his innocence.