COSTA RICA -- A Wisconsin man was tortured, stabbed and beaten -- attacked while on vacation in Costa Rica. He'd been missing for days, but his family has received word that he's alive. However, they said they're not convinced he's safe.

Family members became concerned when they didn't hear from Ryan Messerschmidt for a couple of days. 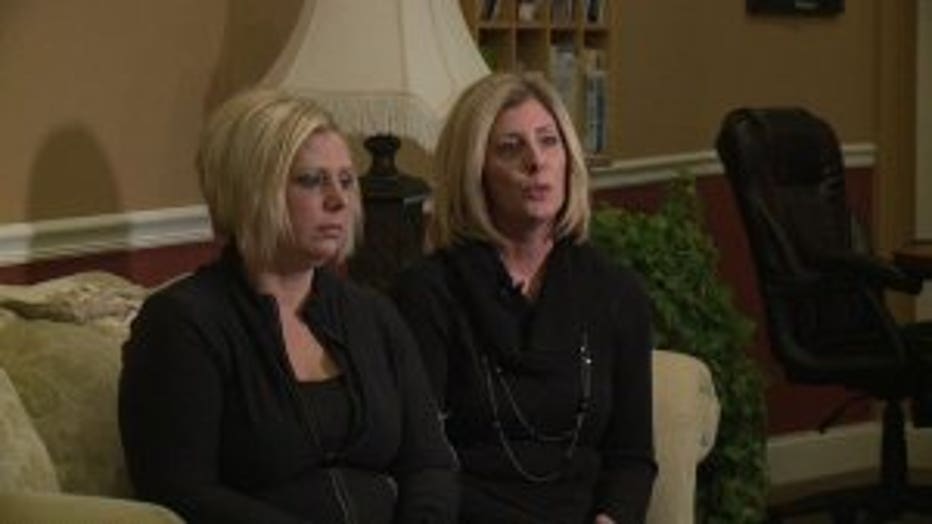 "You don't know who to go to, what to do. It's an immediate frenzy as soon as you find out a family member of yours is missing," Kris Liebe, cousin said.

Liebe and her sister, Tricia Luhring jumped into help as soon as they learned their cousin disappeared in Costa Rica.

"Just trying to get the word out to as many people as possible," Luhring said.

Messerschmidt traveled from River Falls to Costa Rica just in time for New Year's Eve, but he quickly felt unsafe.

"It seemed like he was targeted. He was there by himself," Liebe said. 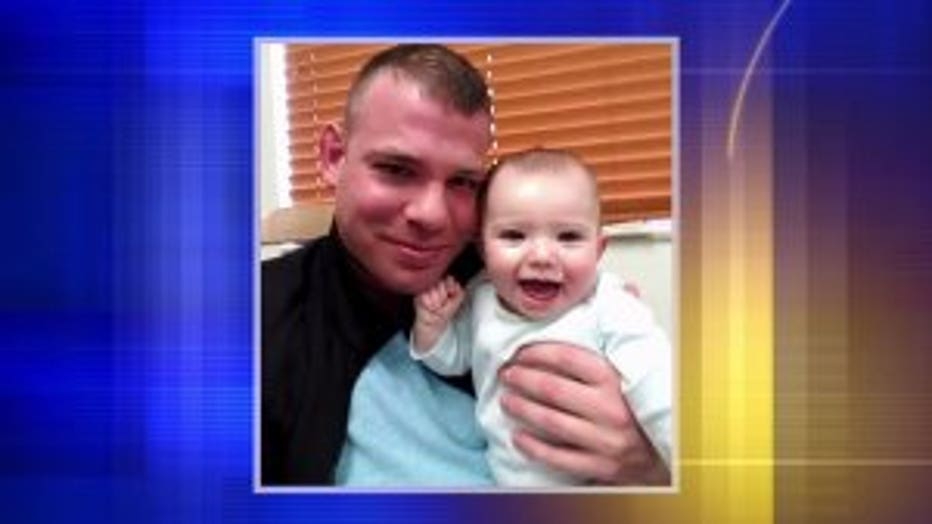 His family became concerned after they didn't hear from him for a few days, and the worries grew when his sister called his cellphone.

"Someone else answered the phone speaking in Spanish, so at that point, it alarmed her not knowing who it was," Liebe said.

"He was unconscious. His skin was blue. He had gashes and blood all over him," Liebe said.

The family said on Tuesday, Jan. 9, they learned Messerschmidt was alive. The US Embassy helped to connect them, but the news wasn't all good.

"He had been tied up, beaten, stabbed and tortured," Liebe said. 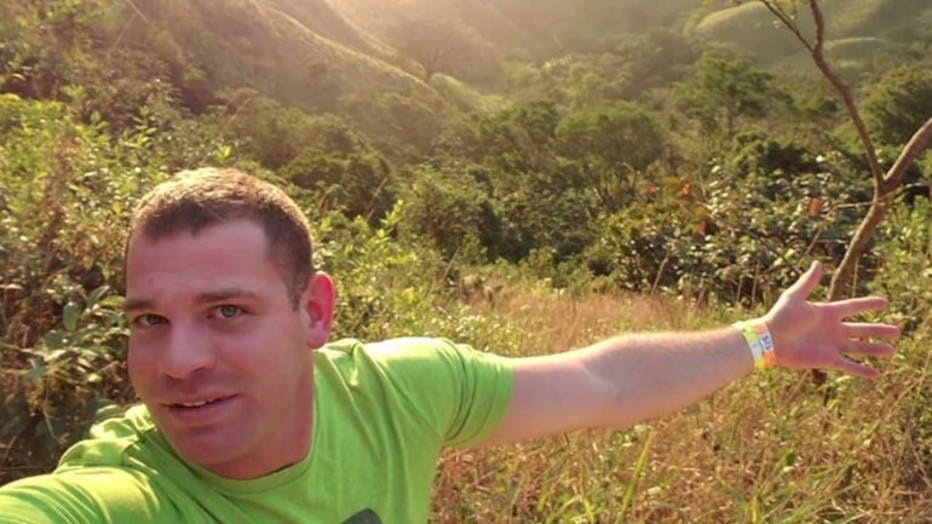 The family doesn't know how or why Messerschmidt was hurt, but they said he is receiving medical treatment. Family members Tuesday were gearing up to head to Costa Rica to bring him home. 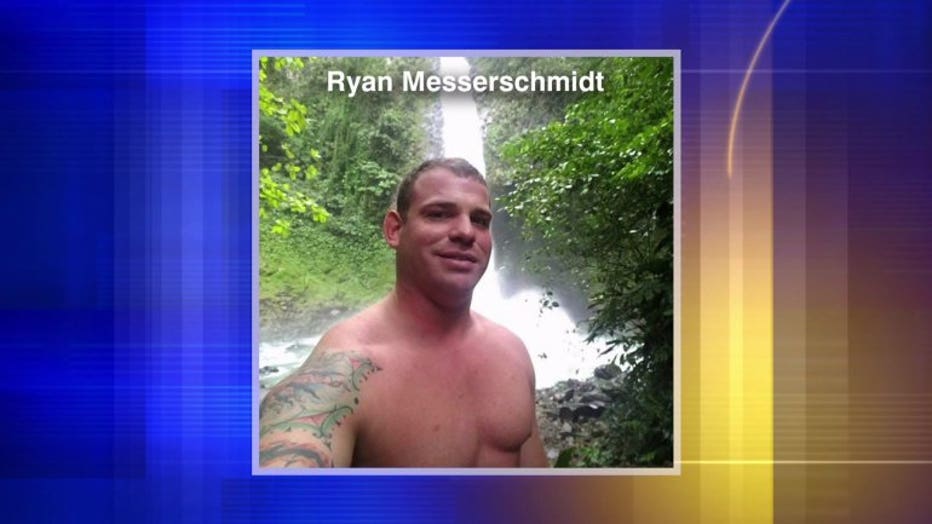