A tied election in Delafield was settled Thursday when the winner's name was pulled from a box.

DELAFIELD, Wis. - A tied election in Delafield was settled Thursday, April 7 when the winner's name was pulled from a box. 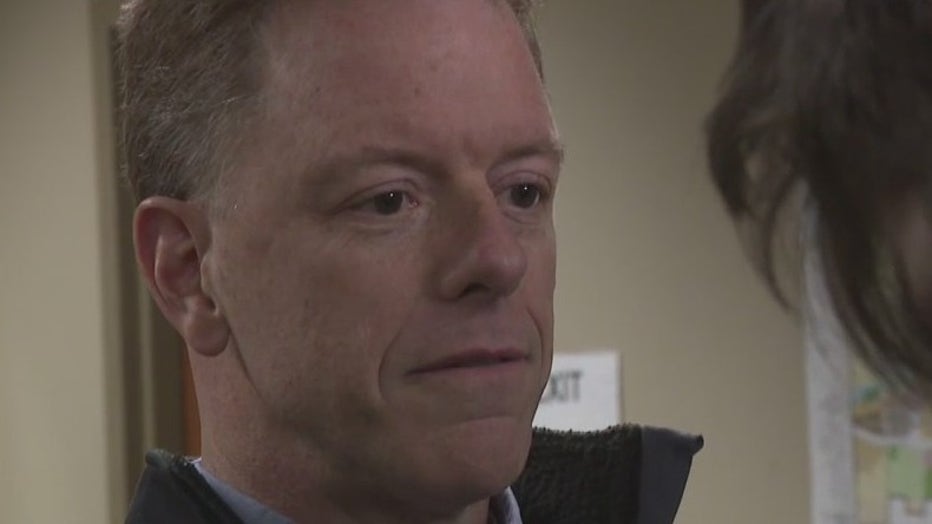 Incumbent Alderman Phil Kasun and his opponent Paul Price each got 172 votes.

The city clerk wrote each candidate's name on a piece of paper and dropped them into a box. After a quick shake of the box, one paper was pulled and Price was named the winner.

This tie-breaking process is based on the city ordinance and is proof every vote counts. 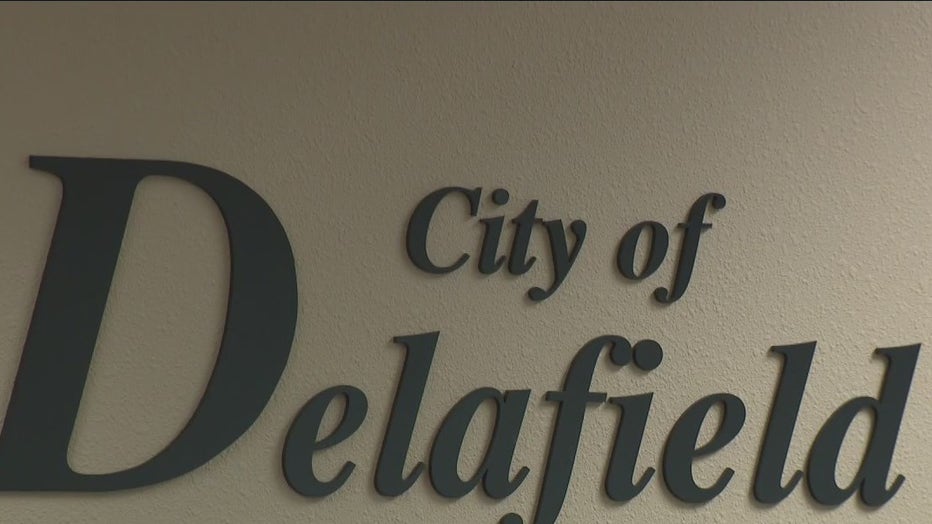 "It’s a disappointment that, you know, we have nonpartisan elections, and it just doesn’t get the voter turnout it should," said Kasun.

Price was out of town Thursday and did not comment on his win. However, before the win, he said he's: "Disappointed that three months of campaigning comes down to this, but that’s the system."

The city clerk said candidates can request a recount.

"I will. I don’t expect a difference, but I’d be silly to just trust the Scantron machine, so definitely," said Kasun.

Kasun is a high school government and civics teacher and said he plans to turn this into a lesson plan for future students.