ERIN -- Sunday, June 11th was the final day members of the public were allowed to walk the grounds of the Erin Hills Golf Course ahead of the 117th U.S. Open. Practice rounds begin Monday, June 12th.

"This is the ultimate test of golf for the best players in the world. They are competing for this moment. It is a major championship," Janeen Driscoll, director of public relations for the USGA said.

Sunday was the final day people were able to get into Erin Hills for free, without a ticket. Starting Monday, the tournament begins. 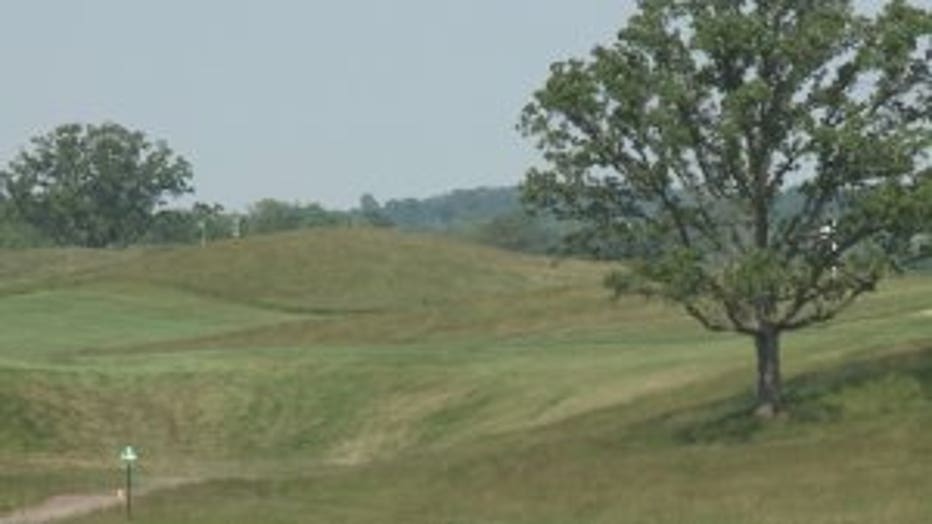 "Tickets are still available, and we'll be selling tickets online and on site until Wednesday," Driscoll said.

While the action will be taking place on the green, fans aren't going to want to miss what "Fan Central" has to offer. This portion of the grounds is devoted to all things golf -- and there's a special app that can help you find what you're looking for. 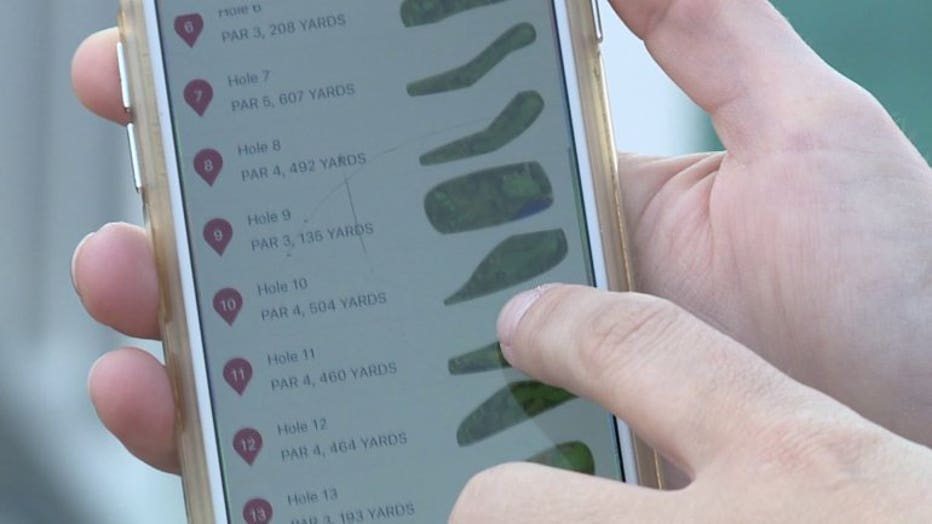 "The official US Open App -- that's where they'll be able to get all their photos and videos for the day, all stored in one place. The app also has information to get them live scoring, follow their favorite players, a map of the course to figure out where they need to go," Allison Vartebedian, director of marketing for the USGA said. 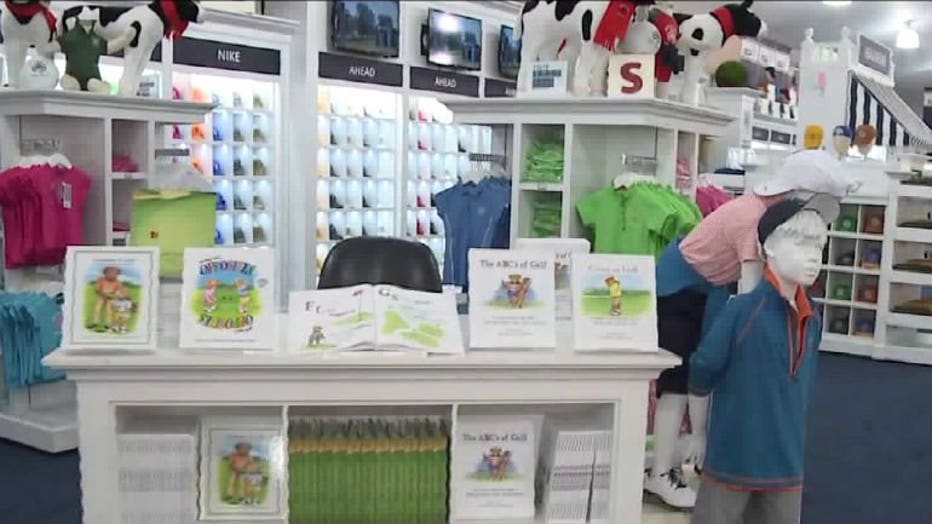 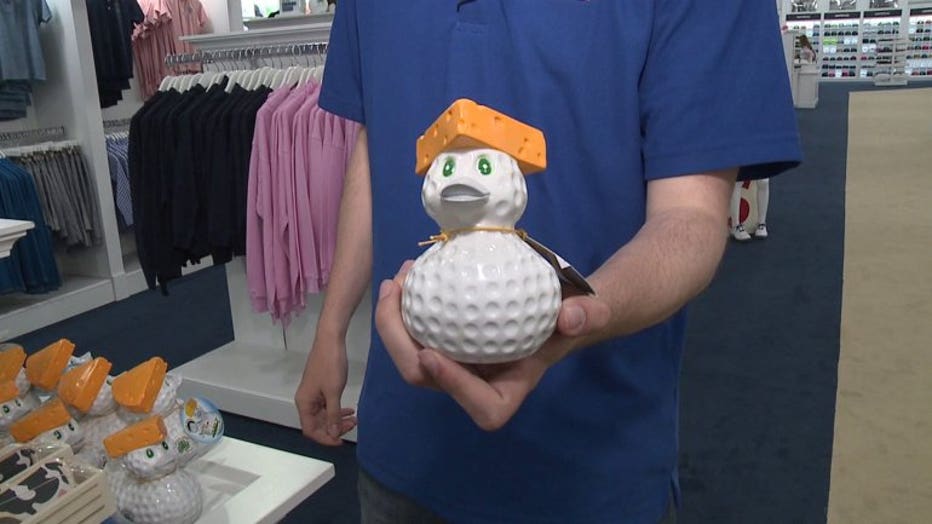 The merchandise tent at Erin Hills is massive -- with something for everybody. Whether it's a pink U.S. Open sweatshirt for your kid, or something for dad for Father's Day -- they've got it all! 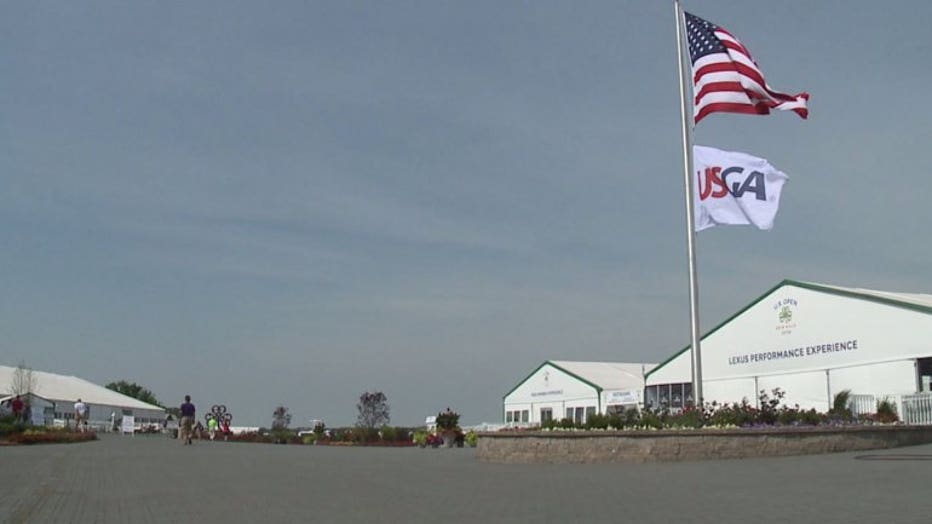 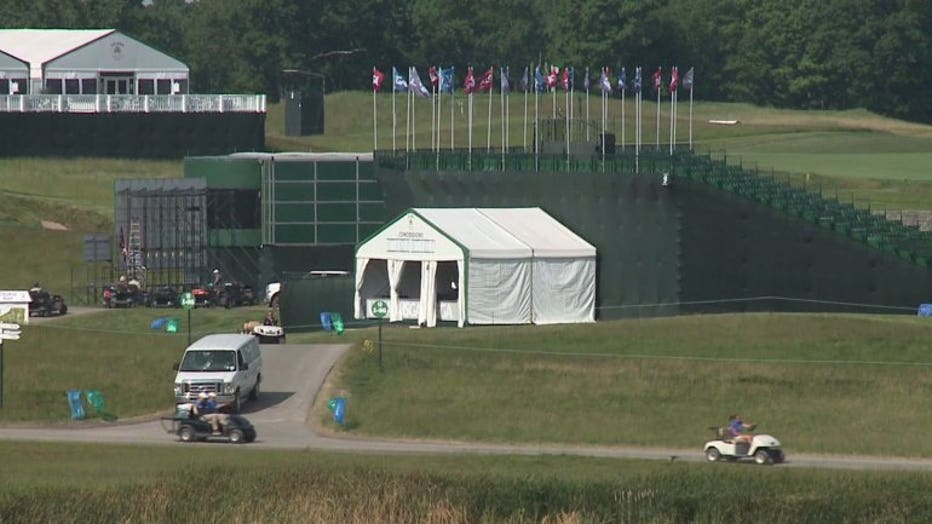 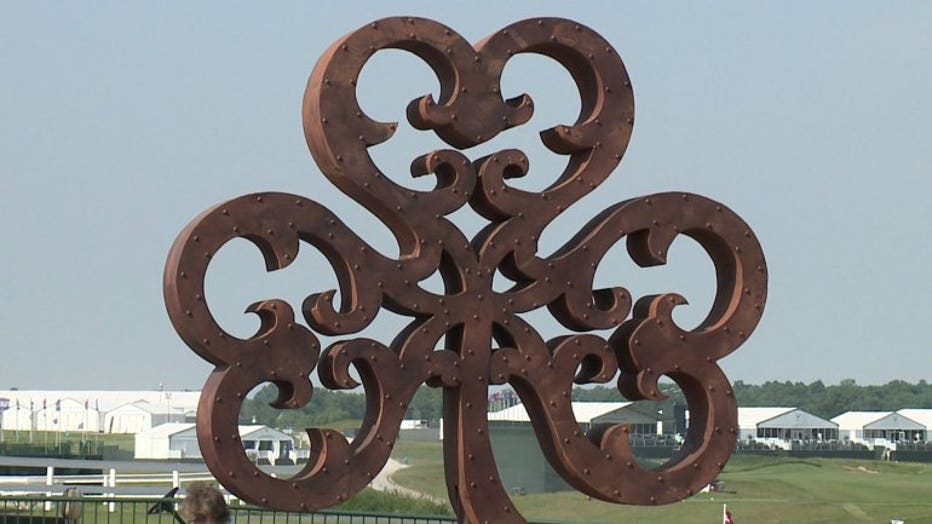 The U.S. Open runs from June 12th-June 18th. Much of the action will be broadcast live on FOX6. Also, watch for special coverage from FOX6 News throughout the week.

Meanwhile, Erin Hills will be set up at 7,693 yards and will play to a par of 36-36-72. The yardage for each round of the championship will vary due to course setup and conditions. For more information on the course, click any of the links just below.