MILWAUKEE -- Two kids threw bricks through a car windshield on Milwaukee's north side, and didn't know cameras were rolling the entire time.

They caused a ton of damage -- bashing in the windshield of a Toyota Camry. While they took off afterwards, they left behind some important clues.

"They just threw the bricks at my car," said Chai Thao.

It only took a few seconds, but they left an impression. 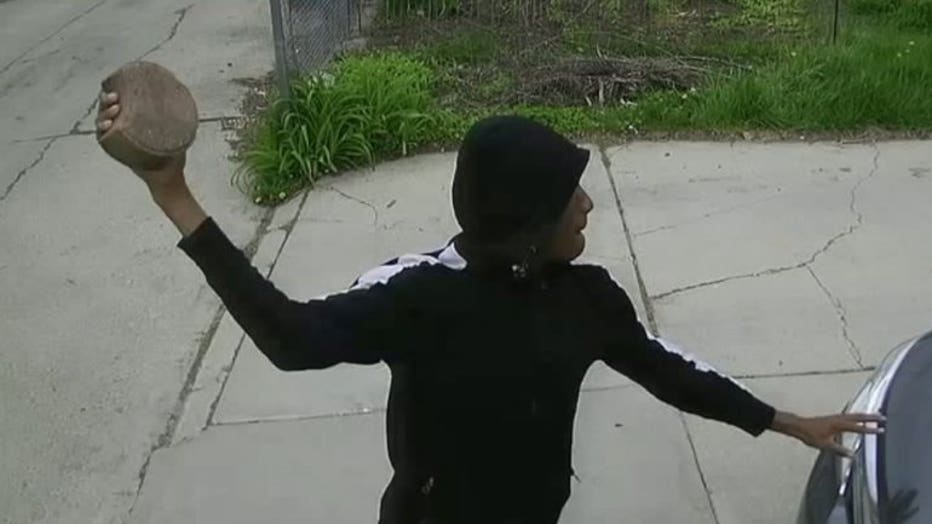 "I was very frustrated. I really didn't know what to think about it," said Thao.

Surveillance cameras outside Thao's home captured them in the act. The video showed a vehicle pulling up in the alleyway near 80th and Florist. Moments later, two kids ran out with bricks in their hands -- throwing them onto the windshield of Thao's vehicle. 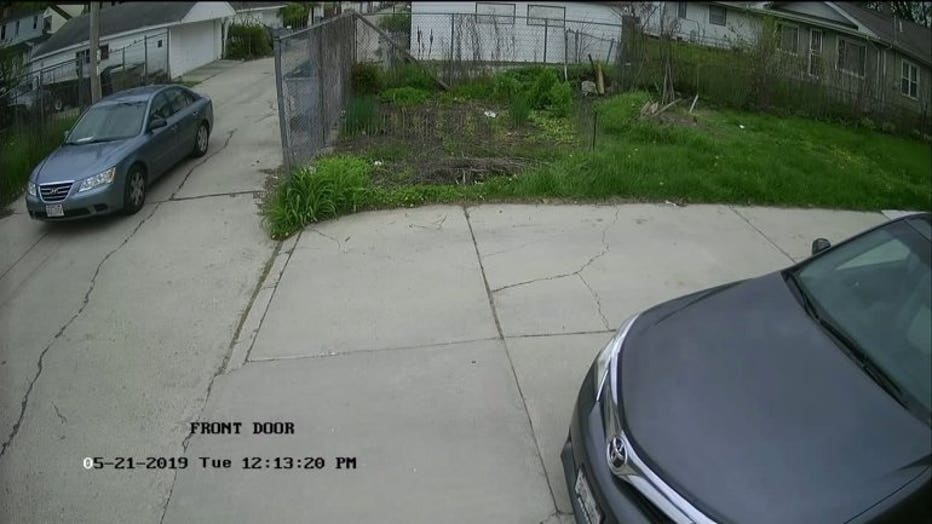 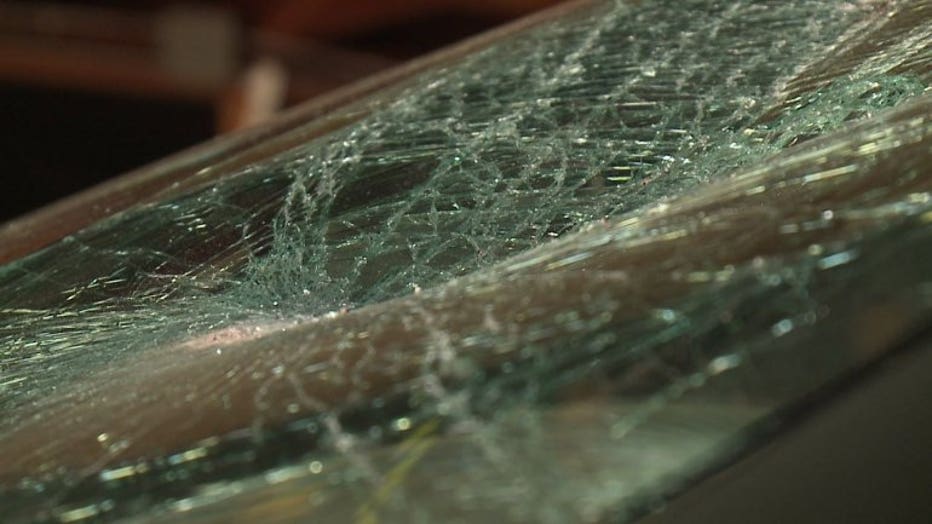 "I just can't imagine how people would have the mindset of doing such a thing to other people's property," said Thao.

Thao got the vehicle as a gift from her father after graduating from high school. It represented her hard work since then, and served as her main way of getting to and from her nursing job.

"This is the car I bought brand new for her," said Ge Thao, father.

"You spend so much money and then, who knows things like this might happen again in the future," said Chai Thao. 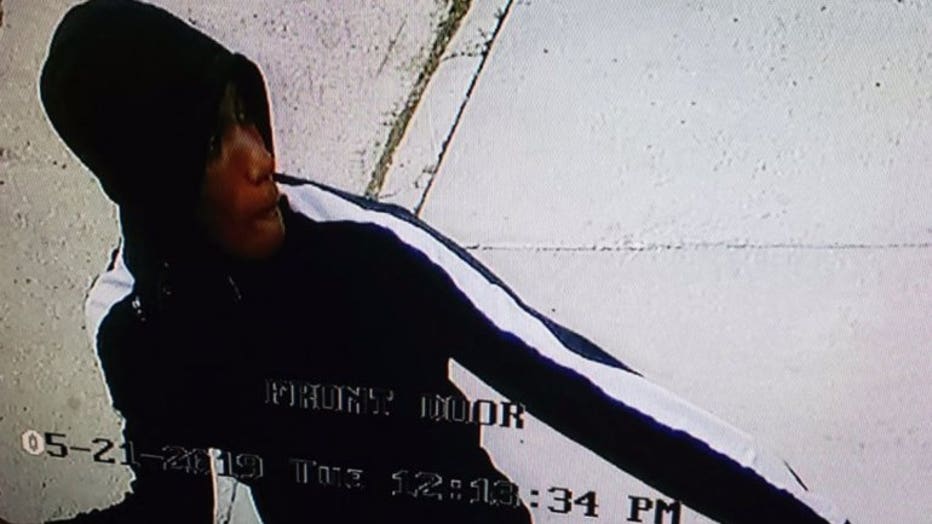 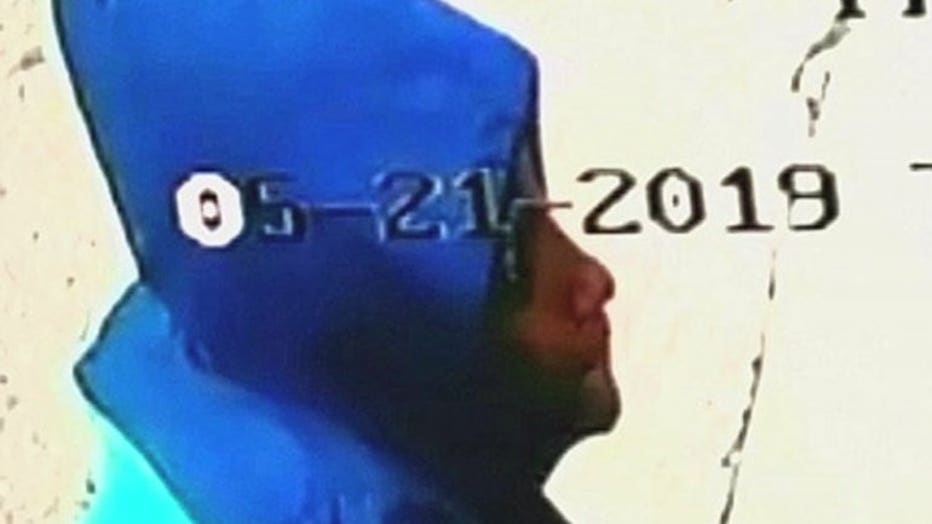 Chai and Ge Thao said they hoped someone would recognize the people in the video -- and that they learn a tough lesson.

"I hope the police will catch those kids," said Ge Thao.

"I just wanted to make it aware this type of stuff is happening in our community," said Chai Thao.

Anyone with information in this case was asked to please contact Milwaukee police.