BUTLER -- There are new problems within the Butler Police Department. An officer who has been in trouble before is in trouble again. He has been placed on administrative leave.

An internal investigation has been launched once again at the Butler Police Department. 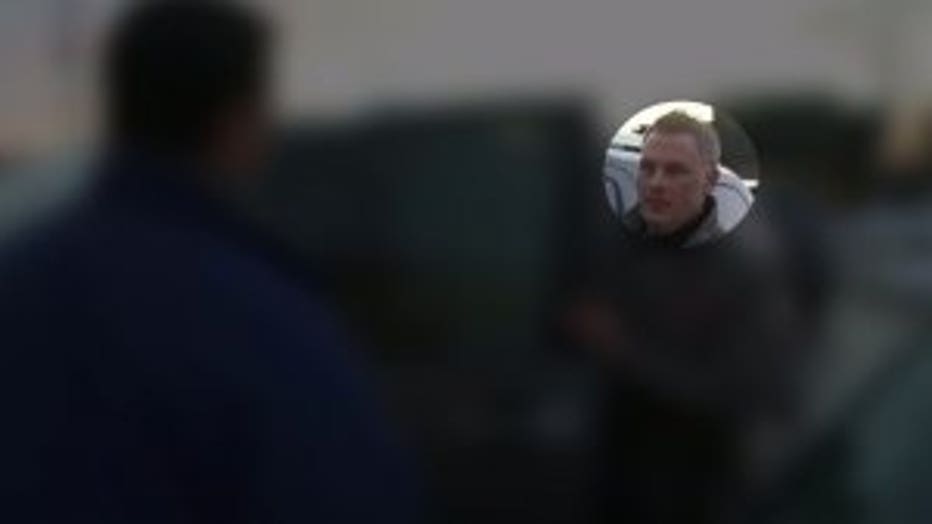 Village Administrator Kayla Chadwick says Chad Rahn has been on paid leave since Friday, February 19th -- and this isn't the first time he's been in trouble.

In 2014, Rahn received a 20-day suspension after 150 of his police reports, some incomplete, were found in a misplaced box.

"It was incomplete reports. It was reports not filed," Chadwick said. 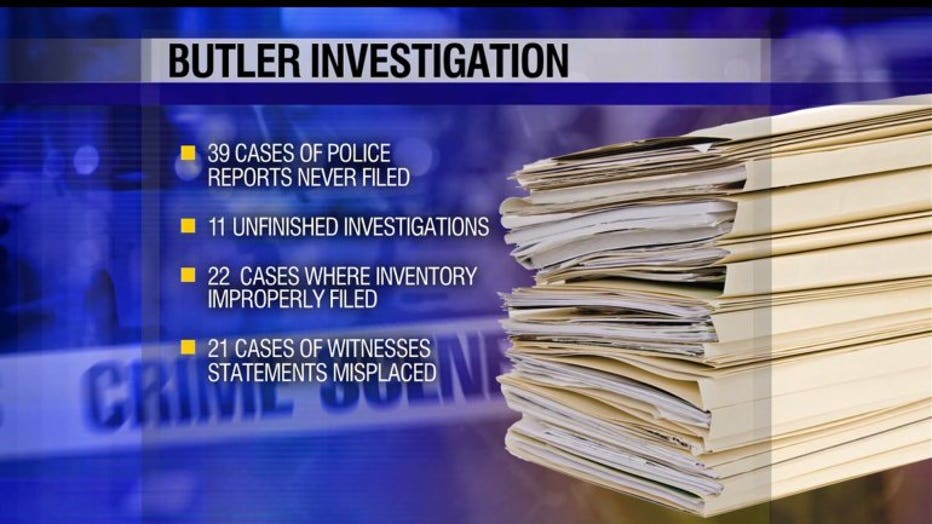 "Officer Rahn, his thing would be exposing his genitals to people," an officer said during the investigation.

In 2013, punishments for the officers ranged from written reprimands to three-day suspensions. One officer was referred to the DA's Office for charges. The police chief resigned. The village administrator said the entire department would be re-trained. 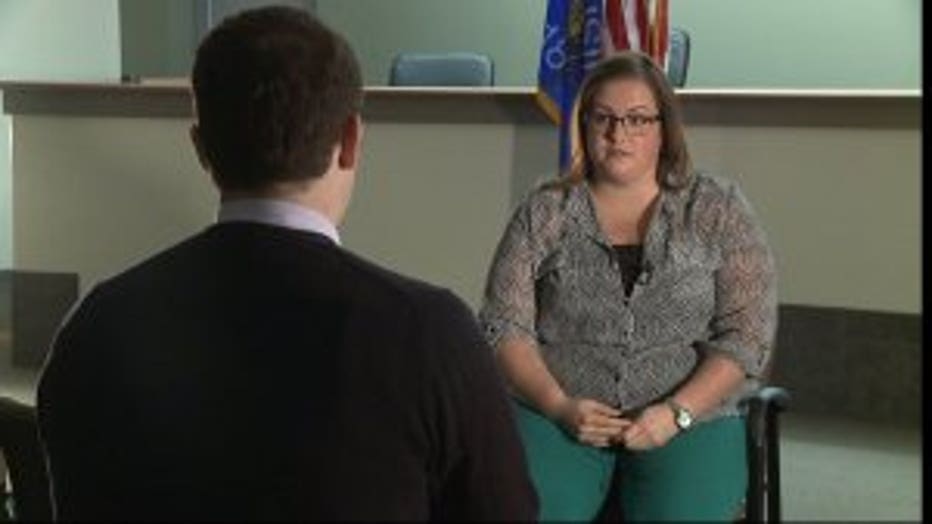 What is at the center of this latest investigation involving Rahn is unclear at this point.

Chadwick said officials' work in this case is "in its infancy."

Meanwhile, Butler residents FOX6 News spoke with said they're not happy to learn of more possible trouble at the department.

"When these incidents happen, you lose a little confidence," a Butler resident said.

Rahn and another former officer, Brian Pergande, are suing the Village of Butler in federal court.

They say the 2013 investigation was done illegally.

Pergande resigned from the department in 2014 amid misconduct charges. He was later sentenced to serve 30 days in jail. 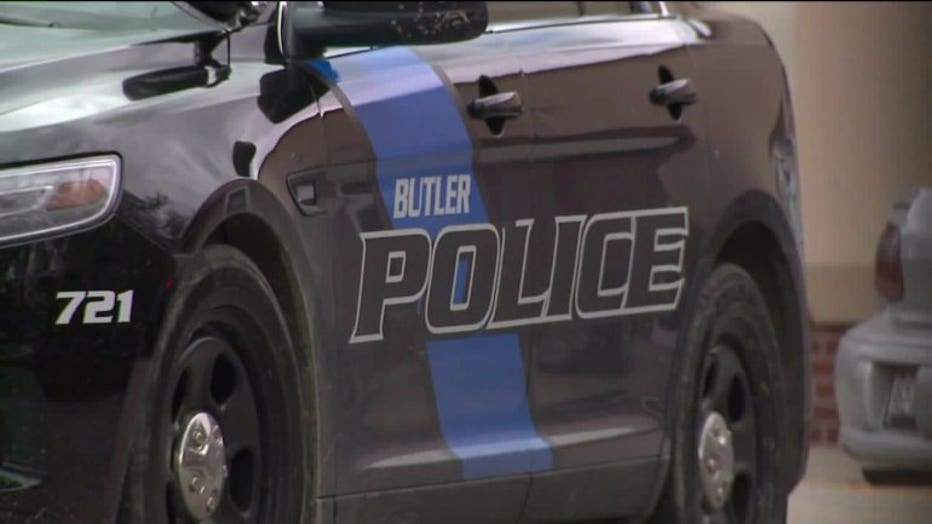