DODGE COUNTY -- Dodge County Sheriff's officials say three people were hurt, one of them seriously, after a crash involving two vehicles that happened on Tuesday night, January 26th on County Highway G, south of Hawk Road in the Township of Westford.

The 34-year-old man suffered non life-threatening injuries and was taken to the hospital. 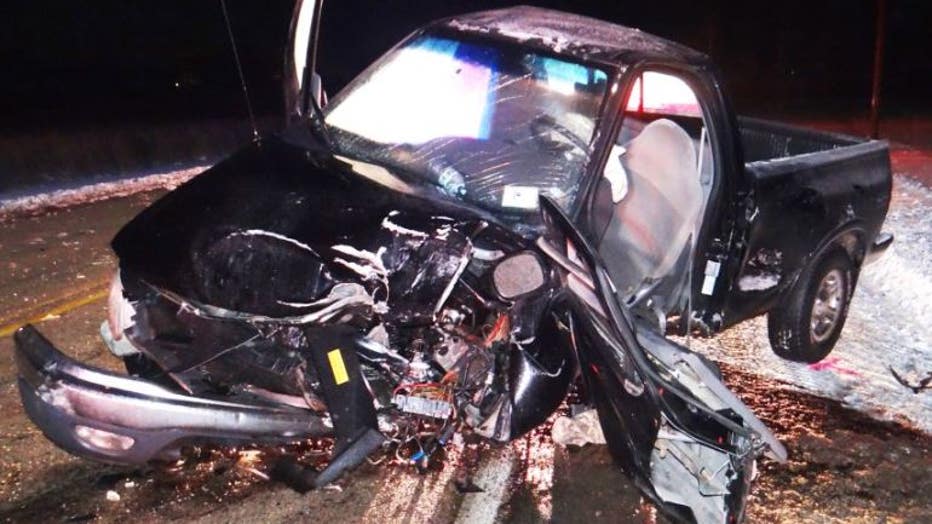 The 18-year-old man suffered severe injuries and was taken to the hospital by ambulance, and later flown to UW Hospital in Madison.

A juvenile male passenger in the 18-year-old man's vehicle was taken to the hospital by ambulance for treatment of non life-threatening injuries. 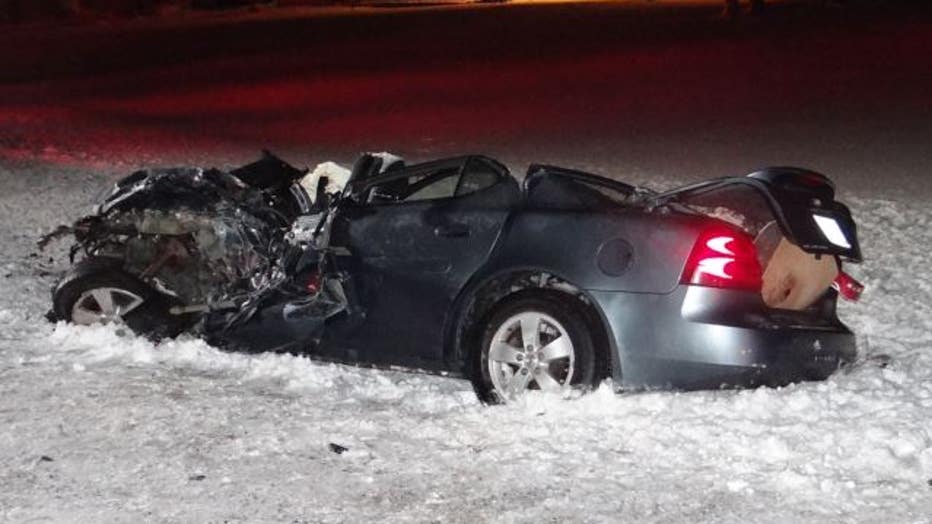 County Highway G was closed for more than four hours as this crash was investigated.

Sheriff's officials say alcohol is believed to be a factor in this incident.