MILWAUKEE (WITI) – Three from Wisconsin, and one from Florida have each been charged with one count of conspiracy to commit mail and wire fraud for their role in scamming folks – particularly targeting the elderly via timeshare scams.

The following individuals have been federally indicted:

The U.S. Attorney's Office has charged these individuals with timeshare and telemarketing fraud. Each now faces up to 20 years in prison, a fine of up to $25,000, a $100 special assessment and up to three years of supervised release.

In addition, pursuant to the Senior Citizens Against Marketing Scams or SCAMS Act, if the United States proves that at least 10 individuals over age 55 were victimized as a result of the conspirators’ telemarketing efforts, each defendant could face an enhanced penalty of up to 10 years’ imprisonment (added to the underlying sentence for the conspiracy to defraud).

A complaint shows Parks and the others allegedly tricked more than 1,000 people out of more than $2.3 million over a four-year period.

Many of the victims are elderly and had already owned timeshares.

The criminal complaint shows the business owners would offer to buy those timeshares in exchange for hundreds or thousands of so-called "administrative fees," which had to be paid up front.

The complaint alleges Parks had no intention to ever actually purchase the timeshares -- but rather, just collect the money.

FOX6's Contact 6 says this is a classic example of why it is important to take the time to research any company that tries to buy something from you or sell you something over the phone.

Companies can check out ratings with the BBB. 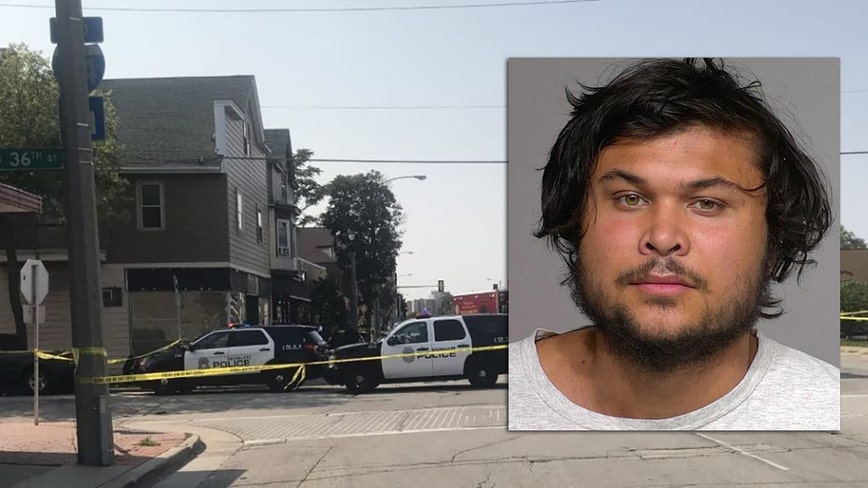 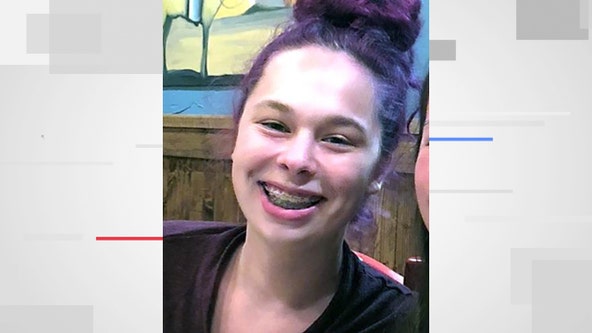 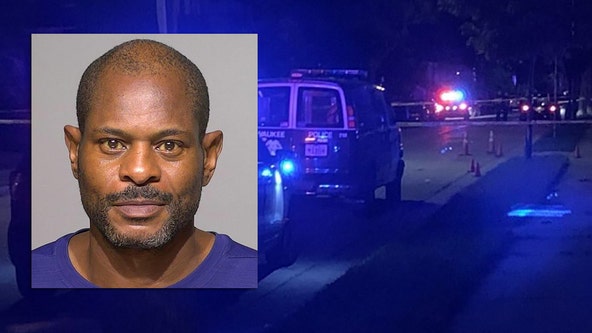