OZAUKEE COUNTY -- Three women, former employees of the McKinley Place senior living community in Cedarburg -- accused of stealing from residents at the facility appeared in court on Tuesday, April 12th for their initial court appearances. 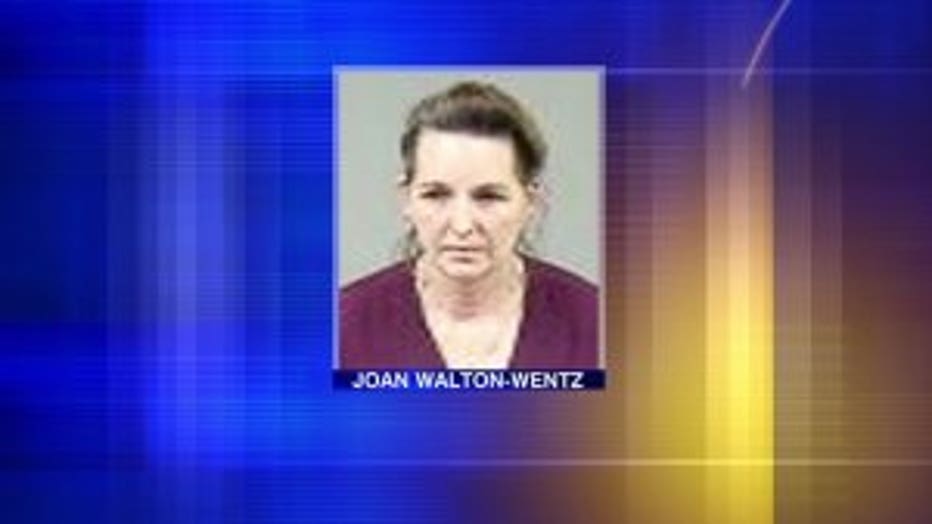 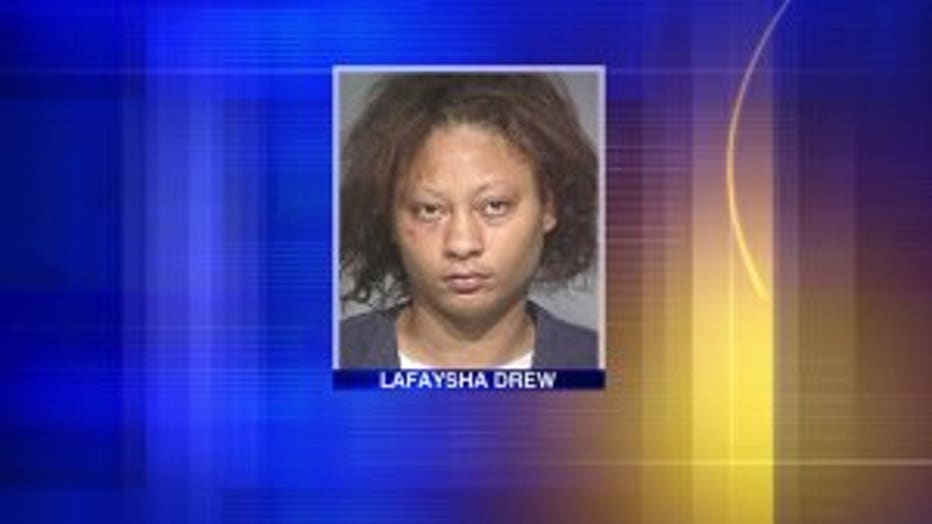 In court on Tuesday, probable cause was found for each of these women to stand trial in this case.

Each of the women received a $1,000 signature bond.

During her initial court appearance, Taylor's attorney moved to have one of the charges against her dismissed. It was ordered that Taylor's attorney submit that request in writing within one week, and the state will then respond.

According to the criminal complaint, on January 26th, Cedarburg police spoke with two women who showed up at the Cedarburg Police Department for a report of a theft. The women told officers their long-time family friend, an 83-year-old woman with dementia, was victimized at the "McKinley Place" senior living community on McKinley Boulevard in Cedarburg. 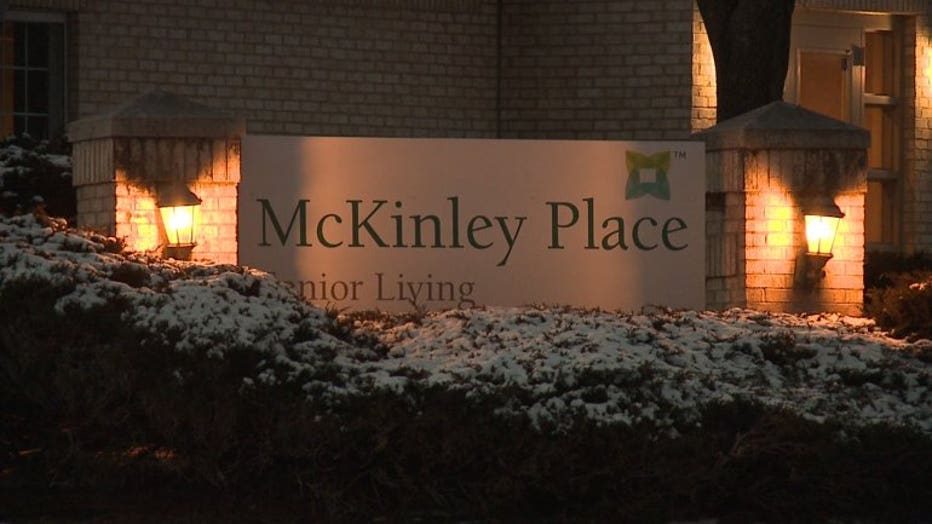 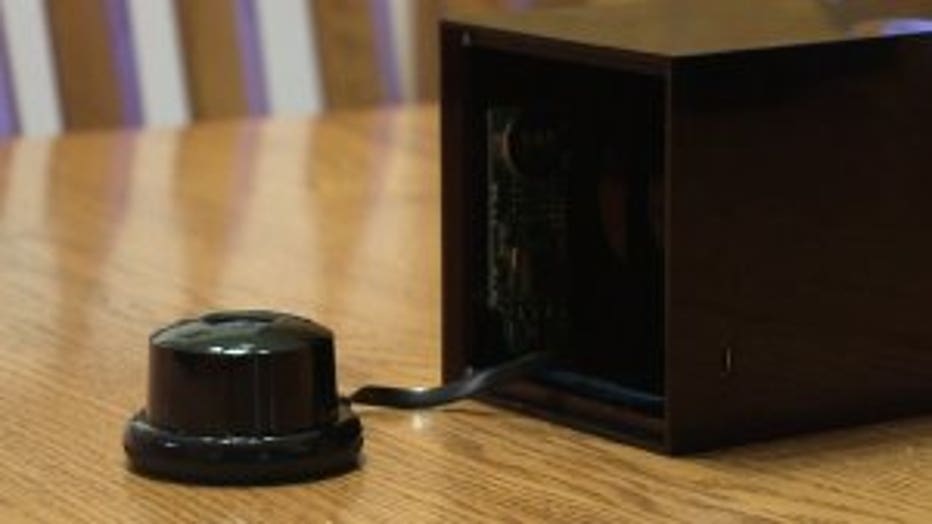 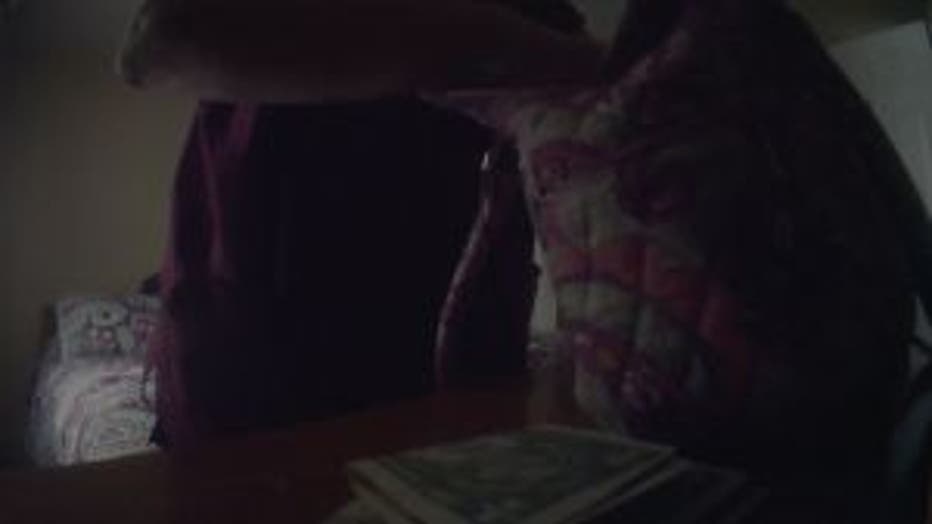 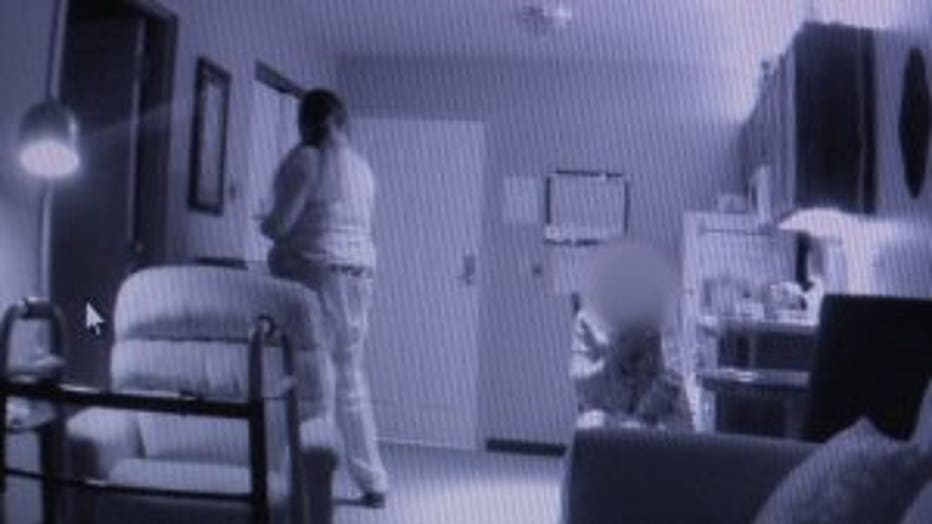 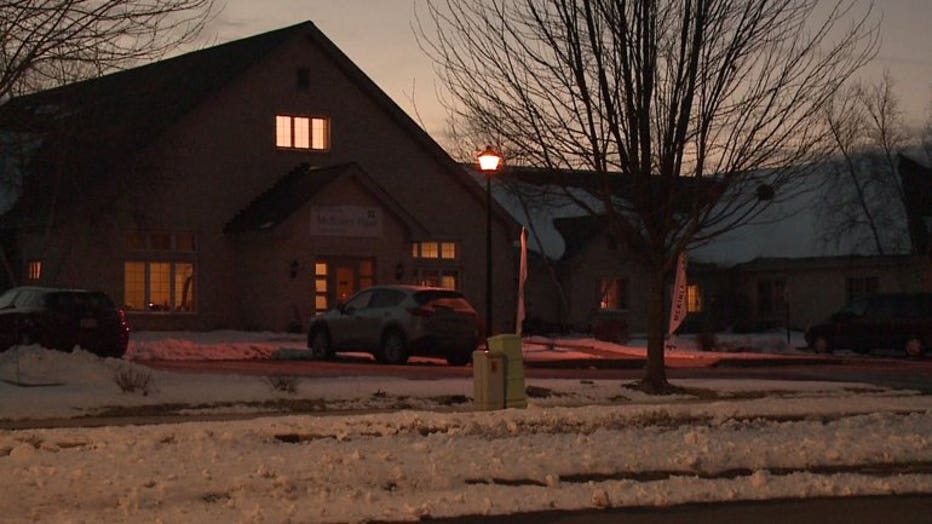