MILWAUKEE -- Officials with the Milwaukee Fire Department say three people were displaced following a fire that occurred on Sunday afternoon, September 6th in a home near 45th and Meinecke.

Firefighters found fire on the home's second floor and attic. 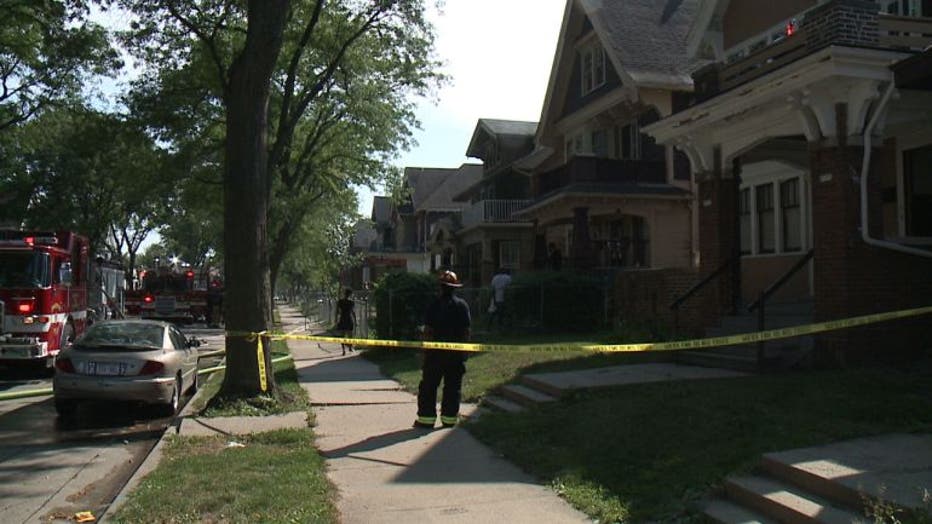 Fire near 45th and Meinecke