OCONOMOWOC -- A bill which would make it a felony to threaten a school shooting passed another hurdle on Thursday, February 11th. The Wisconsin Assembly's Criminal Justice and Public Safety Committee approved the bill. Now, the question is whether the full Assembly will get a chance to vote on it before it recesses next week. 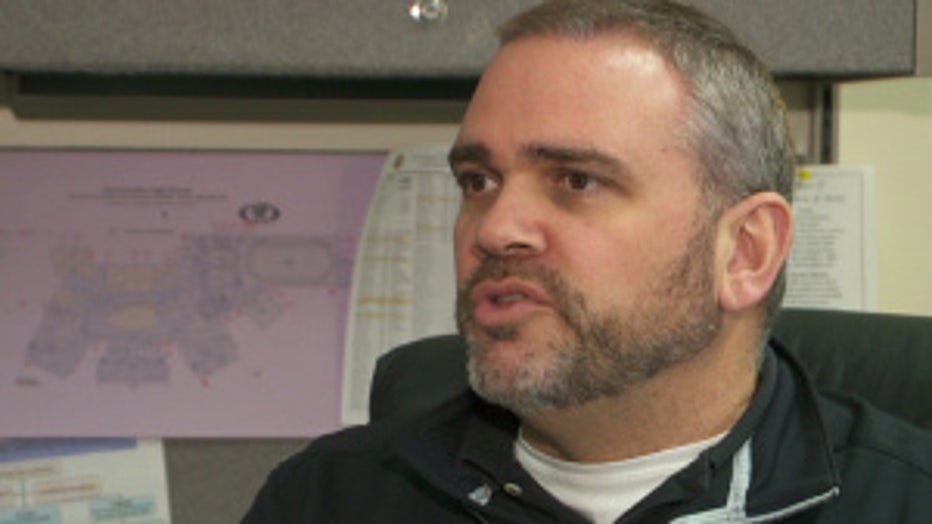 Oconomowoc High School Principal Joseph Moylan knows passage of this bill will be cutting it close -- with not weeks, but only days left in the Assembly session.

That said, Moylan believes the unanimous vote from the committee on Thursday is promising.

"I'm really pleased that they see this as an important thing," Moylan said. 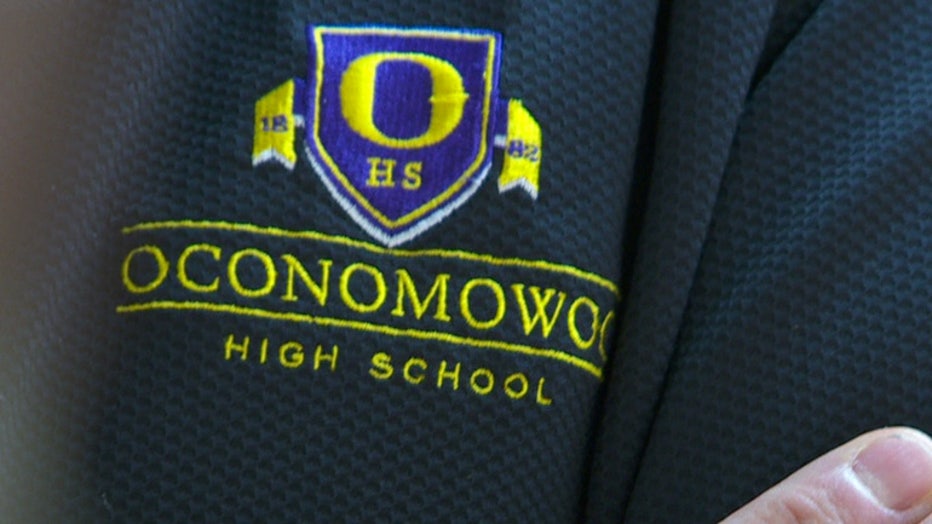 Oconomowoc High School received two threats of school shootings a few months ago. Moylan said they are very disruptive and frightening for parents -- and there's more. 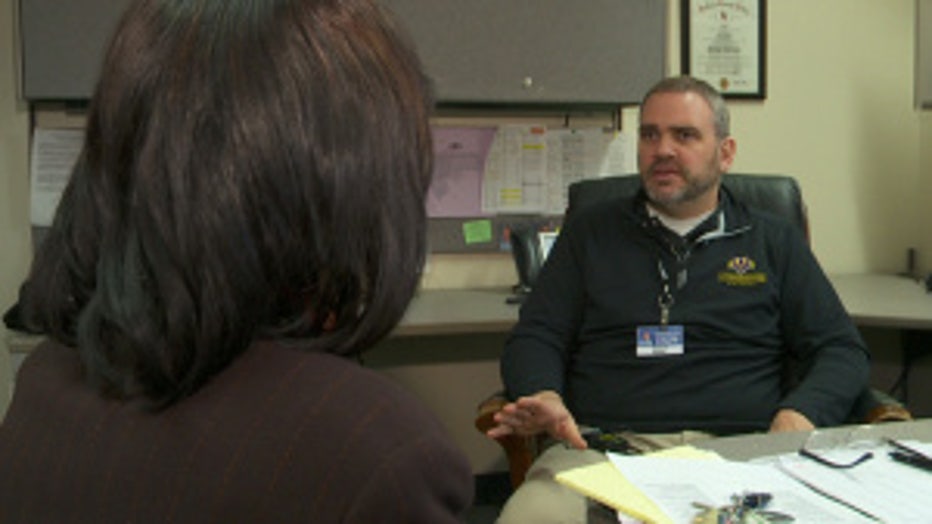 "My neighbor was shot at Columbine and I moved here really believing that this wasn't the kind of thing I was ever going to have happen in the school that I led. And then we had a few of these in a week," Moylan said.

Right now, a school shooting threat only garners a misdemeanor of disorderly conduct. A co-sponsor of the bill says it would bring it to the level of a school bomb threat -- a class 1 felony, punishable by up to a $10,000 fine and three-and-a-half years in prison.

"We have to close the loophole. We have to make sure we're protecting our young people and our constituents," said Rep. JoCasta Zamarripa (D-Milwaukee) said.

Moylan said the aim of the legislation is not to make felons of students, but to hopefully deter them from calling in threats.