MILWAUKEE - Suspensions after an in-game fight almost ended the St. Thomas More High School varsity boys basketball season – until they sued the WIAA to get back into the playoffs.

The Cavaliers are now two wins away from a state title, but bigger questions over fairness and lawsuits in high school sports remain.

The school will send its boys basketball team off to Madison on Wednesday with hopes they bring back their first state title in more than 30 years. Senior Isaiah Malison is still pondering what it all means.

"It still hasn't really set in for me yet," Malison said.

The Cavaliers were still practicing Tuesday because a series of wins last week kept their season alive – including a temporary restraining order in Milwaukee County Circuit Court. 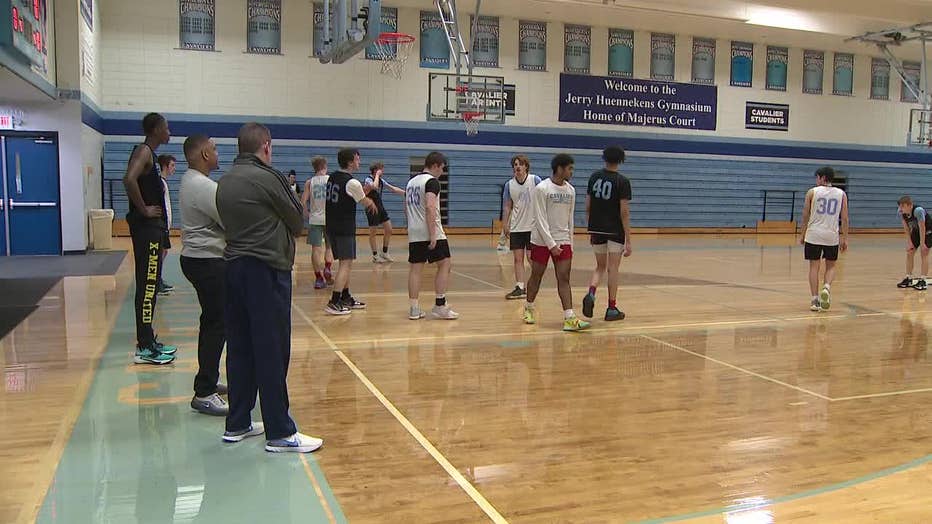 "We persevered. We got through it, and we're excited to move on," said head coach John Hoch.

After the school sued the WIAA, a Milwaukee County judge ordered the Cavaliers be reinstated Wednesday after the team's forfeit of the March 5 regional against Brown Deer. A fight toward the end of that game a day led the WIAA to suspend the entire team the next day.

"How can you blanketly suspend a whole team, but also not know who was at the game? I find that crazy," said Malison.

The WIAA is calling on state high schools to stop taking issues over officiating to the courts. On Monday, the WIAA sent all 516 schools a letter standing by its officials and criticizing lawsuits, saying:

"Members schools appealing calls made by on-site officials to the courts undermines not only those officials, but also the rules that are in place." 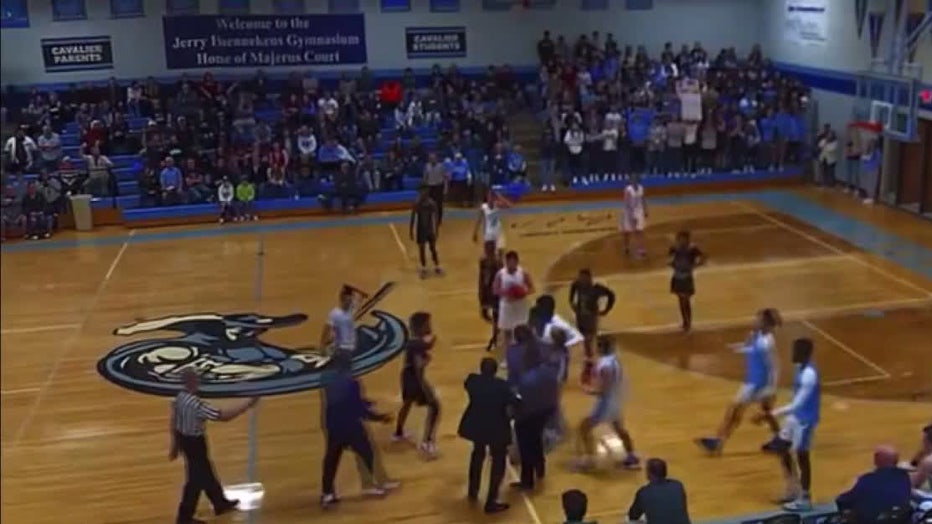 At Tuesday's practice, FOX6 News asked Hoch where he draws the line.

"These are things that happen in a game, but this was more of a procedural thing with paperwork and what not that dragged into the next day," Hoch said. "I think that's a big difference."

Hoch's team is now savoring a second chance at state before the clock runs out on the season.

St. Thomas More will play Lake Country Lutheran on Thursday, March 17. Even if the Cavaliers win it all, the court case remains open and, months from now, a judge could vacate the title based on arguments from both sides.

The Milwaukee Brewers are back in Arizona for spring training. FOX6's Brandon Cruz caught up with Craig Counsell, Christian Yelich and others.