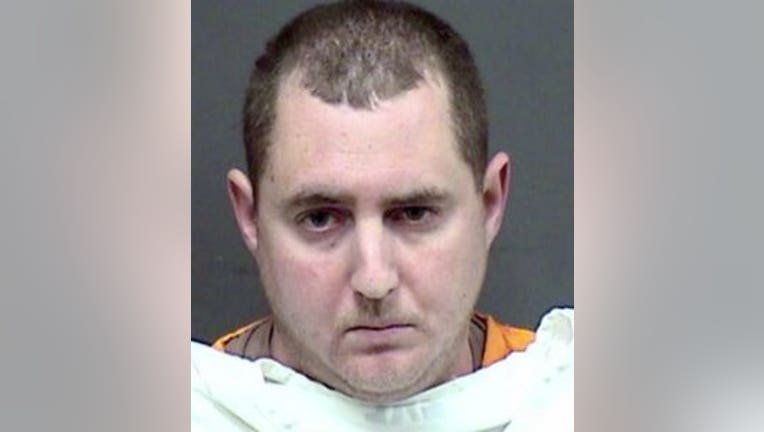 RACINE COUNTY -- 35-year-old Thomas Macemon of Racine pleaded guilty on Monday, November 21st to two charges in connection with a crash that killed a 13-year-old girl in Caledonia.

The crash in this case happened on Sunday evening, August 9th on Middle Road near 5 1/2 Mile Road. 13-year-old Sara Dresen was struck by Macemon's vehicle.

The complaint indicates when Caledonia police arrived on scene, Macemon’s vehicle was in the middle of the roadway with what appeared to be heavy front-end damage.

Dresen was being attended to by two people who had come upon the scene. She was pronounced dead at the scene. 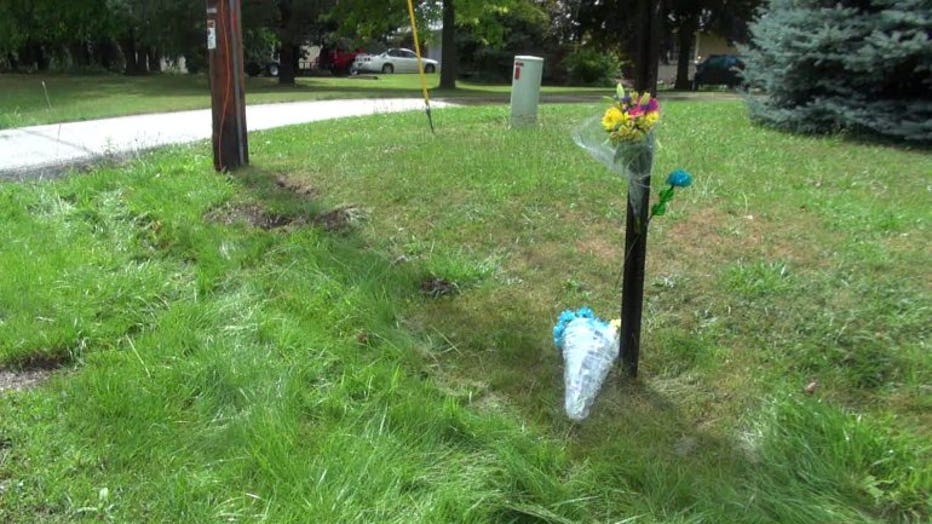 Macemon was found lying near the edge of a gravel driveway — with what appeared to be an ankle injury. The complaint indicates officers found him to be “very disoriented.” He was asked whether he had been drinking, and police say Macemon told officers he had had “one drink” at a friend’s house earlier Sunday.

At the hospital, the complaint indicates Macemon told paramedics he had had one shot of Hennessey Sunday.

A drug recognition expert was called in to evaluate Macemon, and that expert was able to gather a preliminary breath test sample from him which indicated a BAC of .01.

Eventually, Macemon told officials that in addition to the one shot of Hennessey he drank earlier Sunday, he had also smoked marijuana, and had "crushed up a Xanax pill earlier in the day -- snorting it using a dollar bill." He further stated that over the weekend, he had taken a round pill that a friend gave him -- indicating he didn't know what it was, according to the complaint.

Police say Macemon changed his story multiple times, and "it was obvious he wasn't being truthful."

The drug recognition expert said based on his evaluation, he believed Macemon was under the influence of depressants.

Officers investigating the crash indicated it appeared as though Macemon’s vehicle had crossed the center line, as well as the opposite lane of traffic before entering the ditch line.  A speed limit sign was ripped out of the ground, and there were significant divots in the ground that appeared to be the result of the vehicle making contact with the ditch embankment.

Police interviewed three witnesses to the crash, who indicated Macemon's vehicle crossed the center line as it headed northbound on Middle Road. When the vehicle hit the ditch, the witnesses indicated it went up on two wheels -- hitting Sara Dresen on the west side of Middle Road.

Macemon is scheduled to be sentenced on February 17, 2017. 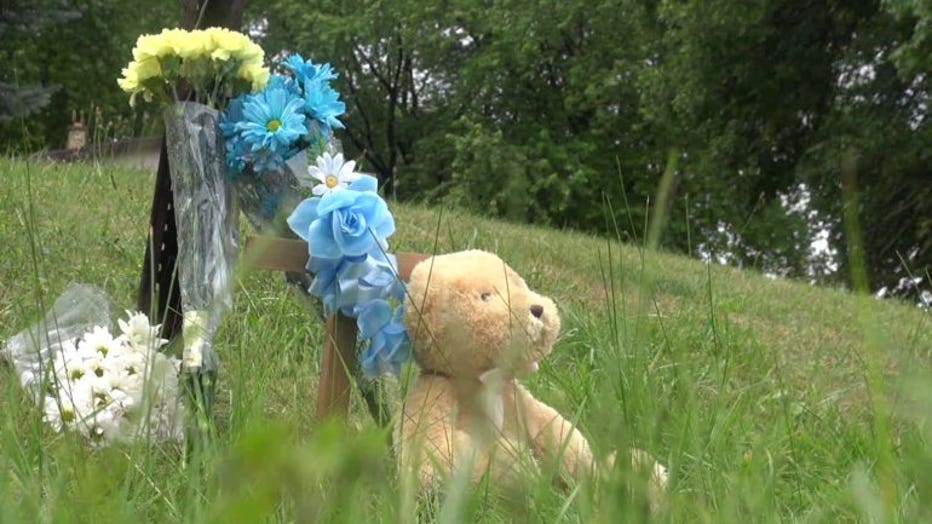