MILWAUKEE -- Medication for students at a Milwaukee elementary school -- stolen. Police are now involved to get to the bottom of it. It happened at Cooper Elementary School on the city's south side. School leaders say a member of the cleaning crew was given keys to the nurses' office and a locked medicine cabinet. There, they found pills for students and took them. "My only worry is this never happens again. It's unfair. This shouldn't be happening. These are children. They need their medication," said the grandmother of one of the victims. Staff members at Cooper Elementary say they noticed some of their students' medication had gone missing in mid-October. 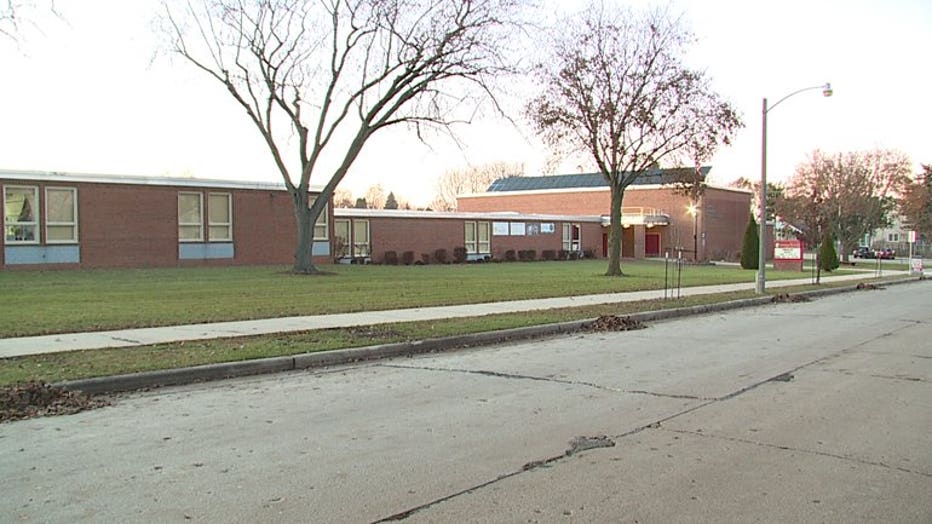 Officials with Milwaukee Public Schools say the Milwaukee Police Department helped track down the culprit -- a member of the school's cleaning staff. They say the person had been trusted with the keys to the nurses' office and the medicine cabinet. The pills stolen were meant for three students with ADHD. "These are narcotics. They should be locked up and the only people who should have the keys are the proper people," the grandmother said. "I've never heard of a custodian being part of that." The suspect has been fired and may be charged. MPS stating:

We are proud of our swift action to rectify the situation and put families at ease. We thank our parents and students for their patience and support of our school.

"It's just been a bad situation all the way around," the grandmother said. "There should be something else done. More tighter security for things like that."

"There should be something else done. More tighter security for things like that."

The grandmother understands why this suspect may have had access to the nurses' office, but still doesn't understand why they had keys to the medicine cabinet. FOX6 News reached out to MPS with that question but have not received a response.