MILWAUKEE -- Milwaukee Harley-Davidson is back open. The dealership on Silver Spring temporarily closed its doors last month amid a change in ownership. FOX6 News spoke with the new owners, and longtime customers at a special reopening event Friday afternoon, November 25th. 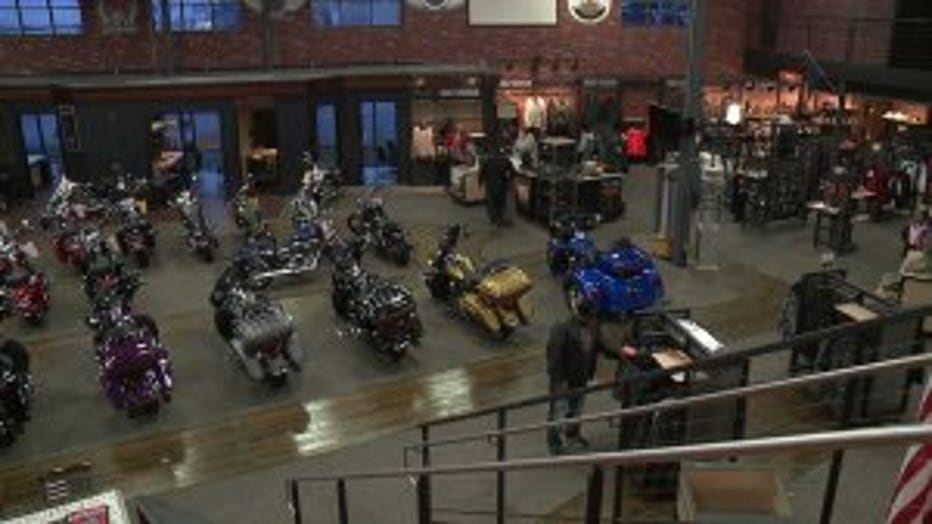 Whether they're stopping in out of curiosity or convenience, Milwaukee Harley-Davidson customers had their first look at the dealership under its new owners.

"I don't live too far from here, so it's nice to have it open where I can bring my bike or buy parts here. I'm looking forward to seeing how they change things," said Michael Scott, Harley-Davidson customer.

The Chicago-based company "Windy City Motorcycle Group" purchased the business on Wednesday, November 23rd, after a year-long legal battle with the previous owner. In a lawsuit, Windy City alleged it was unable to close on the deal back then because the owner hadn't disclosed financial records. 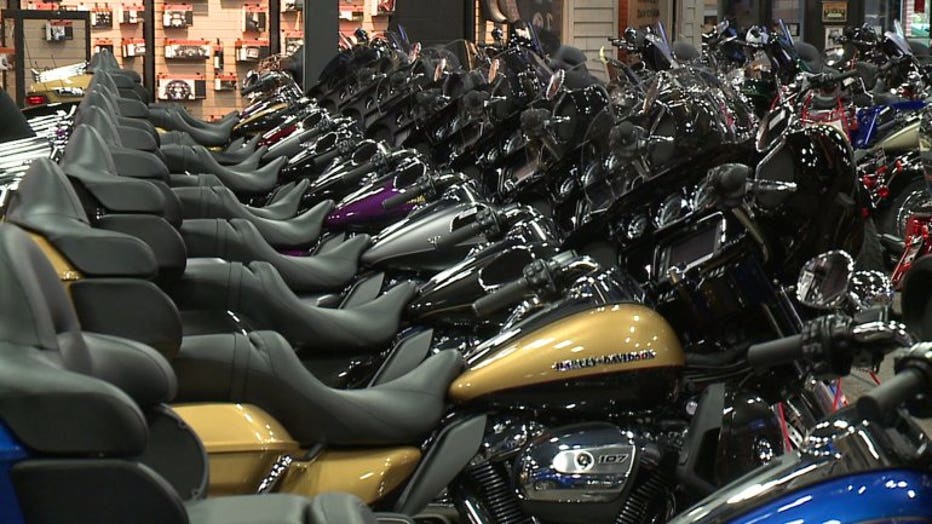 Parent company, Harley-Davidson Motor Company, shut the place down temporarily on October 20th, while the court's decision was in limbo.

"All that stuff is behind us now. It's all been dropped," said Justin Johnson, COO of Windy City Motorcycle Group. 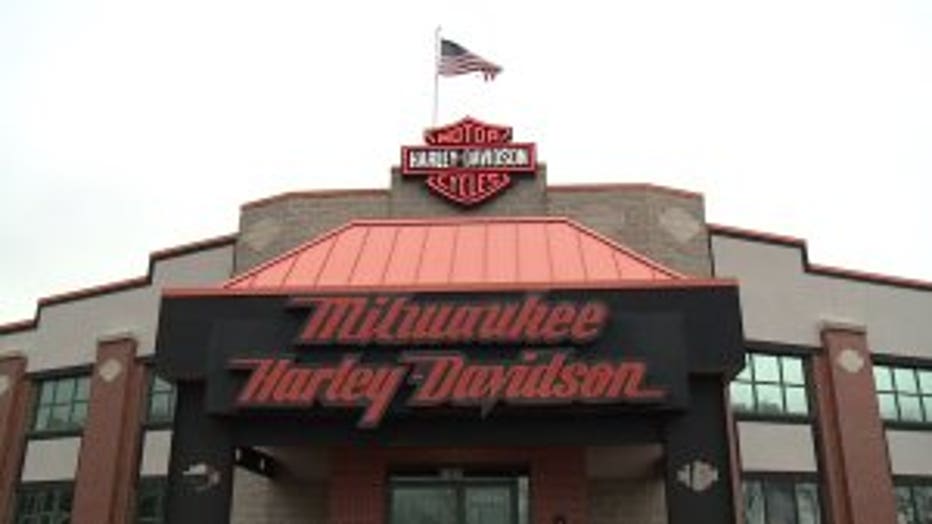 Justin Johnson says the focus now is bringing the business up to speed with where it should be for Harley riders.

"It doesn't do anybody good with it being dark," said Johnson.

"We have a lot of work to do," said Goran Zadrima, general manager.

General Manager, Goran Zadrima, says he will honor agreements that were in place prior to him taking over -- like the VIP Maintenance Program customers paid for in advance. Everything else Zadrima says will be new.

Among the changes is a bigger selection of inventory, a riding academy and rental bikes. 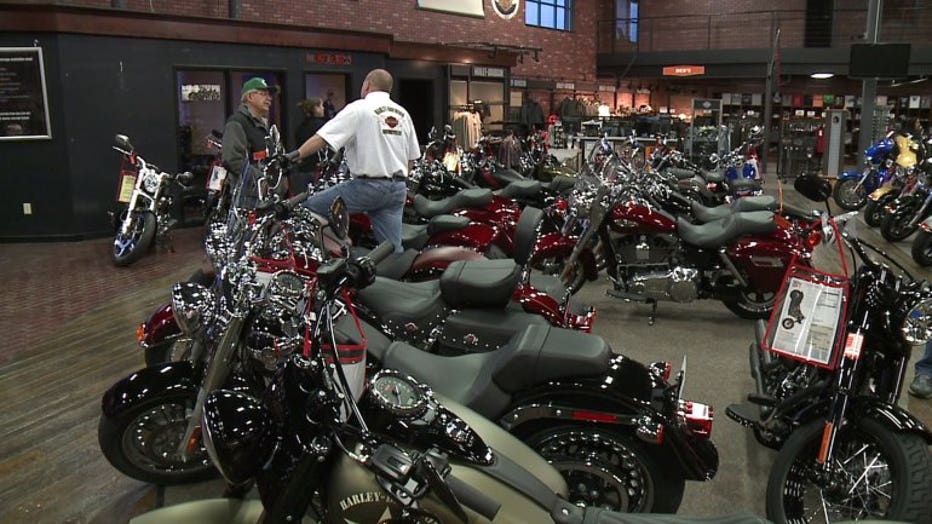 Windy City says while some of the employees under the previous owners have remained on staff. The general manager is looking to hire several new positions.