MILWAUKEE -- Actor Danny Glover is famous for his parts in The Color Purple, Lethal Weapon and many other movies over a long Hollywood career. But he was in Milwaukee on Monday, June 18 playing a different role -- that of activist at the return of a powerful Milwaukee museum. 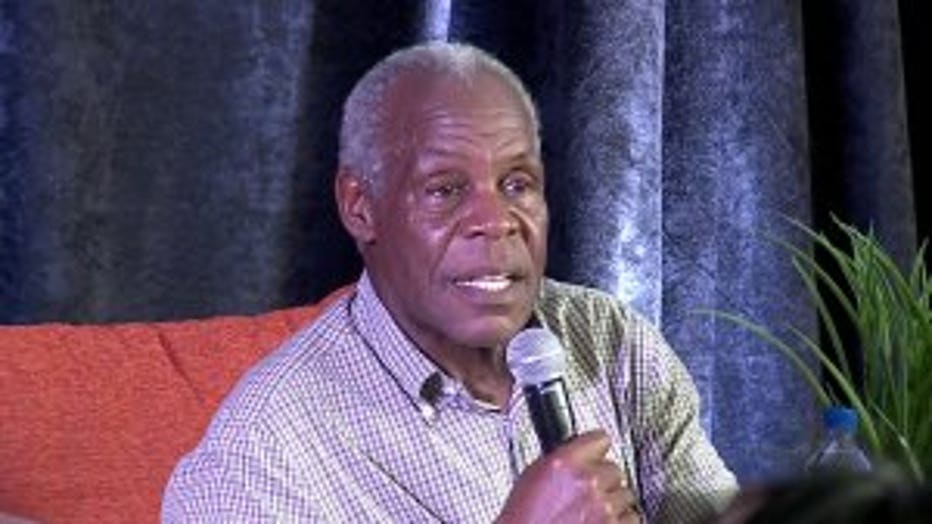 "When we cannot tell ourselves the truth about our past, we become trapped in it," Glover said. "That's exactly why this museum is important."

Glover was quoting James Baldwin at a celebration in Milwaukee's Bronzeville neighborhood. He was the guest of honor at the Griot Apartments, a development on the corner of 4th and North that will house America's Black Holocaust Museum.

"Did it awaken something in them? Did it give them some additional meaning? Did it evoke some kind of curiosity or excitement?" asked Melissa Goins, President of Maures Development Group. 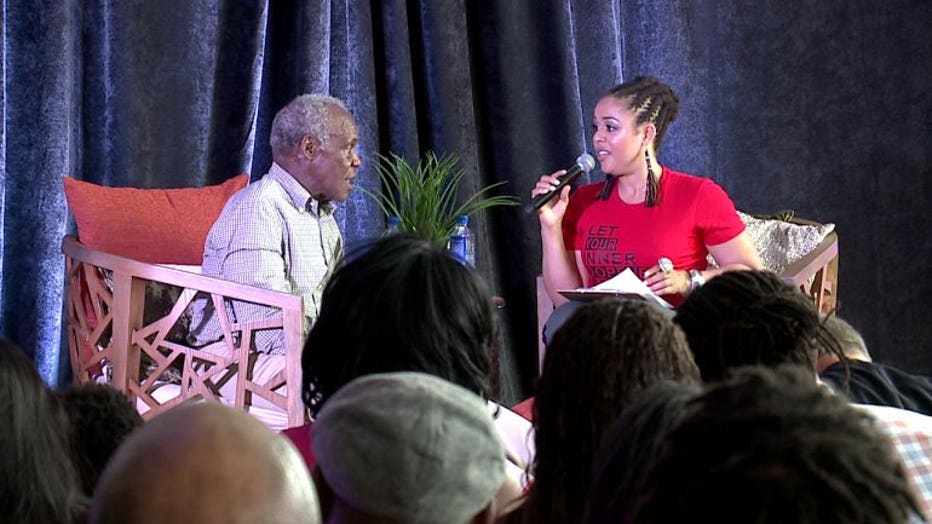 The museum was opened 30 years ago by Dr. James Cameron, who survived a lynching in 1930. The museum traces the history of black culture from before the slave trade through the present day. The building closed in 2008, but has lived online over the past decade.

"And though they fell on hard times, I think we all knew that it was such a need for this history to be told. And we worked collaboratively to be able to bring it back now," said Milwaukee Alderwoman Milele Coggs. 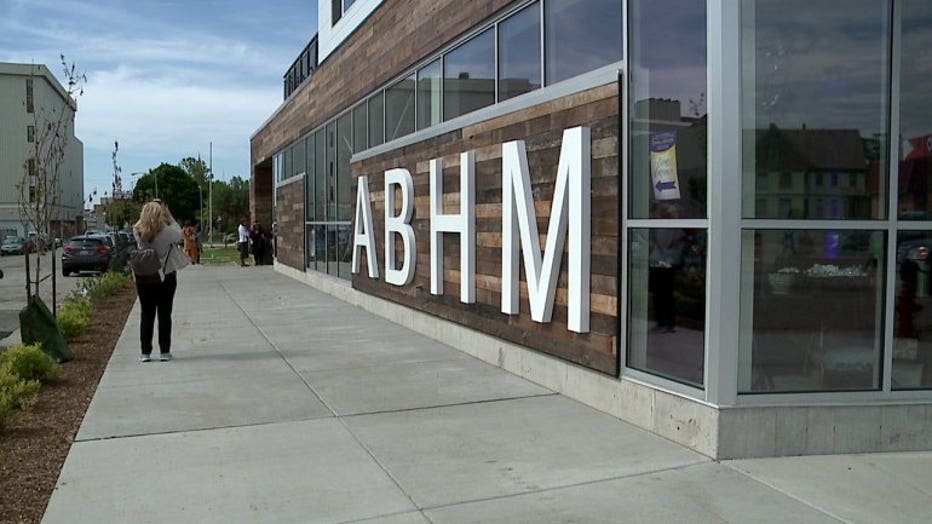 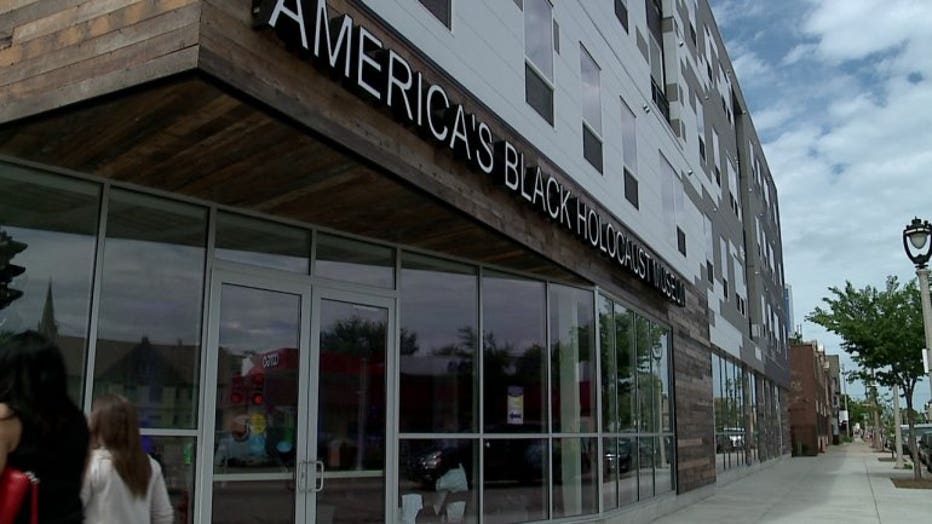 For Glover, as much a social activitist as he is an actor, he sees the museum as a step forward. 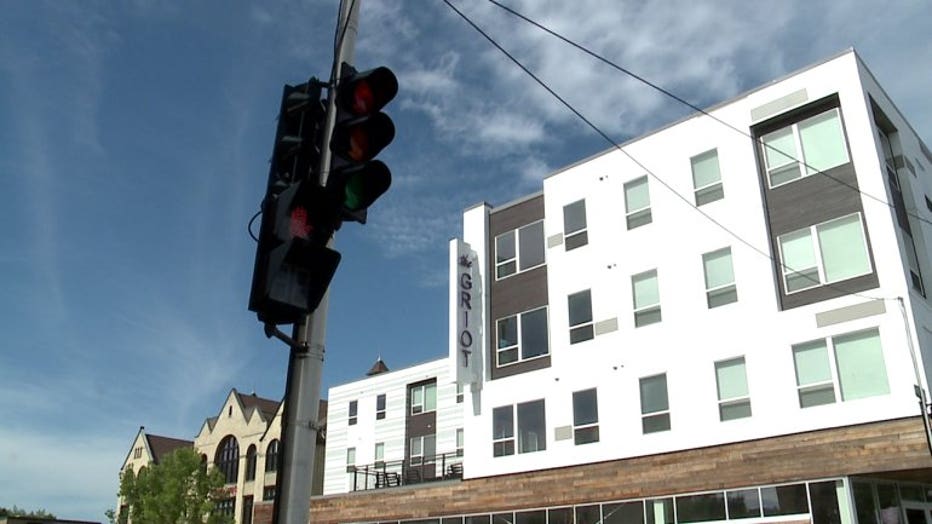 For Milwaukee leaders, they hope the Griot, the museum and the historic Garfield School Apartments next door will be an anchor for the neighborhood.

"You get this beautiful sort of colliding of different interests and people types that creates community."

"The density helps the businesses that exist here and that will be attracted here because of so many apartments and so many people living here," Coggs said.

"You get this beautiful sort of colliding of different interests and people types that creates community," Goins said.

The Griot Apartments opened in may. They are about 75 percent full at this point. America's Black Holocaust Museum is expected to open in the fall.