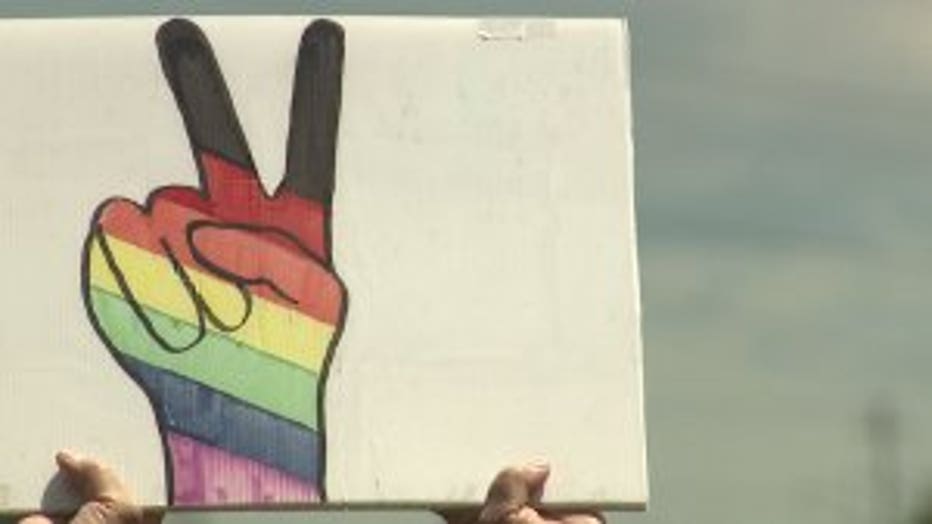 PEWAUKEE -- Vice President Mike Pence launched a faith-centered tour in a conservative Milwaukee suburb, after touting Wisconsin’s school choice program for the second time this year. Pence’s events Tuesday, June 23 in Wisconsin came two days before President Donald Trump was slated to visit both Marinette and Green Bay where he is to broadcast a town hall meeting. The dual visits in one week speak to Wisconsin’s importance in the presidential race.

Outside the Ingleside Hotel in Pewaukee, some groups said the "Faith in America" tour shouldn't have stopped there. Protesters said it's irresponsible to hold an indoor rally with so many people during the coronavirus pandemic. Many also came to support Black Lives Matter and LGBTQ causes.

With audio of Vice President Pence's speech echoed into the parking lot, protesters lined the access road in front of the hotel -- looking to send a message and drown out the VP's. 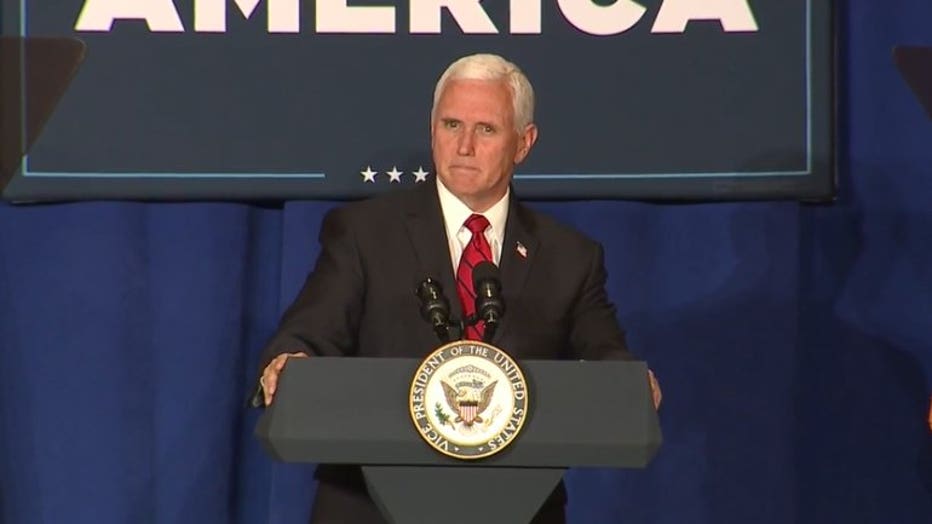 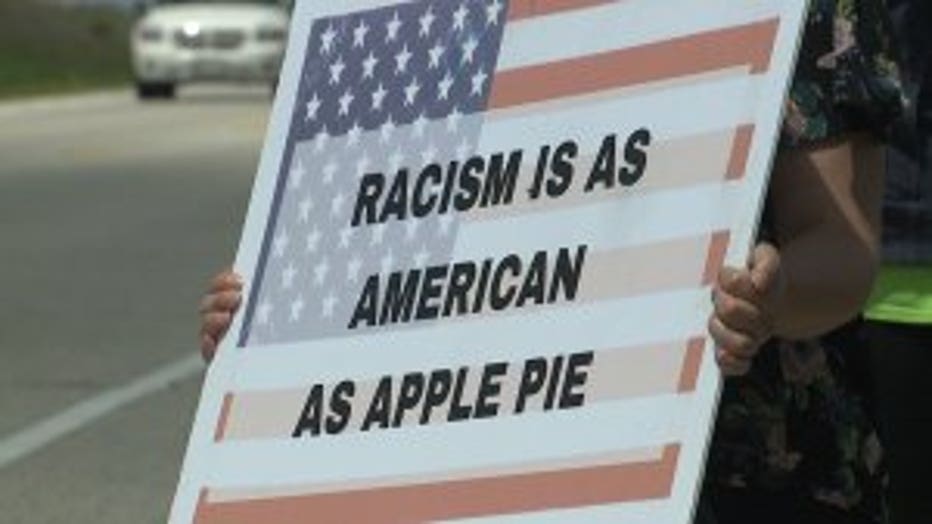 "This isn't my America that I know and love," said Kat Klawes, co-organizer of the protest. "That's why I'm here to protest."

"I don't think you can have two mortal sinners leading a prayer rally -- Pence and Walker," said Terry Papa.

Perry dropped affiliation with the Republican Party and is running as a Democrat in the 97th Assembly District against Republican incumbent Scott Allen. 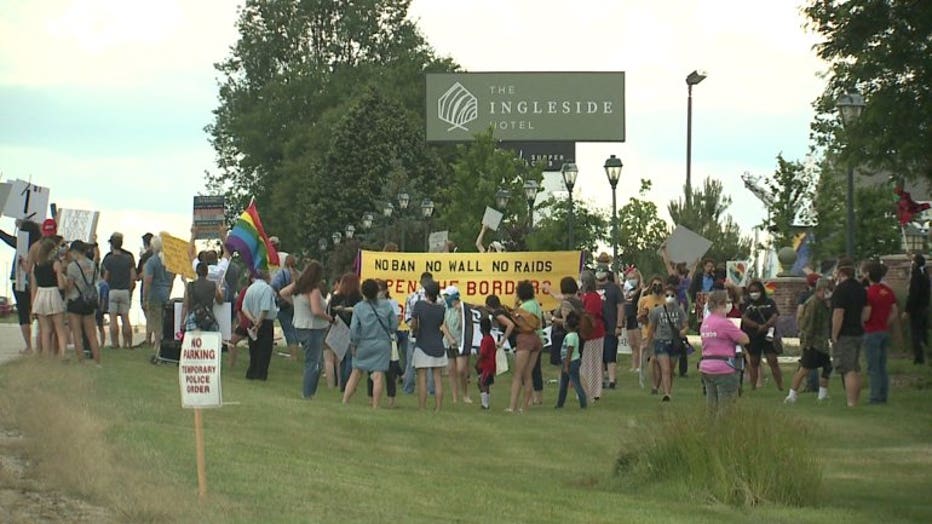 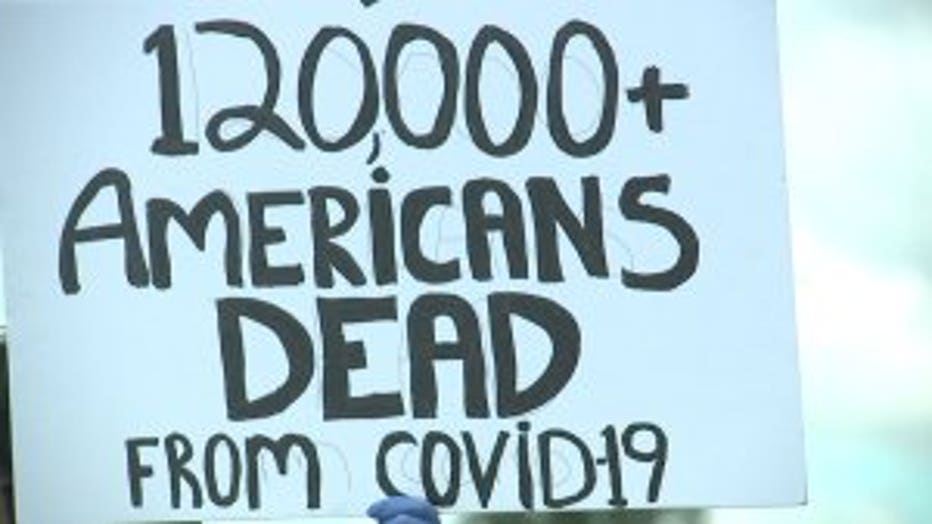 Perry and others also took part in the demonstration to support public schools. Pence was joined by Secretary Betsy DeVos and took part in a School Choice roundtable at Waukesha STEM Academy on Tuesday morning. Protesters filled the sidewalks, but it was the hundreds of people expected indoors at the Ingleside Hotel Tuesday afternoon drawing concern.

"I think it's grossly irresponsible and it's culpable to negligence to have a rally in the time of a pandemic," said Klawes.

There was a heavy police presence, with officers lining parts of the sidewalk outside the Ingleside Hotel and armored vehicles present, but no word of any incidents.