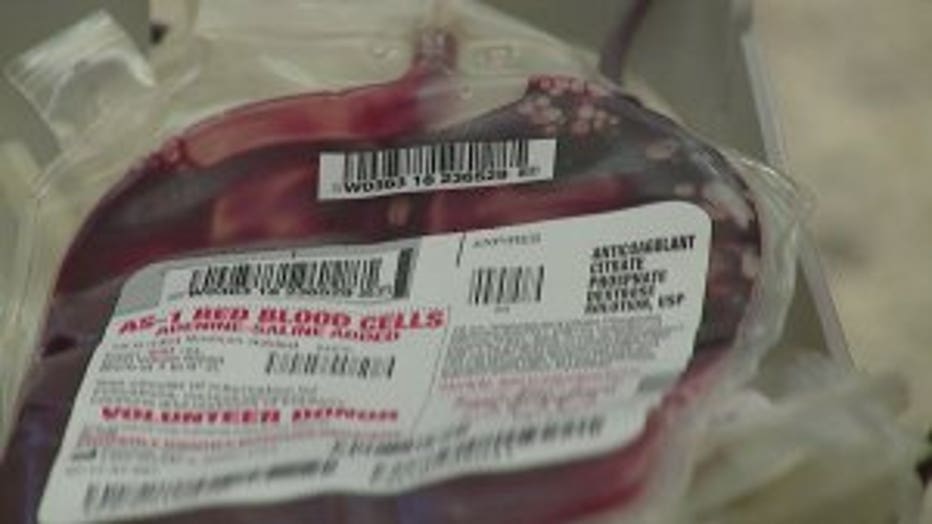 MILWAUKEE -- In a matter of minutes, you could help save lives in southeast Wisconsin. On Thursday, Dec. 27, blood donors did exactly that during the BloodCenter of Wisconsin’s Season of Giving Blood Drive.

Held at the Milwaukee County Zoo, the Season of Giving Blood Drive lasted until 7 p.m. Thursday.

"This is how it happens. People come in and selflessly give," said Jenna Danninger.

In 2017, Danninger took her 6-year-old daughter Gia to the pediatrician after noticing bruising and cold symptoms. 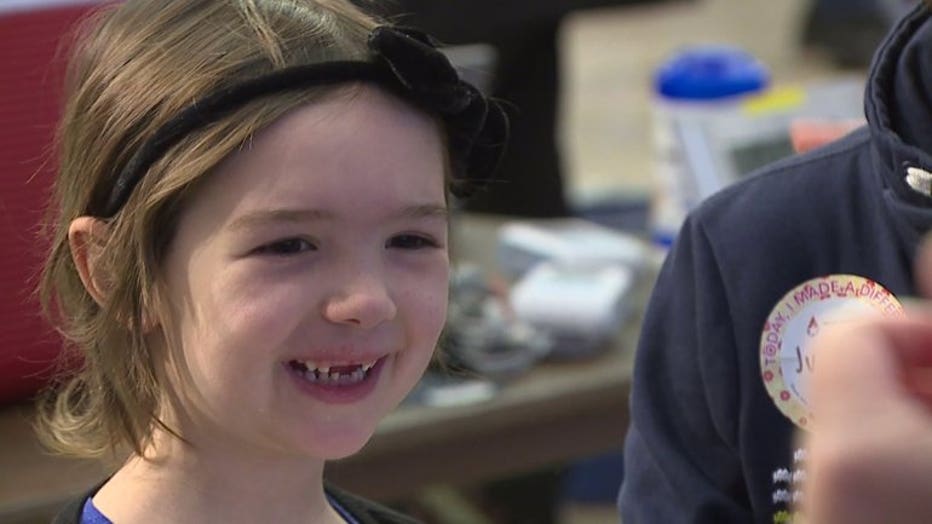 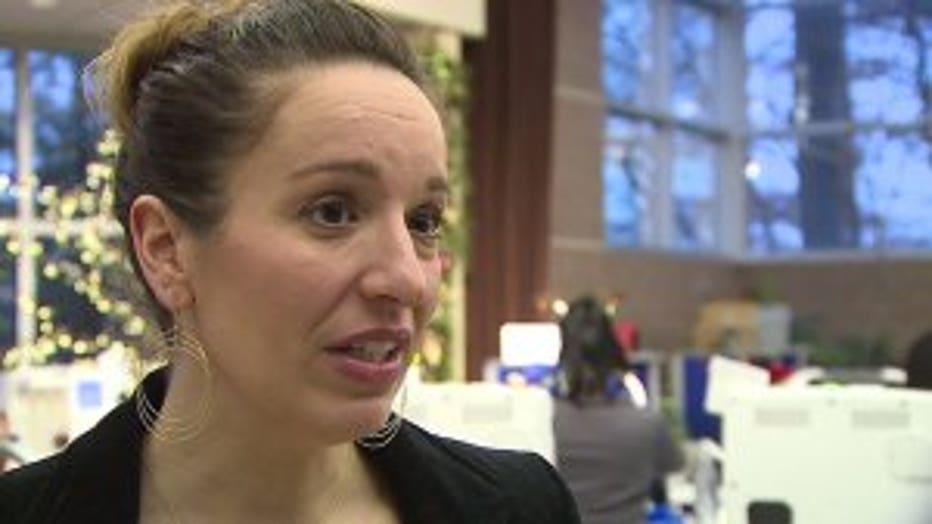 "When I went in, I asked them to draw an extra blood panel. I said 'something's not right,'" said Danninger.

"It was pretty much instantaneous that they said 'your daughter is going to be diagnosed with leukemia or aplastic anemia based on what her numbers are showing. She needs a platelet transfusion right now,'" said Danninger.

Within a matter of months, Gia had 16 platelet transfusions and eight blood transfusions.

"Gia was considered transfusion dependent -- so that's what was keeping her alive," said Danninger. 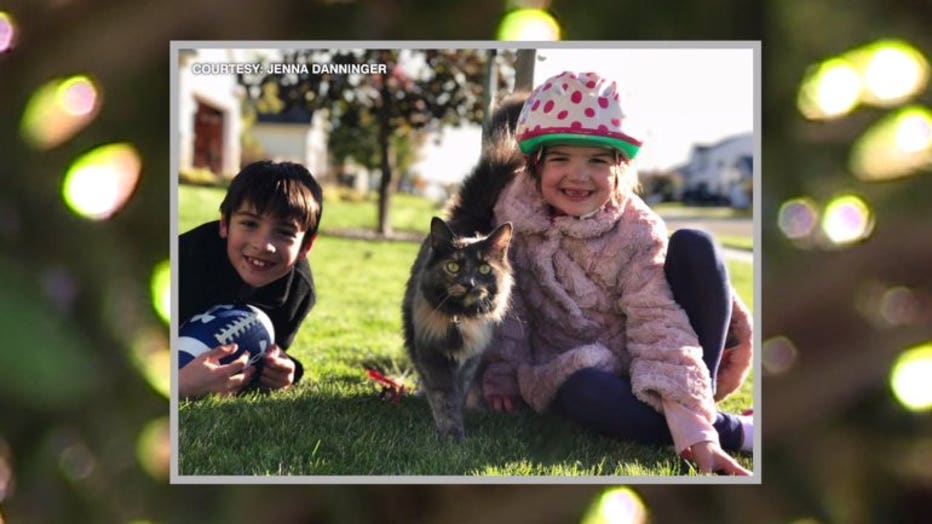 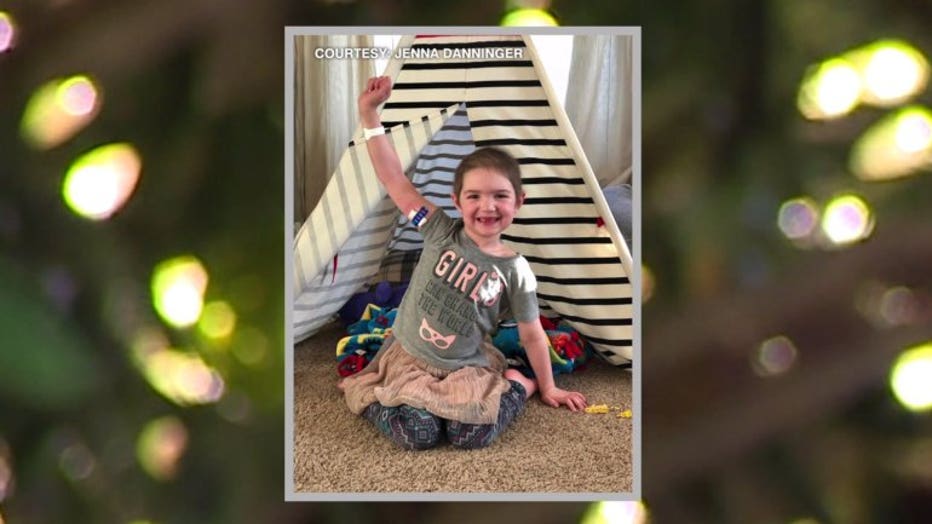 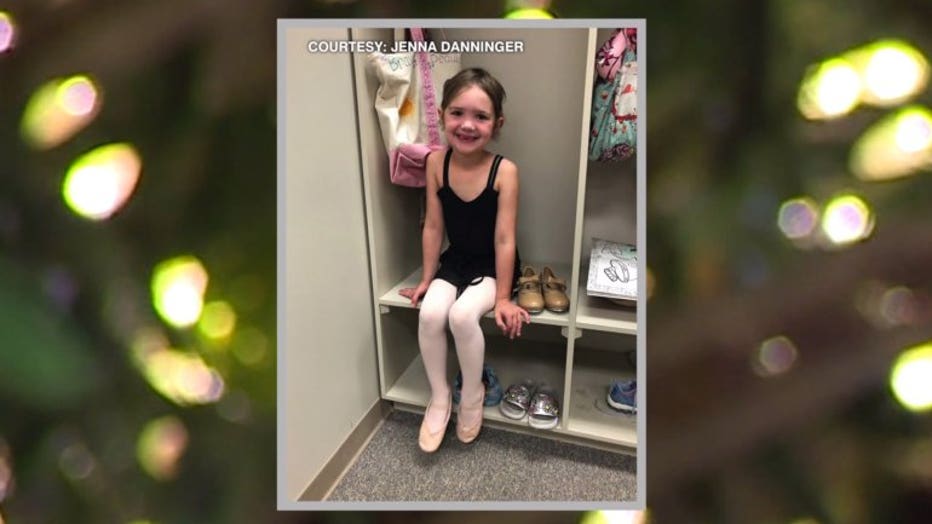 On Thursday, Danninger reported her daughter was healthy, and working to strengthen her immune system.

"It gives me goosebumps, to know that she's here because of the generosity of blood donors," said Matt Queen with BloodCenter of Wisconsin. 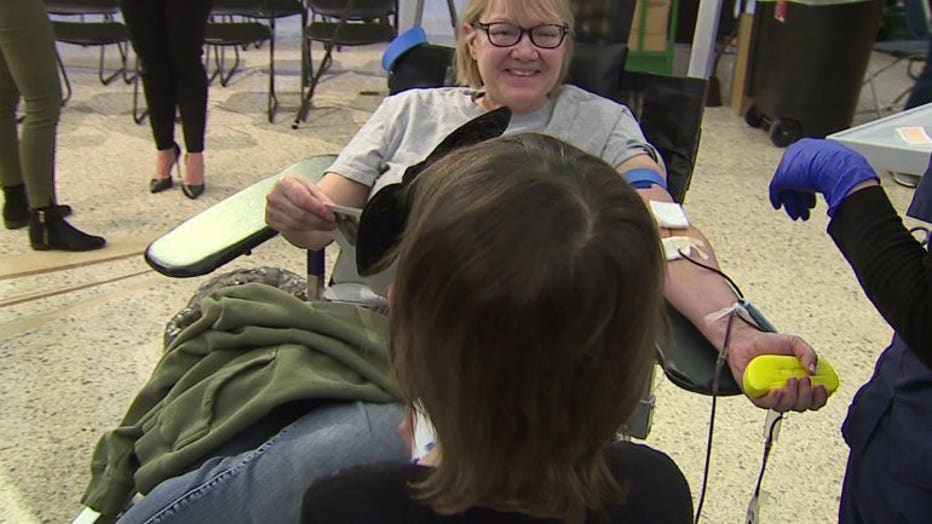 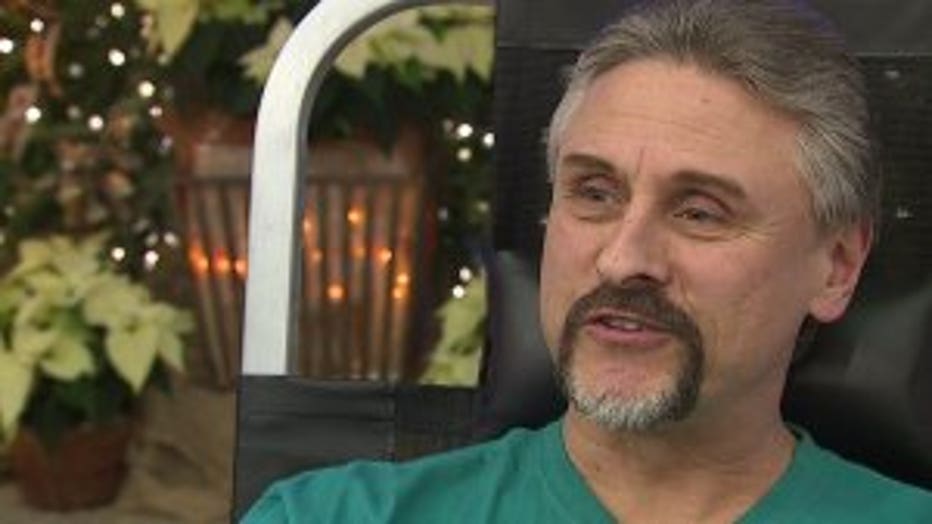 Wade Gehrt was one of those giving the gift of life on Thursday.

"I've been a blood donor for over 30 years. A lot of us here are on a first-name basis. I've been doing it so long. Stop thinking about it and just do it!" said Gehrt.

From donor to recipient, it is a priceless gift.

"For the people, the donors to also see, this is where it goes -- this is who it helps, and it does. It helps," said Danninger. 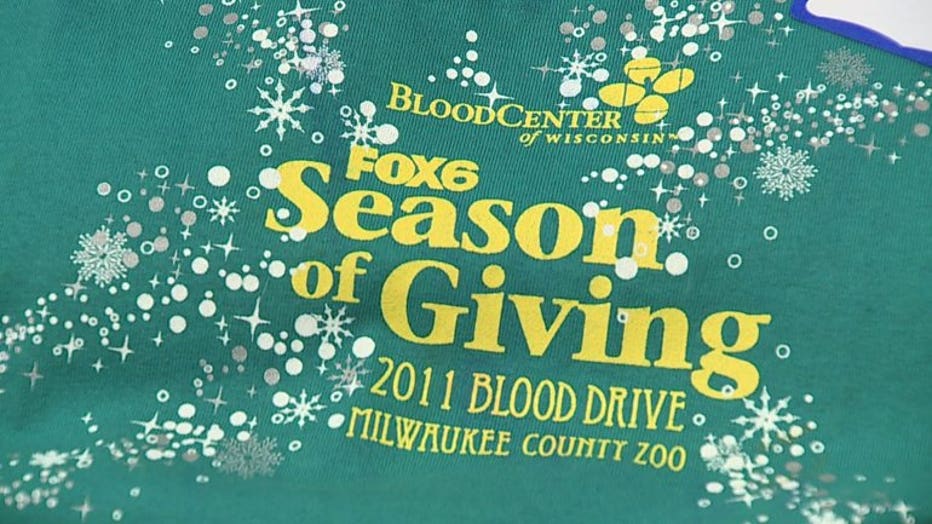 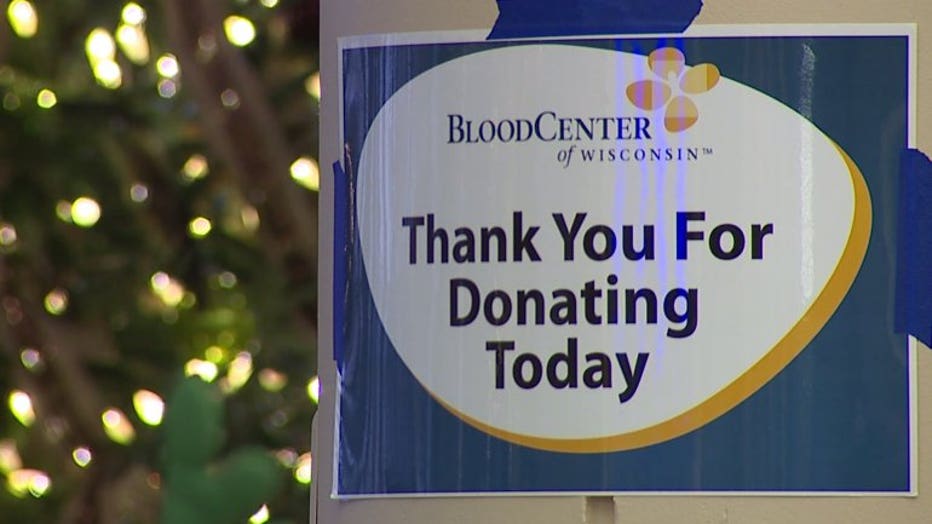 If you're unable to take part in the "Season of Giving Blood Drive," you can make an appointment online to donate another time. CLICK HERE to learn more.