WAUWATOSA -- Several volunteers are bringing smiles to kids in hospitals this Christmas -- one bear at a time. It's called "The Bear Hug Project."

Hundreds of bears were stuffed and named with love at Build-A-Bear Workshop at Mayfair Mall. 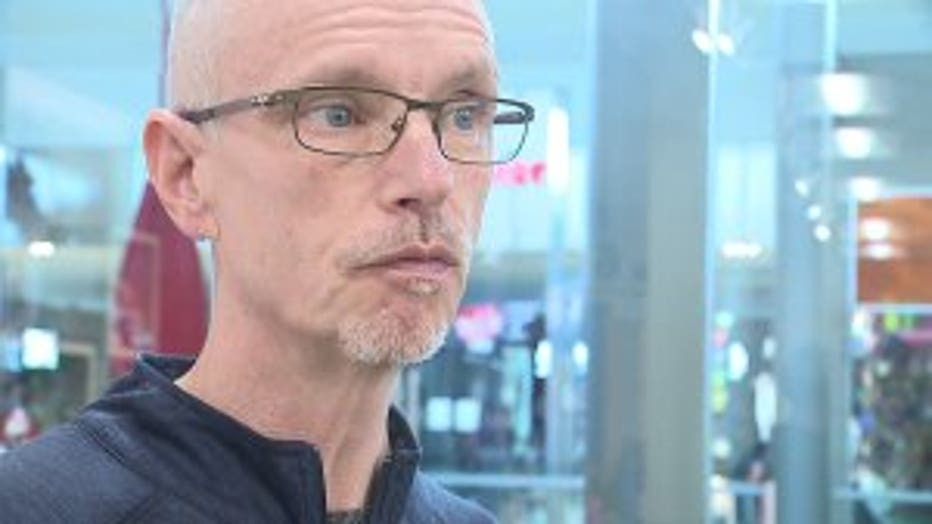 "They're here. They're stuffing these bags, stuffing the bears, just helping out for a good cause," says Noel Schoessow, CEO of The Bear Hug Project.

The bears soon will be giving a bear hug to kids stuck in the hospital during the holidays. The goal?

"Smiles," says Schoessow. "I want to know that those kids had smiles."

The bears hit close to home for Schoessow -- he was in the hospital for years as a kid when he received a puppet.

"It was all I had to play with for the time that I was there and my parents weren't there," he says. 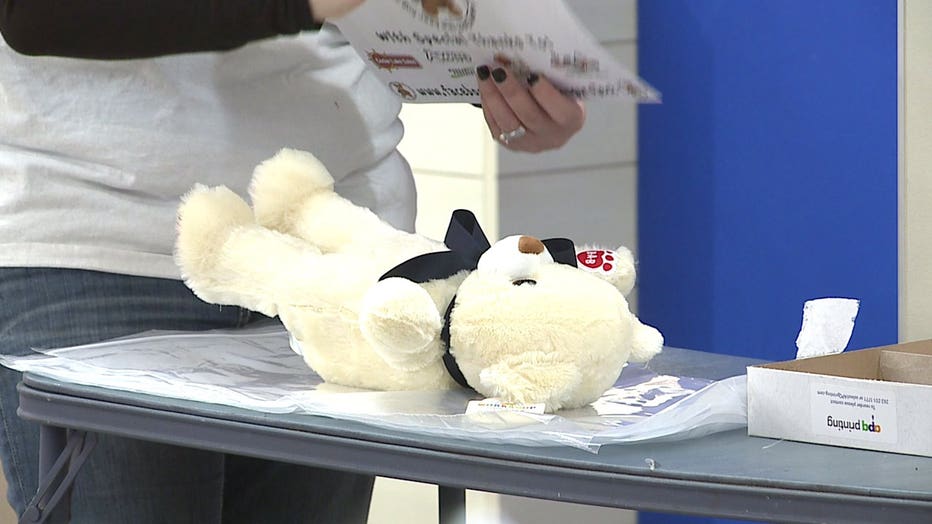 The project has donated thousands of bears to kids in local hospitals -- every volunteer, looking forward to this day. 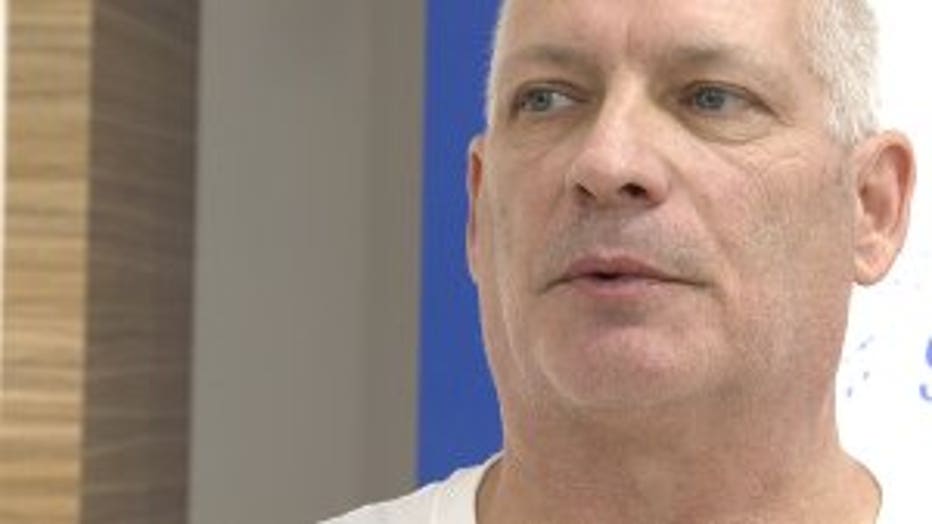 While volunteers hand-stuffed a heart in every bear, it's the hearts of every sick kid they hope to reach.

"We do a lot of different functions throughout the year and do different events, but this is what it's all about," says Tim Murphy, vice president of The Bear Hugh Project.

Donating just $10 will send one bear to a child in the hospital. CLICK HERE for more information.