KENOSHA -- Global stock markets rebounded Tuesday, March 10 from record-setting declines after President Donald Trump said he would ask Congress for a tax cut and other measures to ease the pain of the spreading coronavirus outbreak. Oil prices also recovered some of their losses in Monday's stunning plunge.

Monday's global selloff reflected alarm over economic damage from the coronavirus that emerged in China in December, with anti-disease controls that shut down Chinese factories spreading amid the United States and European countries closing schools, canceling public events, and imposing travel controls.

Amid the coronavirus concerns, benchmark U.S. crude lost 25% on Monday after Saudi Arabia and Russia engaged in a price war in the oil market.

Stock markets usually welcome lower energy costs for consumers and businesses, but the decline cuts into revenue for producers, including the United States, and the abrupt drop, coming amid the virus fears, rattled investors.

At Lou Perrine's on Sheridan Road in Kenosha, a gallon of gas cost $1.74 Tuesday when paying with cash, and while the low gas prices might mean extra pennies in drivers' pockets, experts said the volatile market could mean more swings -- not necessarily a good thing. 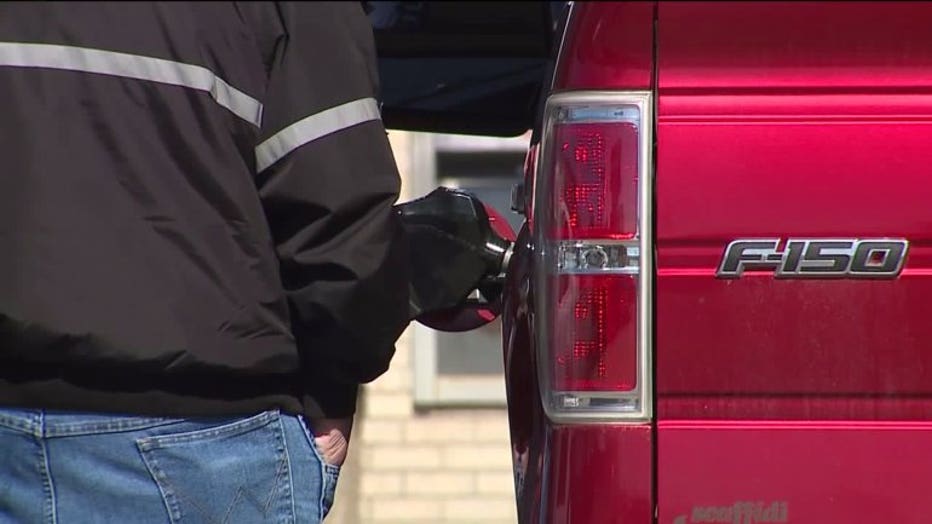 "I didn't realize it until I heard somebody talking about it," said John Moore of Racine. "As soon as I saw it, I pulled over and stopped and got gas."

"Actually, I had seen somebody had posted that gas was $1.74, so I decided to come and fill up my tank," said Marica Perkins of Racine.

"It's good!" said Elena Neu of Kenosha. "Hopefully, it stays this way."

"Gas is expensive," said Perkins. "It's a necessity. You always need gas."

"Sure, the very small silver lining of this is that gas prices are low," said Allison Mac with GasBuddy.com. "We can save a couple bucks every time we fill up, but of course, this is unstable, and this is a reflection of the economy." 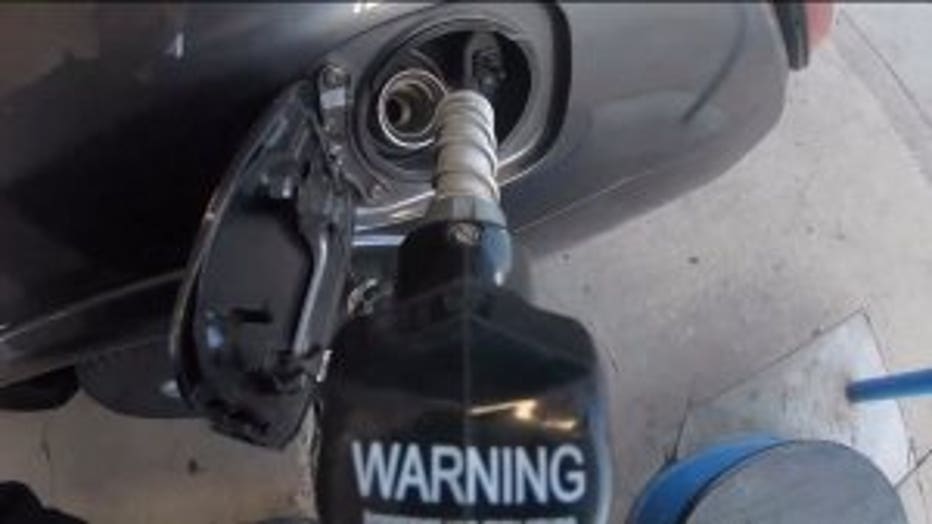 The volatile economy, if sustained, could affect oil production, the stock market, the budgets of oil-producing states, and work for people like Tom Jones.

"You only save a couple dollars, dollar or two, at the pump, but really, the amount of work you lose, and the money in the stock market, some people have 401Ks and stuff," said Jones of Union Grove. "You lose way more."

Saudi Arabia’s state-run oil giant Saudi Aramco said it would increase its oil production to 12.3 million barrels a day starting April 1, a record amount, seeming to make good on the country's promise over the weekend to increase output after Russia refused to cooperate on cutting production. That breakdown in cooperation led Monday to the sharpest decline in crude oil seen since the 1991 Gulf War. In a filing made Tuesday, Aramco said that the increase in production represents a rise of 300,000 barrels per day. Analysts said that likely would involve releasing stored barrels as well. Russia later responded by saying it, too, could increase output.

“The company has agreed with its customers to provide them with such volumes starting 1 April 2020,” Aramco said in the filing. “The company expects that this will have a positive, long-term financial effect.”

Experts said until there's some sort of an agreement, we can expect market volatility to continue.

"Good that the prices are down, but I'd rather have them go back up and have people healthy," said Moore.