KENOSHA -- Under the cover of darkness, thieves broke into more than 50 units at the Badger Self-Storage Facility located on 22nd Avenue in Kenosha, sometime between Monday night, January 25th and Tuesday morning, January 26th. They took off with a bunch of items that do not belong to them. 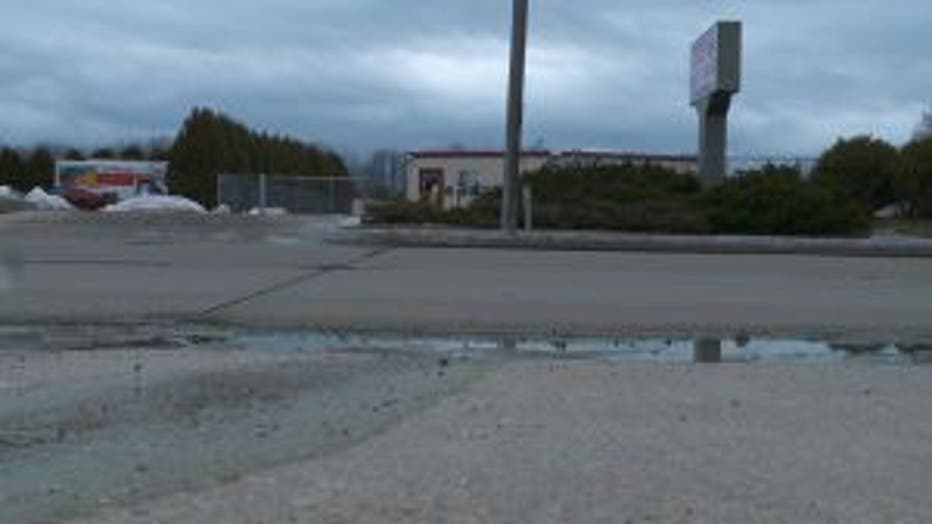 "It's frustrating. Like I said, you know, where there's a will, there's a way. I mean, banks are meant to be vaults and they're still robbed," said Michael Raush, Badger Self-Storage Facility owner.

Raush says staff members were doing their daily security check on Tuesday morning when they spotted signs of a break-in and called police.

"We noticed it pretty much immediately," said Raush. 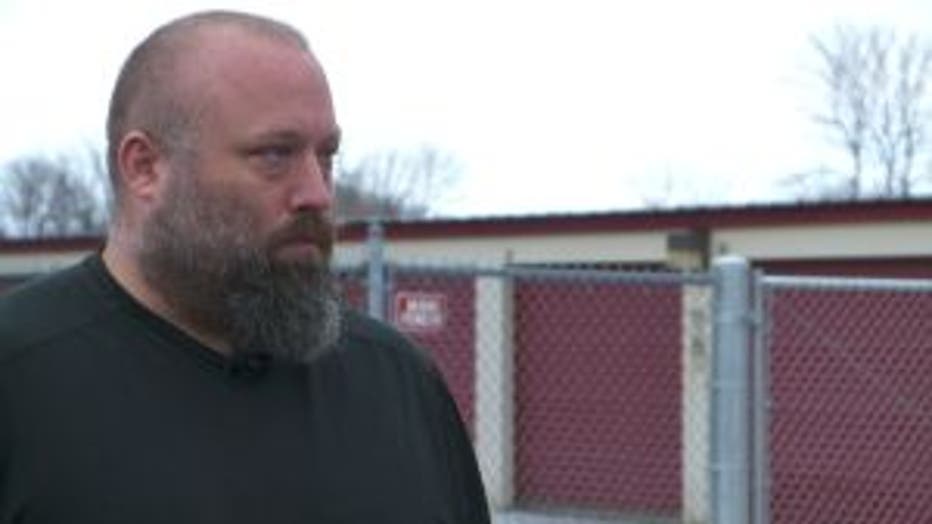 Kenosha police say the thieves cut the chain on a gate to slip inside, before forcing their way into 56 of the facility's storage units.

"We've had some in the past where one or two maybe get broken into -- but not this many. This is unprecedented," said Lieutenant Brad Hetlet with the Kenosha Police Department.

Hetlet says it appears the thieves used a bolt cutter to break the locks on the individual storage units, before helping themselves to the contents. 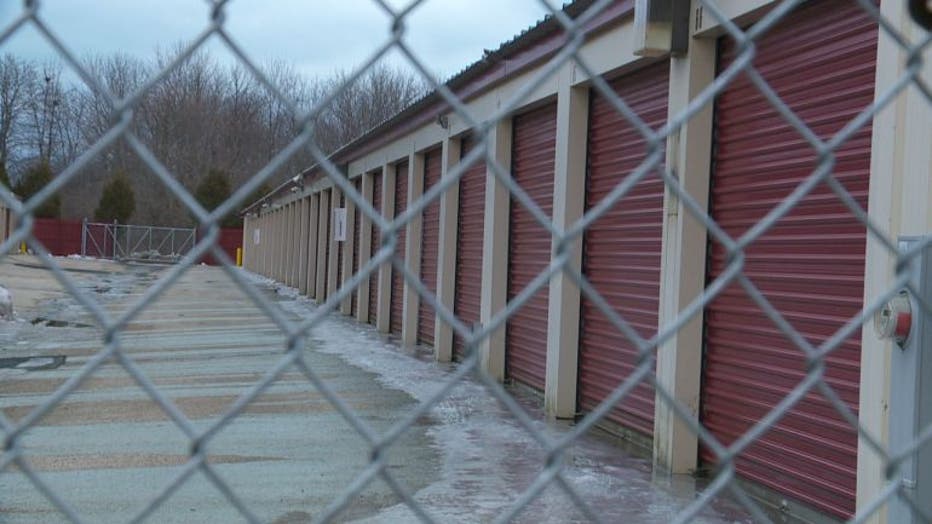 "They opened them up, went through. Mainly tools it looks like was taken," said Hetlet. 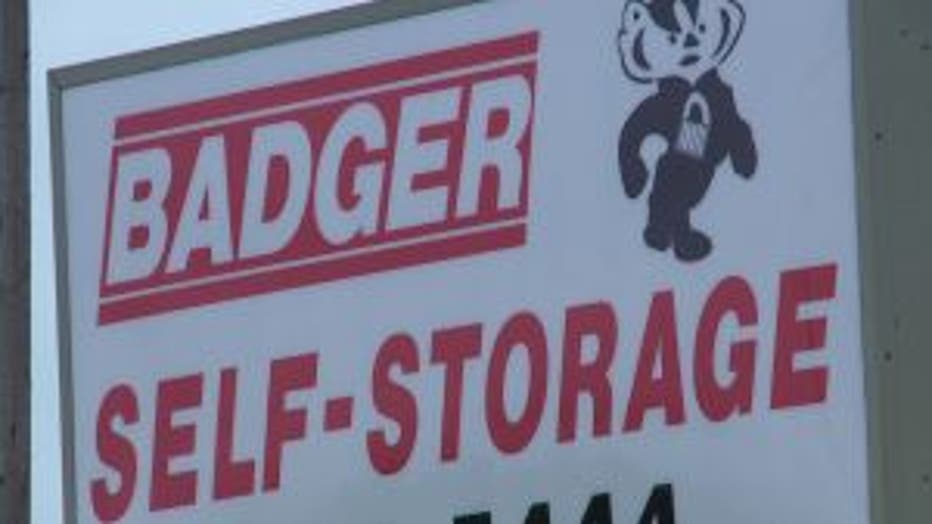 Even though the thieves broke into more than 50 units, Hetlet says not all of those had items stolen from them. He says police are still trying to determine exactly what was taken.

Raush, who owns 13 storage locations around Wisconsin, prides himself on a proactive approach to security.

"This is what we do for a living," said Raush.

He's now doing all he can to help his customers get their possessions back.

"We want to do everything that we can to work with the police and catch the criminals and hopefully recover all of our, any items that were taken and have them returned," said Raush. 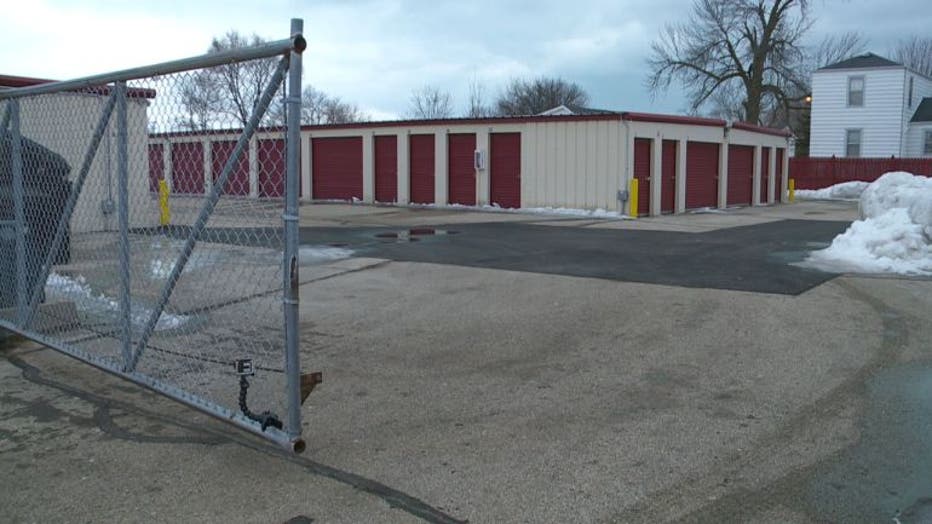