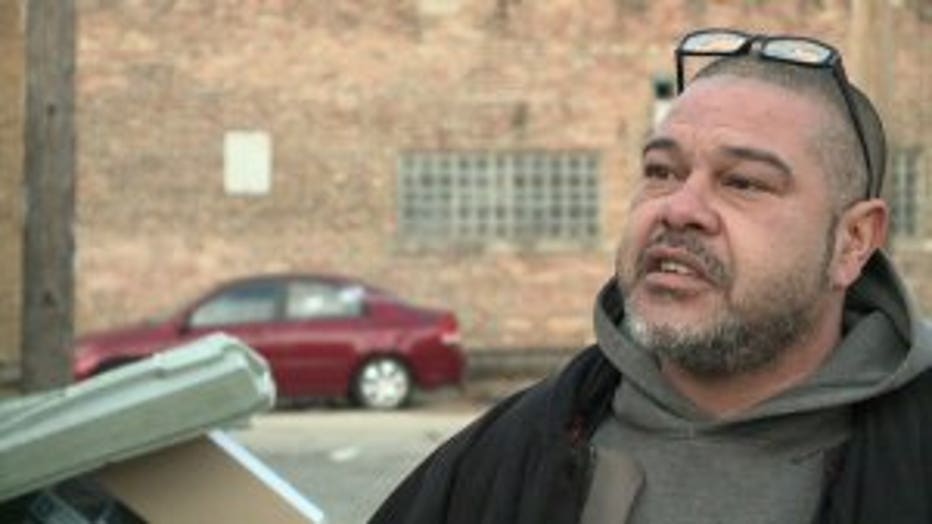 MILWAUKEE -- A suspect was captured by surveillance cameras wheeling away a Milwaukee man's prized possession -- his motorcycle. It was stolen from a locked garage near 18th and National, and he wasn't the only victim.

The motorcycle meant everything to Robert Serrano. Every day is a grind for him -- working early shifts to pay the bills. Whatever was left went into his bike.

"It's just a passion. It's what we like to do," said Serrano. 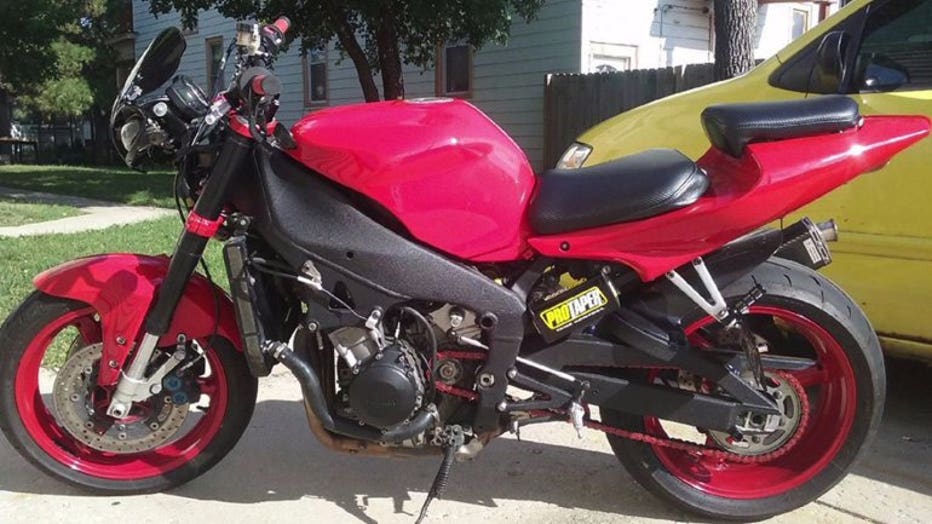 He saved for years to buy his red Yamaha R-1 2000 that he purchased in August.

"For me, this is priceless. This is not a bike that you go to a dealer and say, 'I want that one.' No," said Serrano. 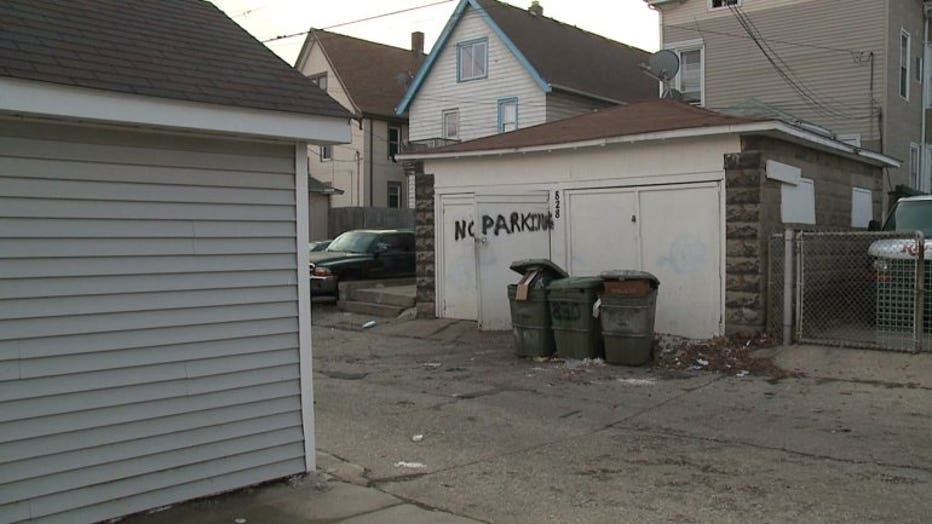 On Wednesday morning, Dec. 12, around 1:45 a.m., someone cut through a thick chain, taking the Yamaha and a neighbor's motorized bike.

"This individual, having the guts to do this, you know -- I work very hard for my money. Very hard," said Serrano. 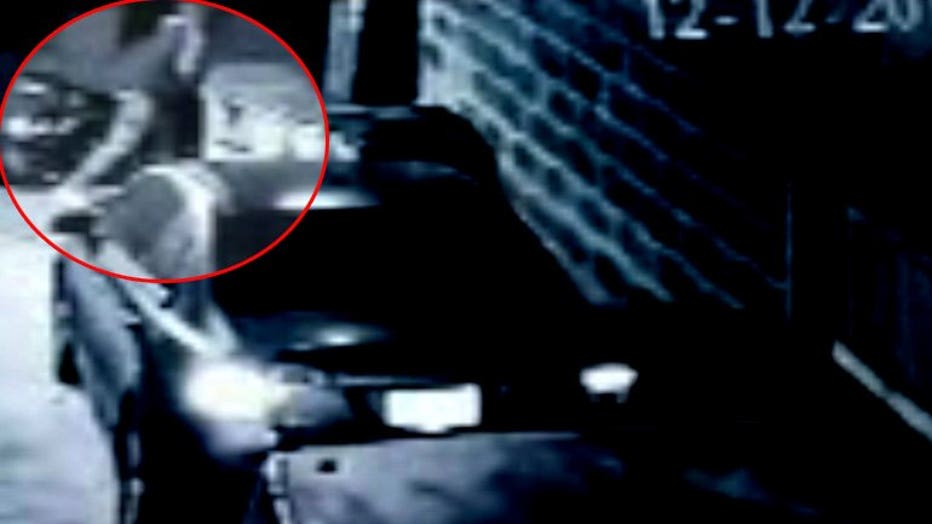 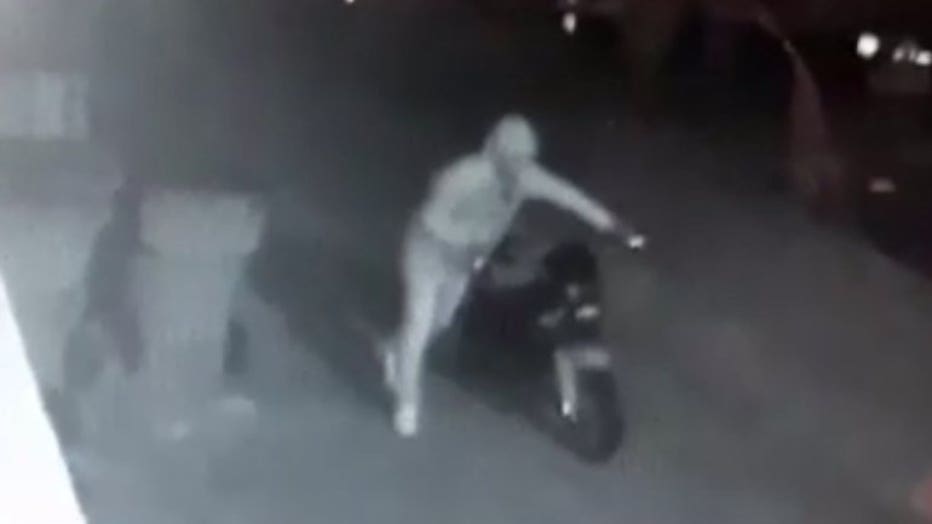 The man walked the Yamaha for blocks, captured by cameras belonging to several neighbors. The suspect appeared tall and thin, with a light complexion. At one point, he hid his face when he noticed one of the cameras.

"This person needs to be charged," said Serrano. 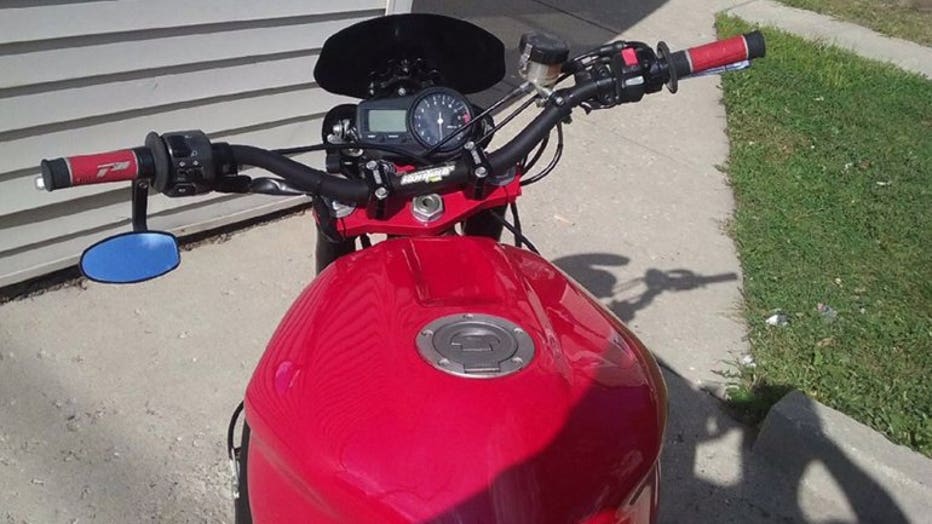 "I cannot sleep. I just think that that motorcycle is somewhere so near, so close by. I need to move out of here, because this is not safe," said Serrano. 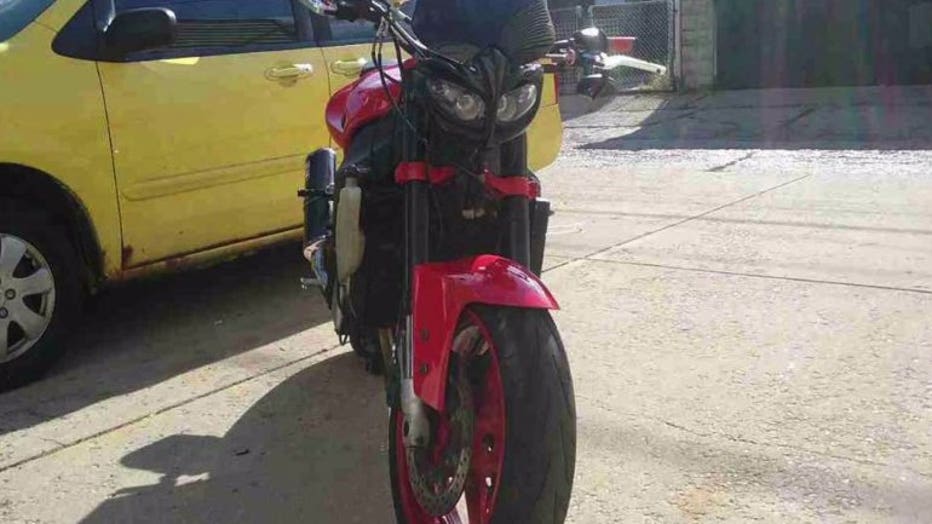