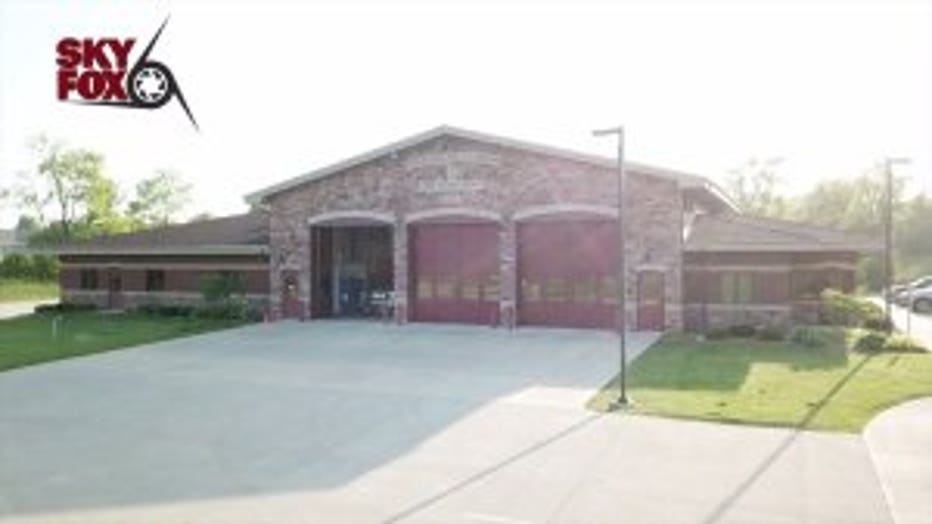 MENOMONEE FALLS -- A special meeting was held Tuesday night, June 11 to address a long list of concerns after it was revealed there were no working fire engines in Menomonee Falls.

The assistant chief said equipment kept breaking down because it was being used more frequently than ever before. According to department leaders, the Menomonee Falls Fire Department is the second busiest in all of Waukesha County.

"To us, this is our nightmare," said James Mollet, assistant chief.

The issue sparked five-alarm panic and necessitated a special "Committee of the Whole" meeting in the village Tuesday night.

"To speak in terms of whether or not there is a crisis right now, I would say that I believe there is," said Mollet.

On Wednesday, June 5, a union representative for the fire department told FOX6 News all of the village's four engines and one aerial ladder truck were out of commission. It was several hours before one of them was back working. Neighboring Butler and Germantown were on standby to pitch in if needed.

"The fire department has not kept pace with equipment or personnel with the growth of the community around it," said Kevin Myers, president of the Professional Firefighters of Menomonee Falls. 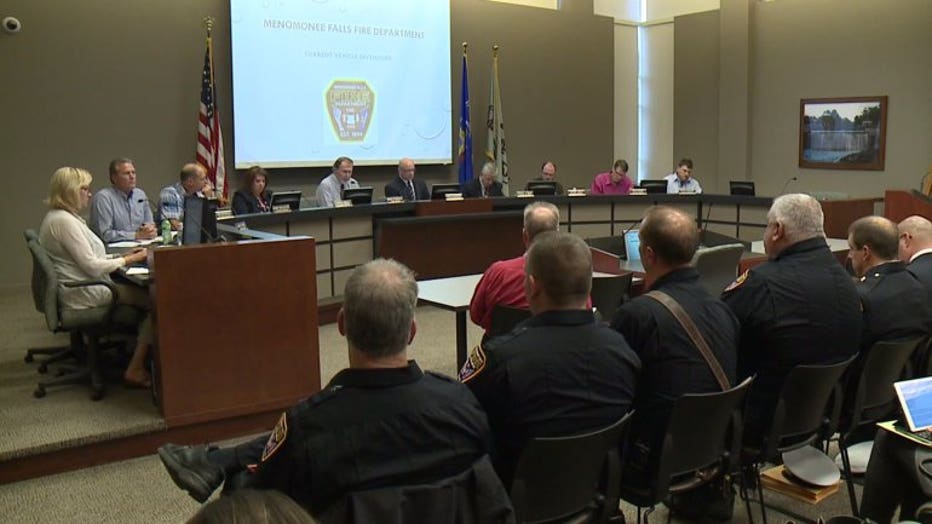 "This is something that I don't think that we saw coming -- forecasted coming," said Mollet. 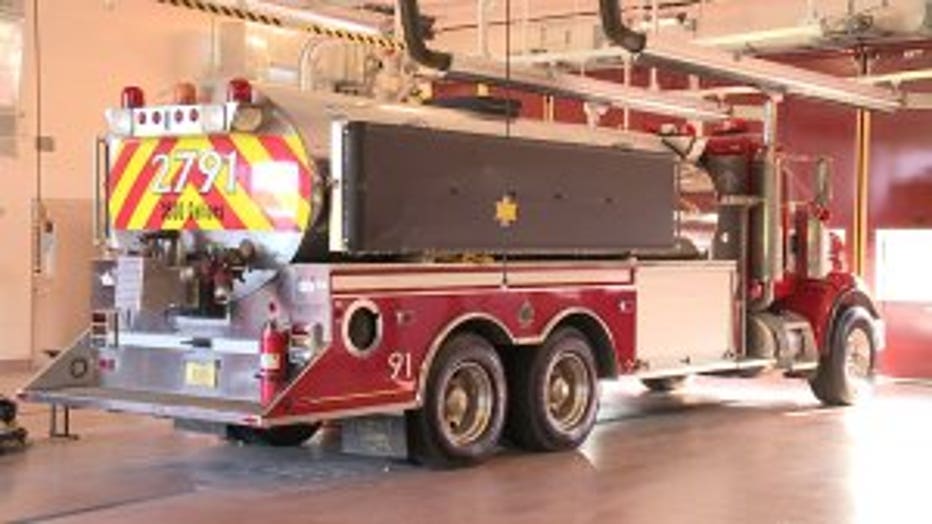 "Get the information, as soon as possible, to us, so we can deal with it -- instead of going to the media," said Mollet.

Mollet said it can take nine to 10 months to purchase a replacement engine. One has been needed since a department vehicle was involved in a crash in August 2018, but the insurance claim was only finalized in May 2019.

Staffing was another burning question. Mollet said finding part-time workers was becoming increasingly difficult. Each of the five stations is staffed by two people at all times, and the union said that should double to maintain public safety.

"I came here six years ago, and we are running almost 2 ½ times more calls then we did then," said Mollet.

Mollet said an increase in assisted living facilities in the village was partly to blame for the increase in call volume.

Also noted during the meeting Tuesday night was the fact that over the past 10 years, the budget for the fire department has doubled.