Woman calls 911, says she killed someone and is suicidal

Woman calls 911, says she killed someone and is suicidal

SHEBOYGAN COUNTY -- A 911 murder confession is what caused an hours-long standoff in Sheboygan County Thursday, April 27th. The 38-year-old woman told a dispatcher she killed someone and planned to hurt herself. 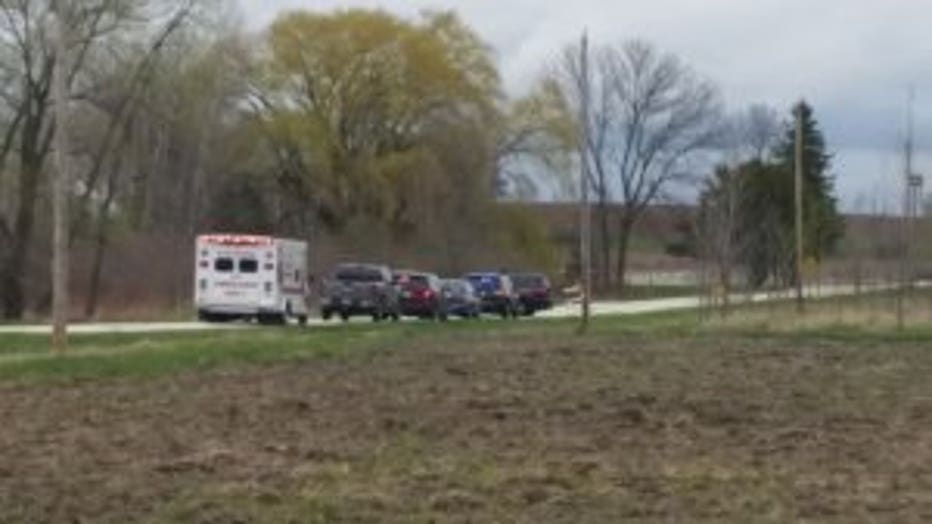 The condition of the woman is unclear at this time -- or that of the person she claimed to have killed. But we do know it shook the rural Town of Lima for hours Thursday afternoon.

In Lima, yards don't border one another, neighbor's fields do.

"The most you'll get is someone's cow is out but this is not typical at all," said Noah Wilterdink.

Noah Wilterdink was at work when he heard there were sheriff's deputies and a SWAT team swarming around his property. 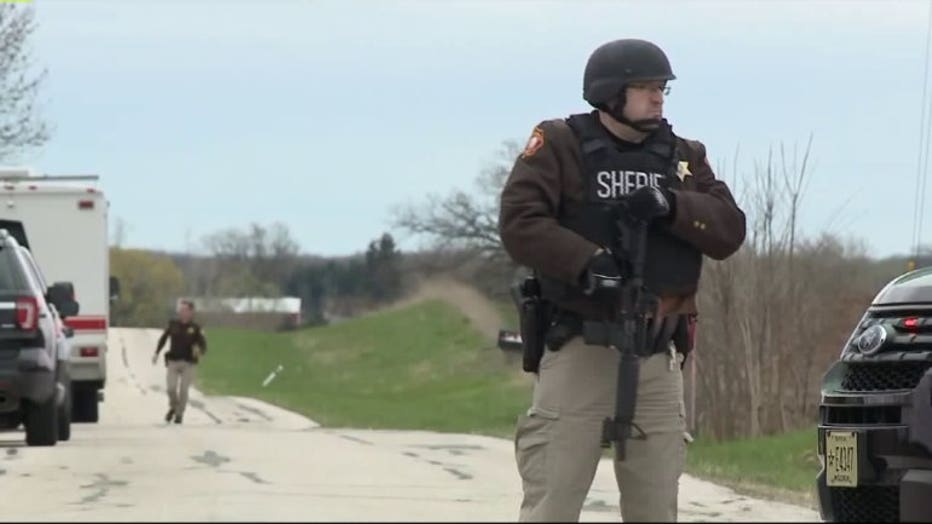 "Active situation, there was guns pointed everywhere and we could see people walking all over the property that had guns. There was a SWAT vehicle, that was crazy to me," said Wilterdink. 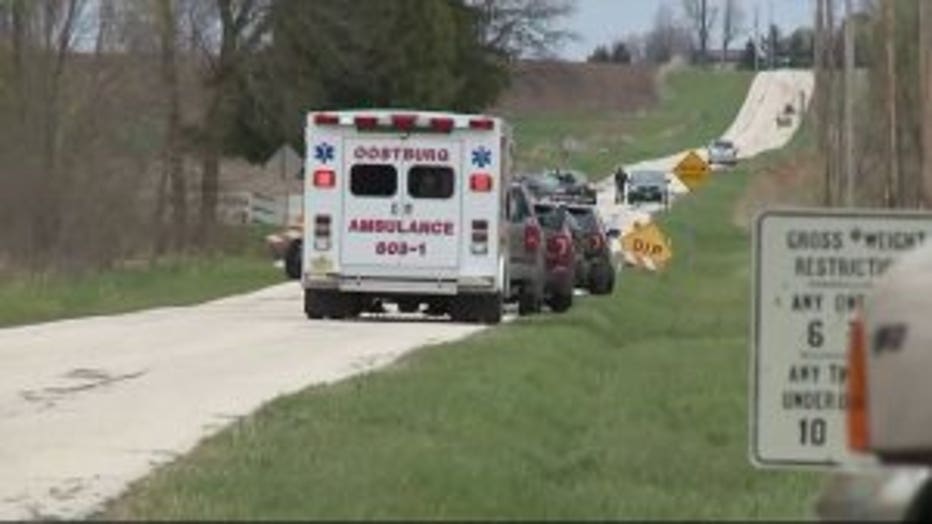 Sheboygan County sheriff's officials say the large response was due to the 911 call. They reported the 38-year-old woman told a dispatcher she killed someone, was armed with a weapon and suicidal. She then hung up.

"We were here just doing some chores and from where we were standing here where close we could see all the lights, their staging area there," said Wilterdink.

Neighbors are keeping to themselves but were concerned after seeing the commotion. Wilterdink says he's familiar with the family that lives in the house. 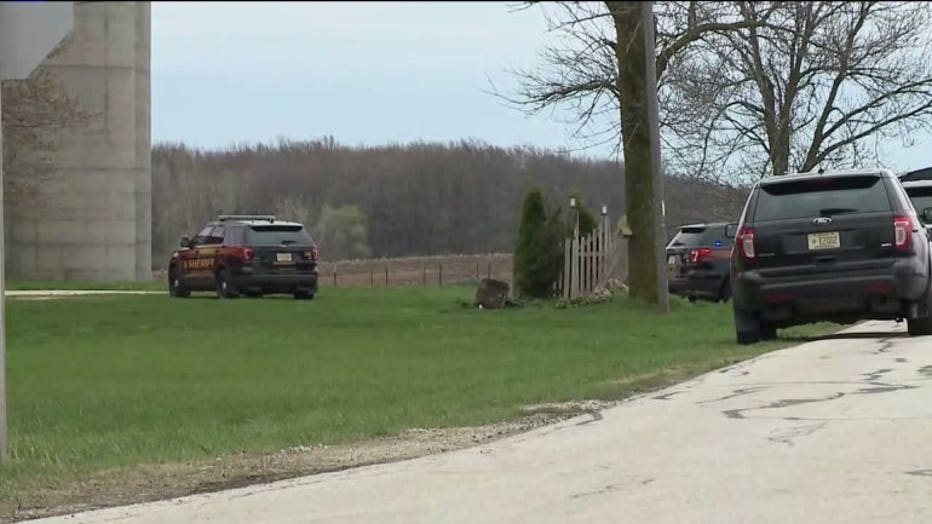 "Out here everybody knows everybody somewhat no matter where you are," said Wilterdink.

A shock to the rural community where now all they can do is wait.

"Nobody deserves anything bad to happen," said Wilterdink.

Officials say the scene is safe and secure. We don't know what exactly happened inside the home but officials say they will release those details Friday.