“This is for your own good:” Green Bay teen accused of luring kids to abandoned bar, lighting the place up

"This is for your own good:" Green Bay teen accused of luring kids to abandoned bar, lighting the place up

GREEN BAY -- Disturbing new details have emerged in a case involving alleged arson and child abuse at a vacant Green Bay bar. The suspect allegedly lured in kids, and what happened next is shocking. 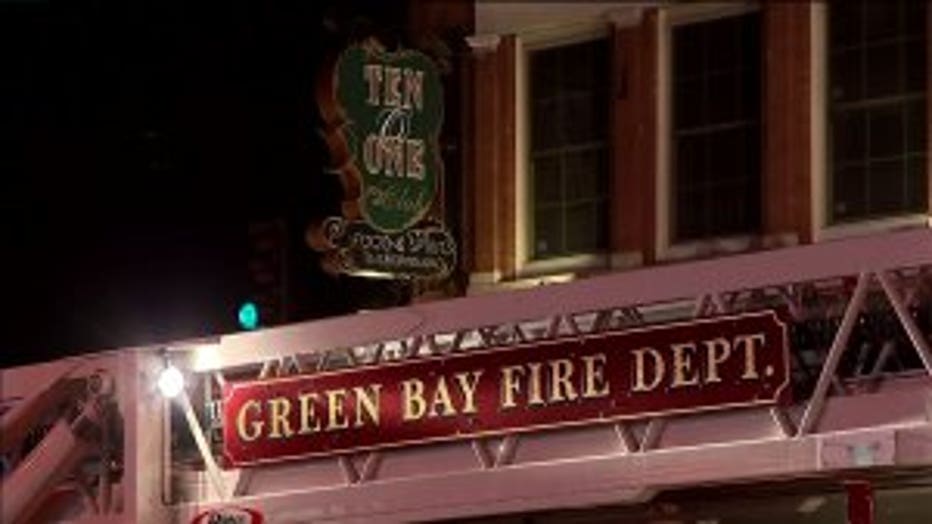 The Green Bay Fire Department responded to the fire at the Ten O One Club quickly.

"They could see smoke as soon as they turned on to Webster," Lt. Cody Johnson with the Green Bay Fire Department said.

The station that responded was less than a half-mile away.

"They found out there were several different fires set on both floors," Lt. Johnson said. 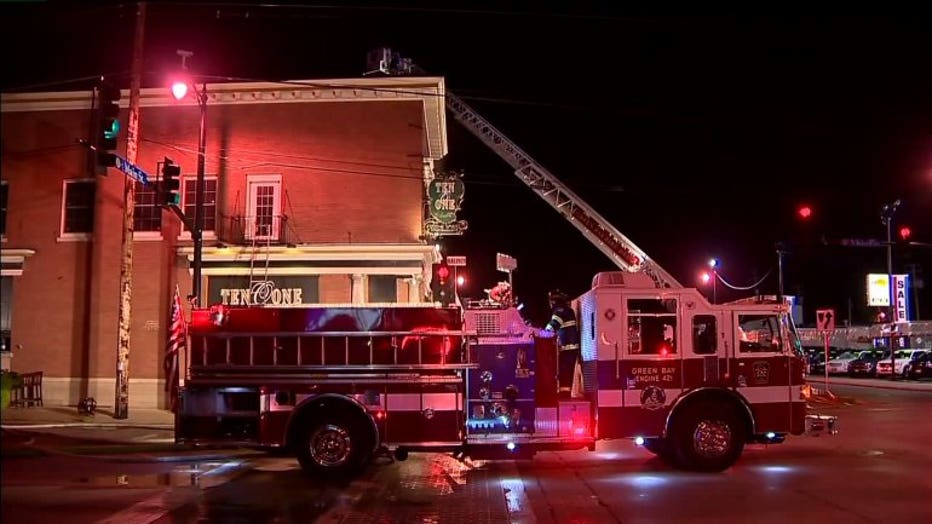 After noticing multiple fires, the firefighters had to pull out of the building and come up with another game plan. 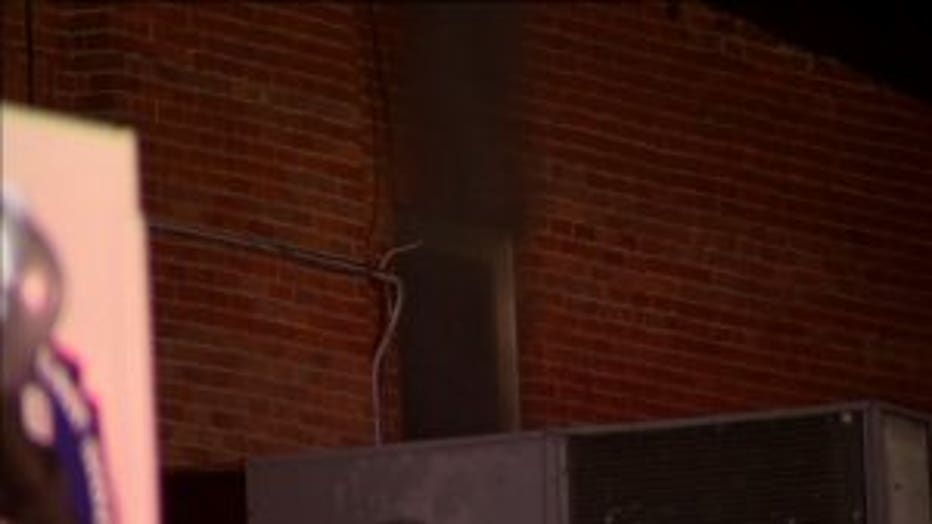 "The challenge we faced with that particular building is not only was it old, but it was added on several different times," Lt. Johnson said.

The fire took about an hour to put out. Officials say Jesus Alfredo Castilloveitia-Quinton purposely started the fires. He was taken into custody and charged with arson. 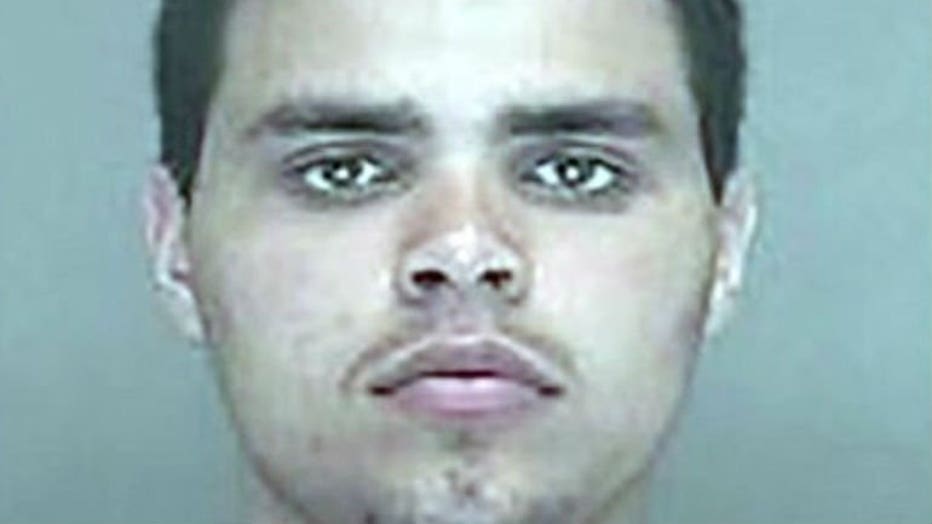 "That place was a vacant building people had broken into and the kids and adults were hanging out in that building unbeknownst to the owner," Green Bay Police Captain Kevin Warych said. 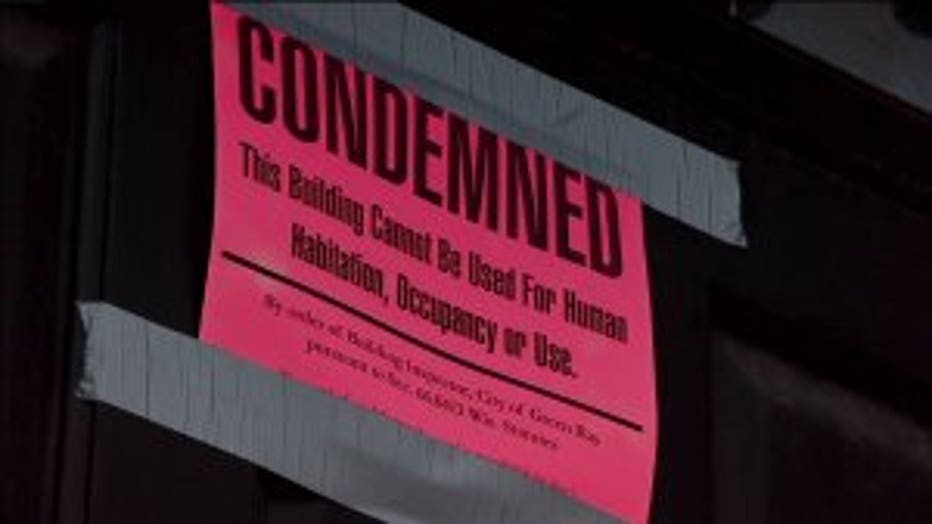 According to a criminal complaint, Castilloveitia-Quinton brought four juveniles to what he called his "hideout" at the former Ten O One Club.

"The kids that he was associating with were from the surrounding neighborhoods," Captain Warych said.

The complaint says Castilloveitia-Quinton locked himself along with the juveniles inside the Ten O One building. He allegedly punched and kicked the juveniles before setting fire to the building using a torch -- while telling the children, "this is for your own good." 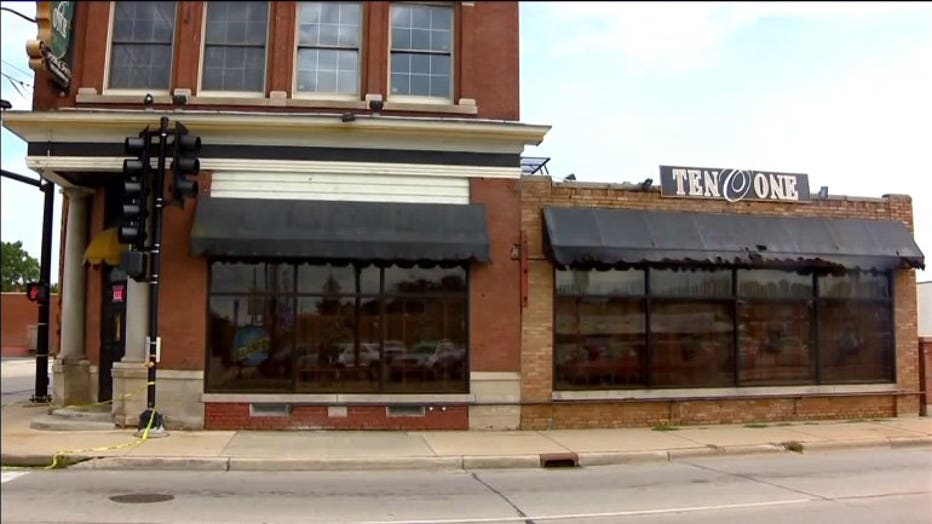 According to the criminal complaint, everyone evacuated the building safely.

When police arrived, Castilloveitia-Quinton took off on foot.

A Green Bay police officer caught up with Castilloveitia-Quinton about two blocks from the scene of the fire where he was arrested following a foot chase.

"This is a good reminder for all parents to make they know who their children are hanging around with in the neighborhood so they don't put themselves in harmful situation," Captain Warych said.

Prosecutors say Castilloveitia-Quinton used bleach to set the fires. They say he forced the kids to lay on the floor while lighting them.

They were all between the ages of nine to 10 years old. He will be back in court in early September.