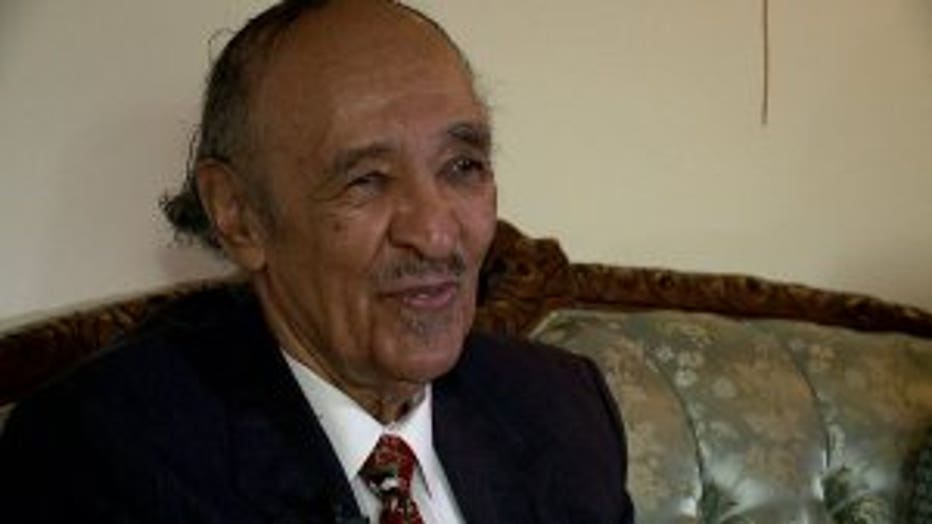 MILWAUKEE -- Bullying can have devastating effects to those on the receiving end. That is especially true for young children. FOX6's Beverly Taylor met a Milwaukee couple that hopes to give the tools to protect kids against such attacks.

Former educator Robert Fisher wrote a book called "Don't Bully Me, I am as Good as You." He wrote it for his wife, Gerry, to narrate -- and the accompanying songs for her to sing for her preschoolers in the mid-1990s.

"I sent it around to three or four different publishers -- and all of them wanted it," Fisher said. 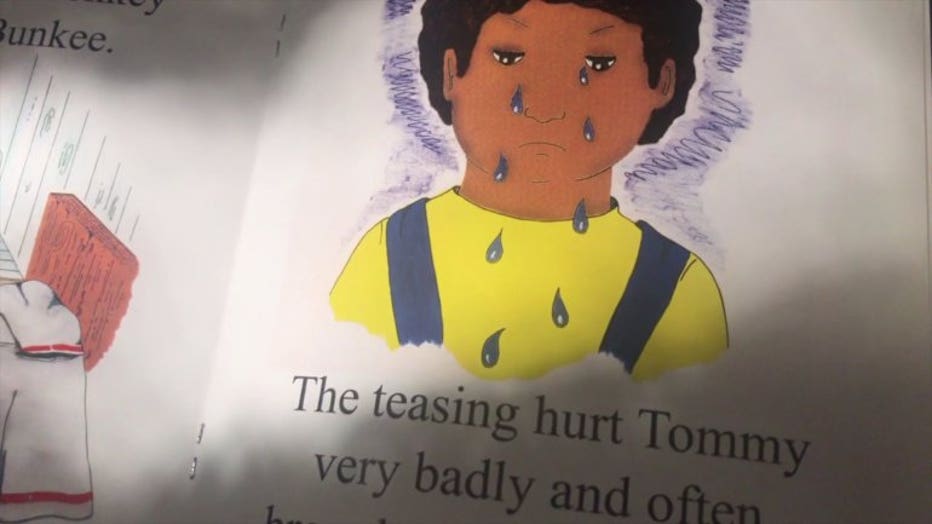 Now that Gerry is in the latter stages of vascular dementia, getting the material published has greater meaning for Fisher.

"This is for her," Fisher said. 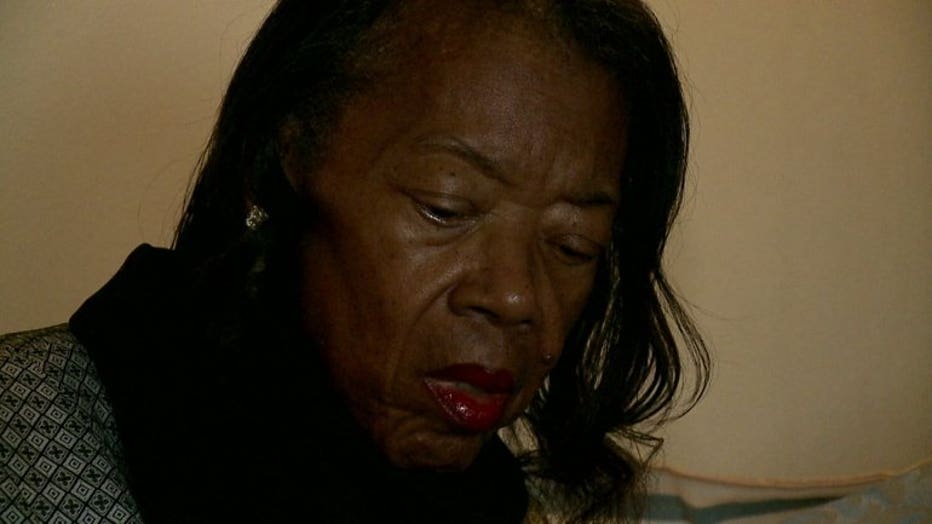 His hope is that their efforts will help decrease bullying among kids.

"It hurts and I'm hoping that they can see this and say, 'How would I feel if this was me?'" Fisher said.

The book and an associated compact disc are expected to hit the market soon. 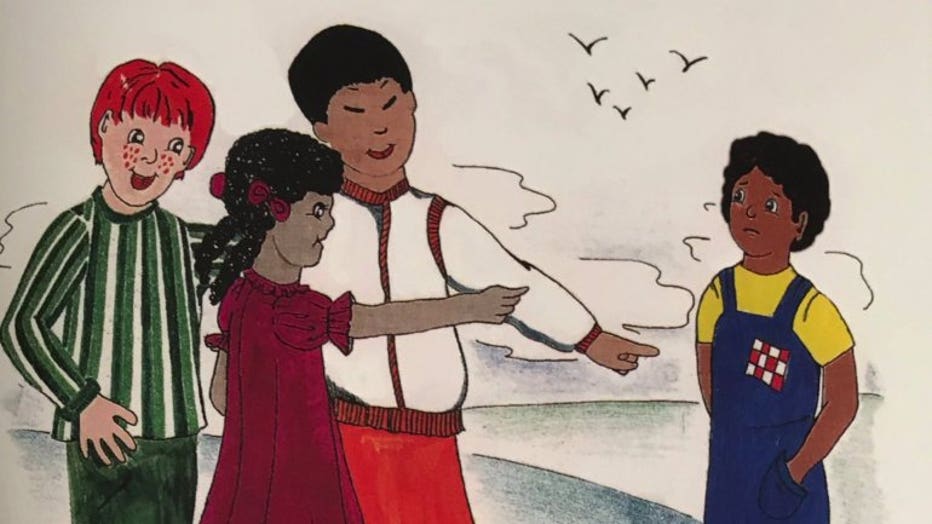