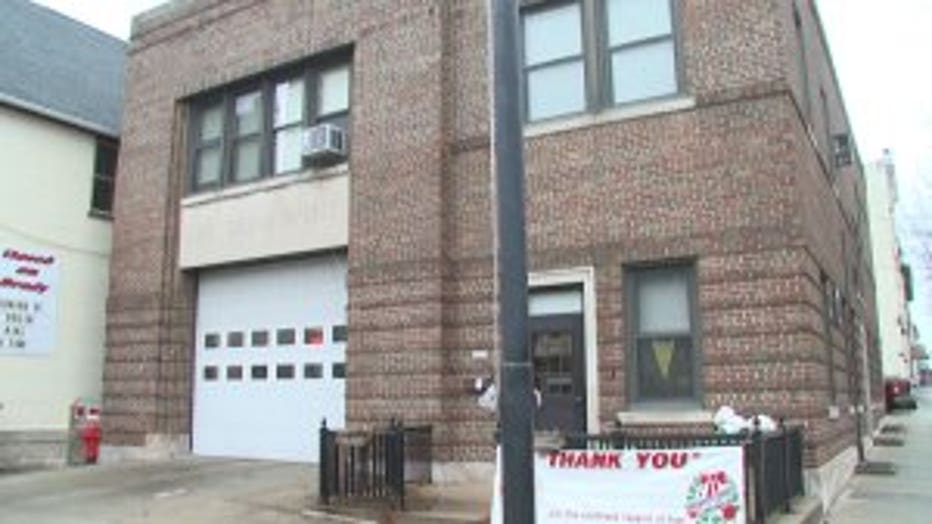 "This is a sad day. This is a day I never thought I'd live to see," said Greg Wenzel, retired battalion chief, MFD.

In the City of Milwaukee, 2018 budget cuts have led to the closure of an institution on the lower east side.

"I spent the, probably the best years, and many years, as a captain and a lieutenant here," said Wenzel. 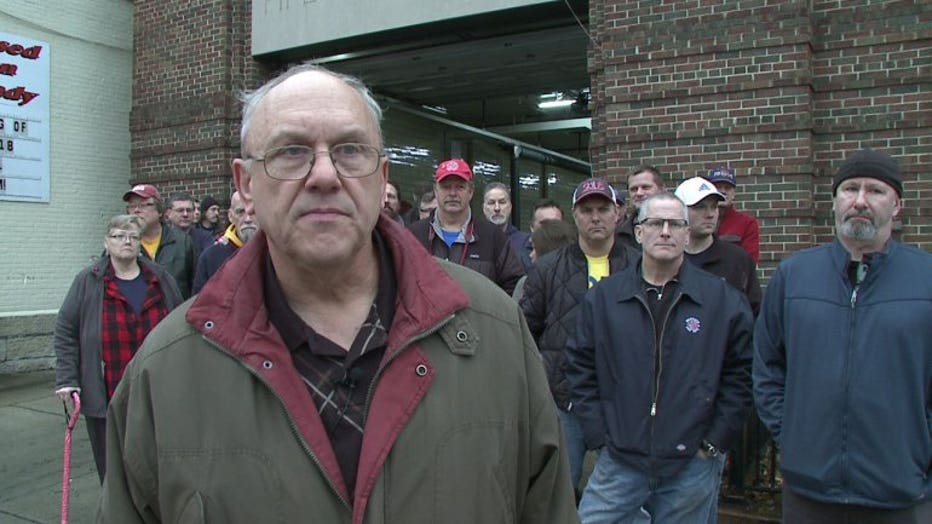 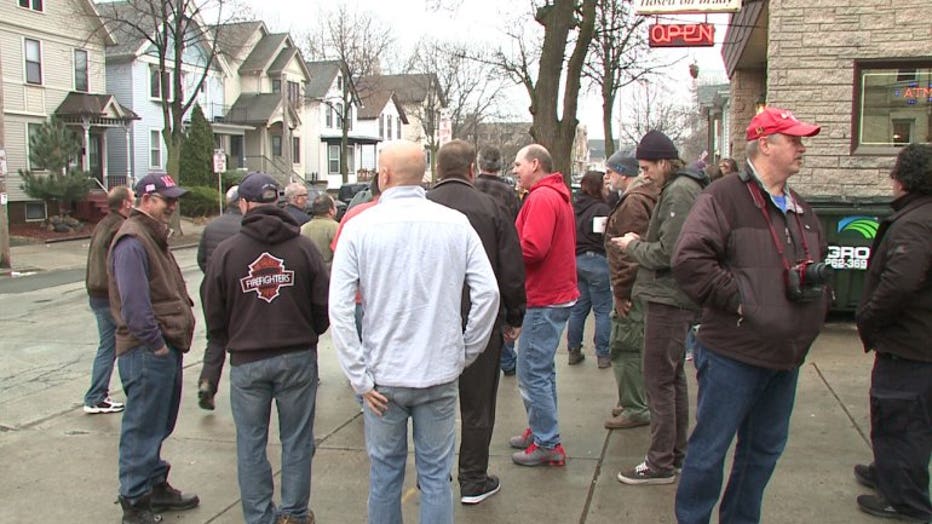 At 8:00 a.m. on Monday, the city closed the long-serving firehouse. Gathered outside to mourn were the men and women who spent years protecting and serving this part of the city. 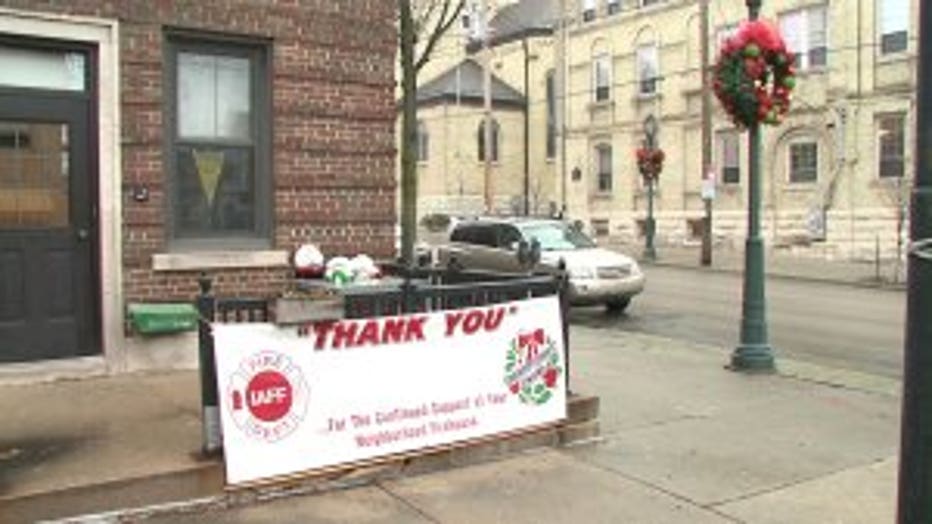 Wenzel drove up from Florida when he heard the news.

The closure of this house, and five others across the area, will add up to 25 seconds to the department's response times, according to city officials, and while no firefighters were laid off as a result of the cuts, neighbors said they feel the impact.

"If there was something that we could do to keep this firehouse open, every neighbor down here was willing to do so, but by the time we went to the meetings, it was already a done deal. We had no choice," said Donna Olson, owner of Hosed On Brady. 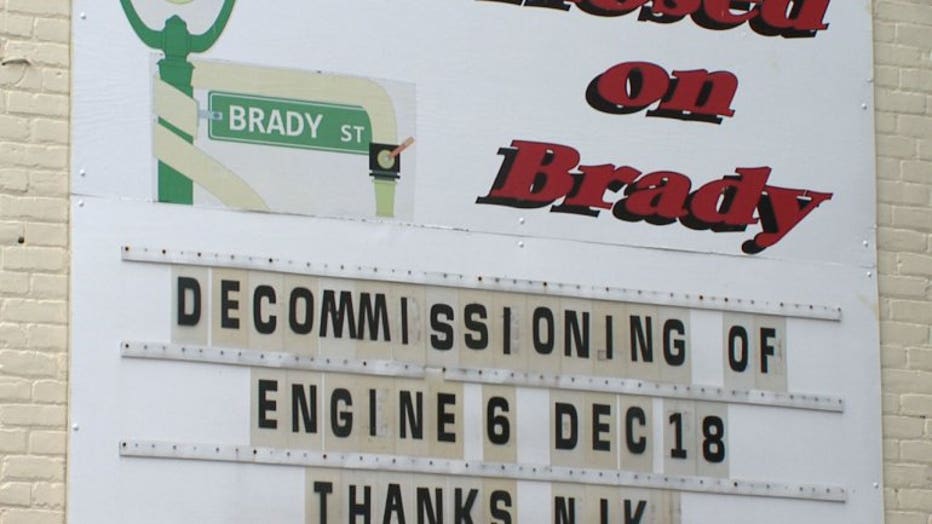 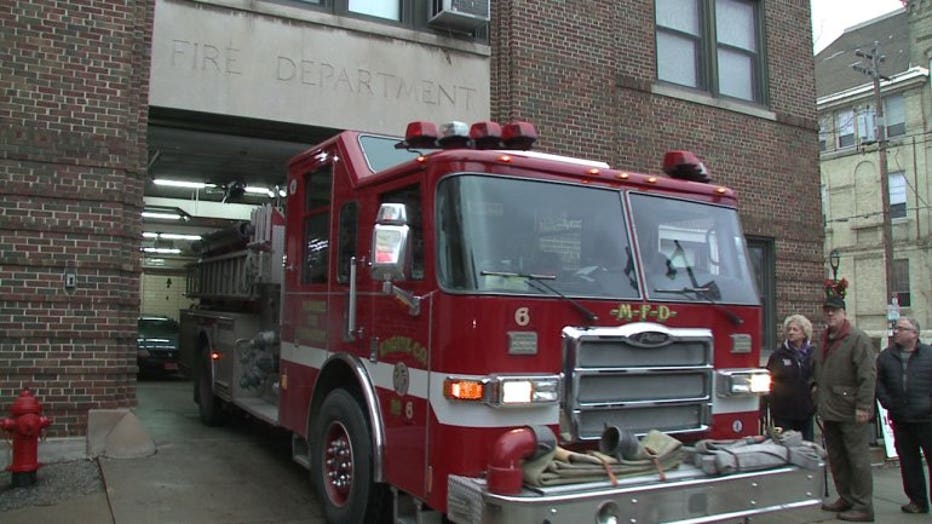 A final few photos were taken in front of the fire truck, then it was driven out of the lot one last time -- being relocated to its new home.

Still, the men and women who served at Engine 6 said they're trying to stay optimistic.

The closure of these stations should save about $10 million per year, according to Mayor Barrett's office.