MILWAUKEE -- When there is an emergency, we know we can call 911 for help. The federal government wants to create a suicide prevention hotline that's just as easy to remember. The three-digit number will connect people in crisis with life-saving help.

Our phones are rarely out of reach. We take them everywhere we go, but reaching the right person isn't always easy. 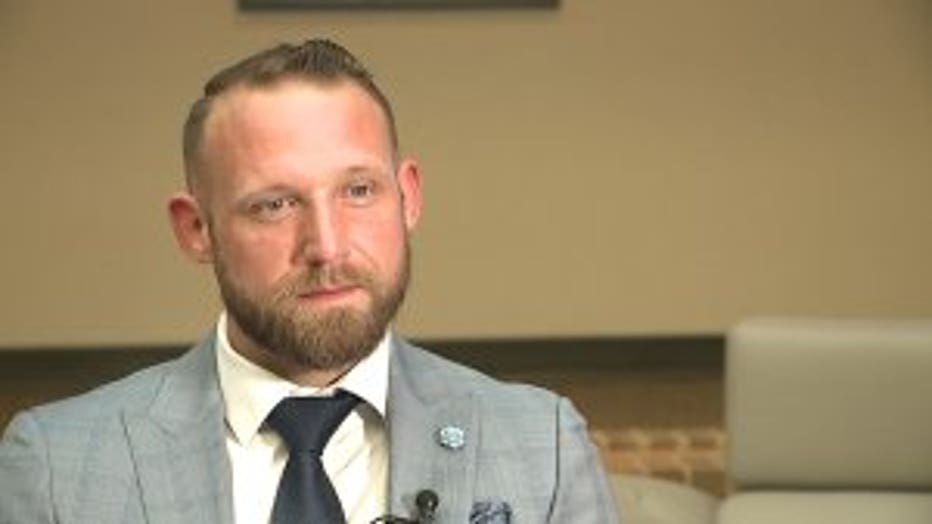 "It's lonely. It's a very lonely experience," said Dan Newberry, a suicide prevention advocate. "Not only did I lose my brother to suicide, but I had my own battles as well."

Four years after Newberry found the strength he needed to call for help, the Army veteran is helping others get the mental health help they need.

"I do believe this is a lifesaver," said Newberry.

Suicide prevention advocates, like Newberry, have been pushing for years for more access to crisis resources. In December, they won the support of the Federal Communications Commission (FCC) which voted to approve a three-digit suicide prevention hotline. 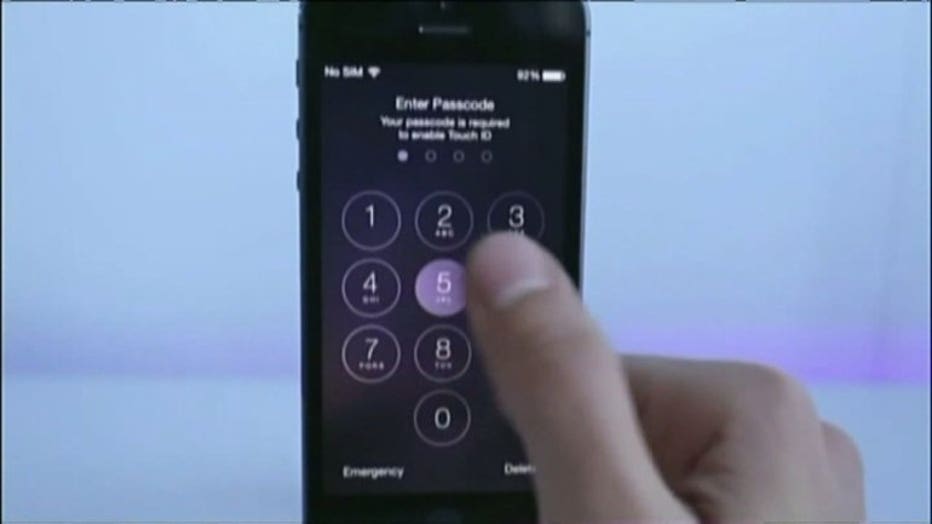 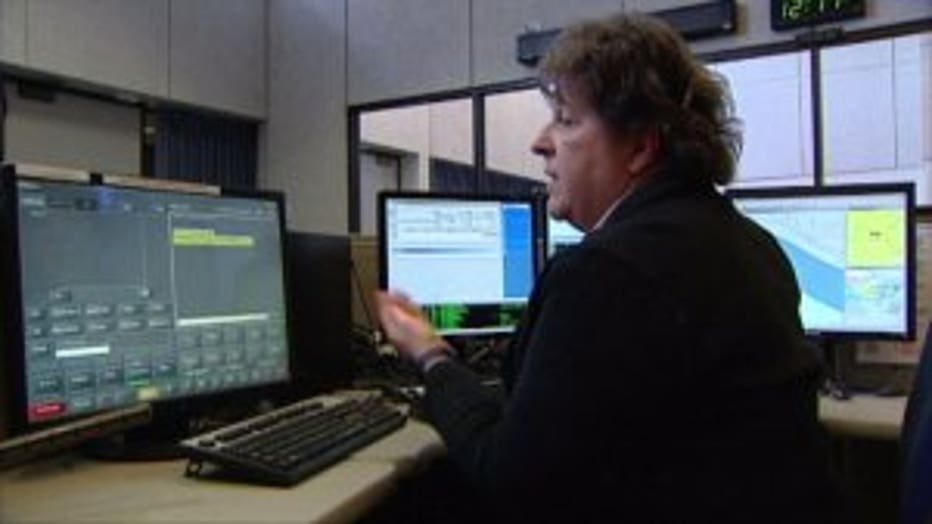 Dialing 9-8-8 would put the caller directly in touch with a mental health professional. There is an existing national hotline, but advocates say when you're in crisis, finding and dialing that number takes too long.

"The chances of you remembering '1-800-273-TALK' -- what's the 'T?' What's the 'A?' said Leslie Young, director of the American Foundation for Suicide Prevention. "Versus if you could dial 988 and get connected directly."

Trained specialists will answer 9-8-8 calls in roughly seven seconds -- providing immediate help, connecting a person in crisis to a lifeline to hope. 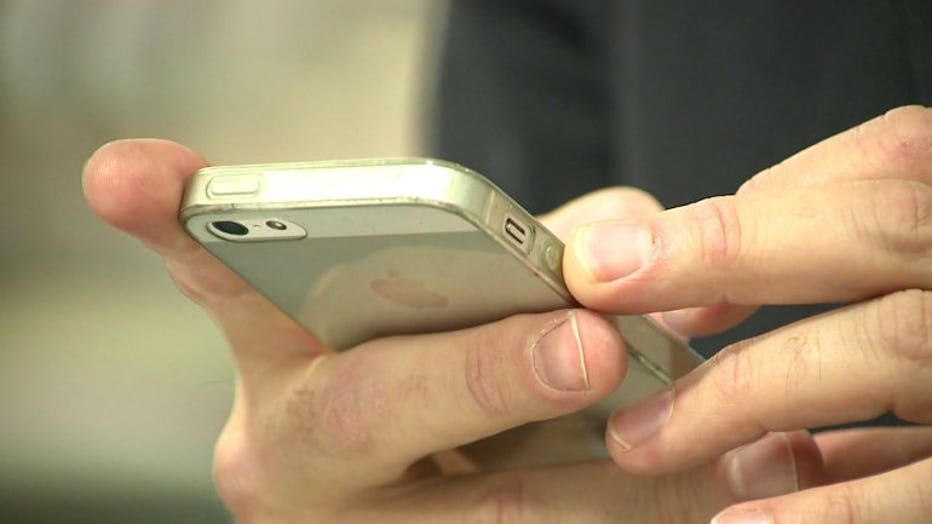 "Giving someone the opportunity to have someone to talk to quickly and without interruption -- speaking to someone has saved my life," said Dan Newberry.

"Giving someone the opportunity to have someone to talk to quickly and without interruption -- speaking to someone has saved my life," said Newberry.

Several months of public hearings will take place before the 988 hotline is up and running.

How to get help: In the U.S., visit the National Suicide Prevention Lifeline or call 1-800-273-8255. The International Association for Suicide Prevention and Befrienders Worldwide also provides contact information for crisis centers around the world.