WAUKESHA COUNTY -- Risk on the Rails: FOX6 Investigators helped undercover dangerous situations with local infrastructures and gaps in policies. Since then state leaders have taken steps to improve rail safety, with big money and a big step towards progress. 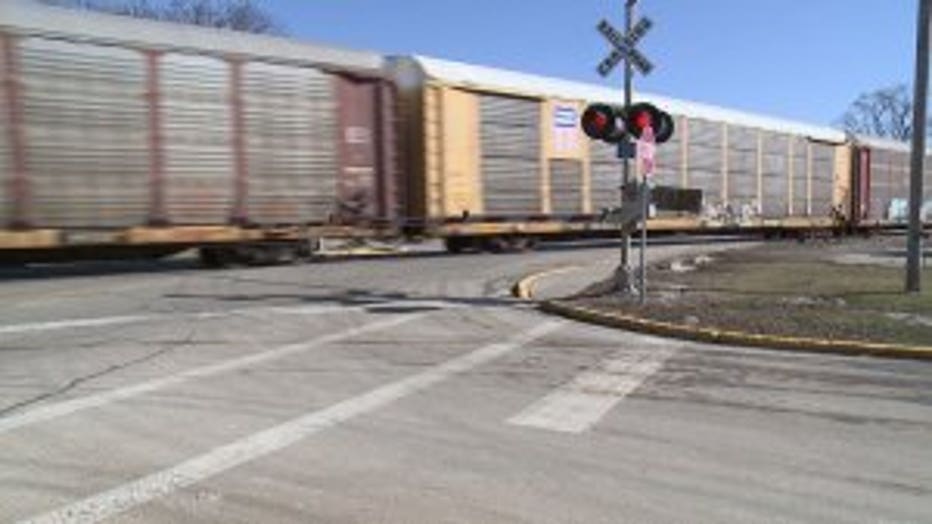 "The safety issues have really been accelerating in recent years. I have been sounding the alarm for a couple of years now," said U.S. Senator Tammy Baldwin.

Baldwin, and the Administrator of the Federal Railroad Administration (FRA), Sarah Feinberg, were proud to announce some advancements in rail safety.

"We had concerns elevate when we had trains in two different parts of the state and two different derailment's in one weekend," said Baldwin.

The FRA awarded a $3 million grant to Wisconsin, to increase safety at ten railroad crossings along ten miles of the Waukesha County 'sealed corridor' project. 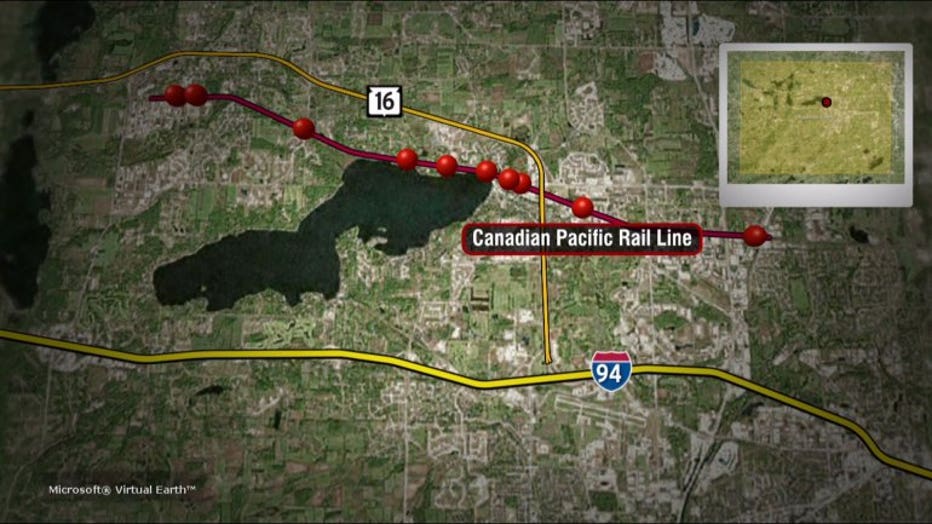 "In addition there will be a creation of a pedestrian path and crossing," said Feinberg. 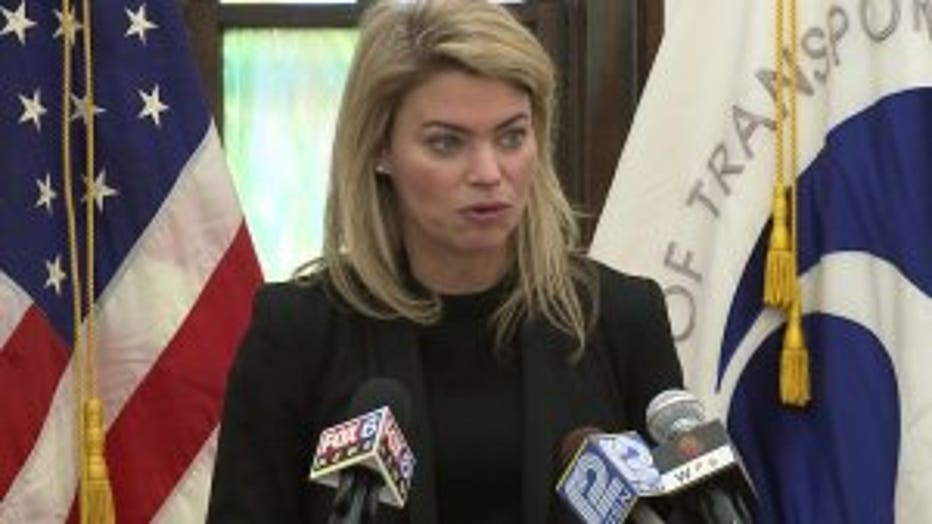 On average, 23 trains travel along the corridor each day. The locations will get an upgrade on various items such as signal systems and gates.

"This grant will go a long way to equip these crossings to prevent vehicles from making it in the path of the train -- especially trains transporting crude oil and it moves us closer to achieving the goal of reducing fatalities at railroad crossings," said Feinberg.

Another big announcement: a new website to track issues with train bridges. 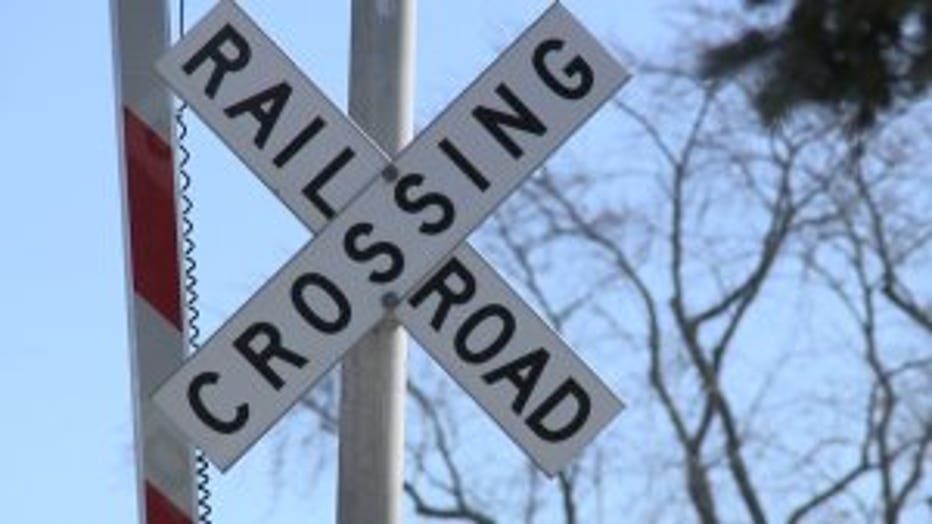 "Starting next week, state and local officials can go to the FRA website and ask for information about specific bridges in their community," said Feinberg.

FOX6 News was first to learn about the website on Friday, in part because our own Brad Hicks was the first to uncover issues with a bridge that carries crude oil trains in Milwaukee. 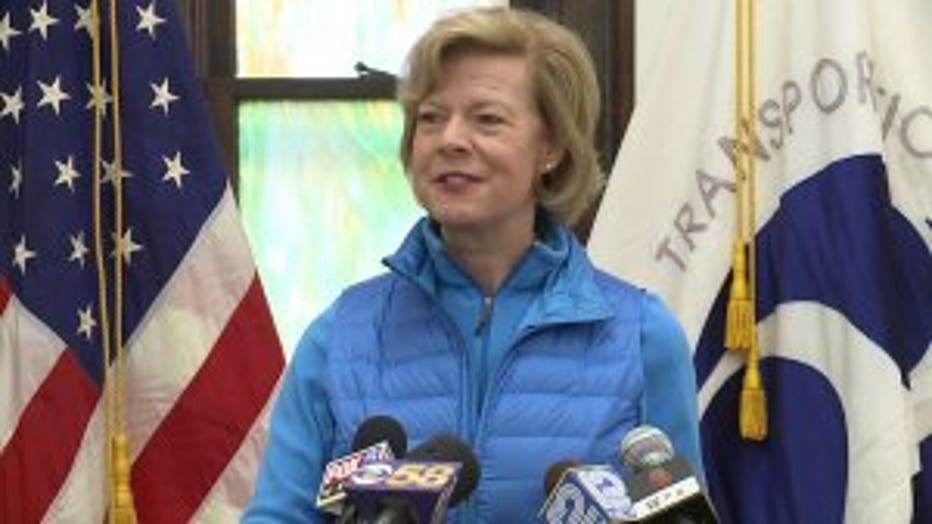 The Waukesha County project is one of the nine rail projects in eight states to make safety upgrades to the railroad crossings. In all, they received $10 million.