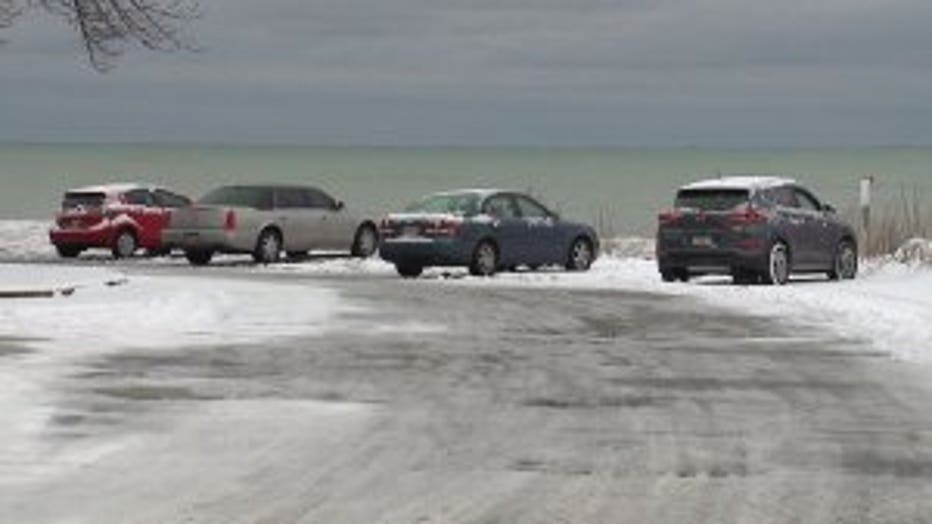 Instead, Abele is asking the Milwaukee County Board of Supervisors to fill the $1.6 million shortfall in the parks department's budget via a one-time draw from the county’s contingency “rainy day” fund.

"We can this year, put off paid parking in any of the parks and make up for that revenue out of contingency," said Abele. 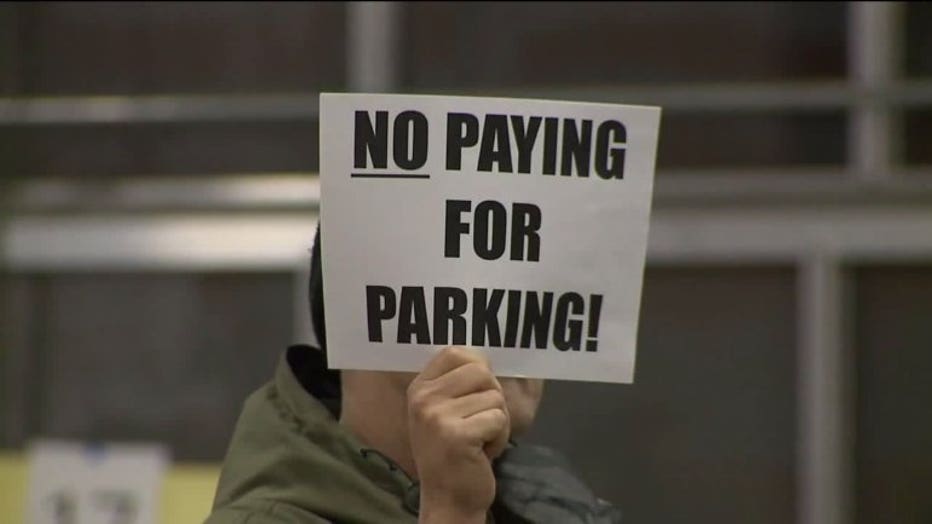 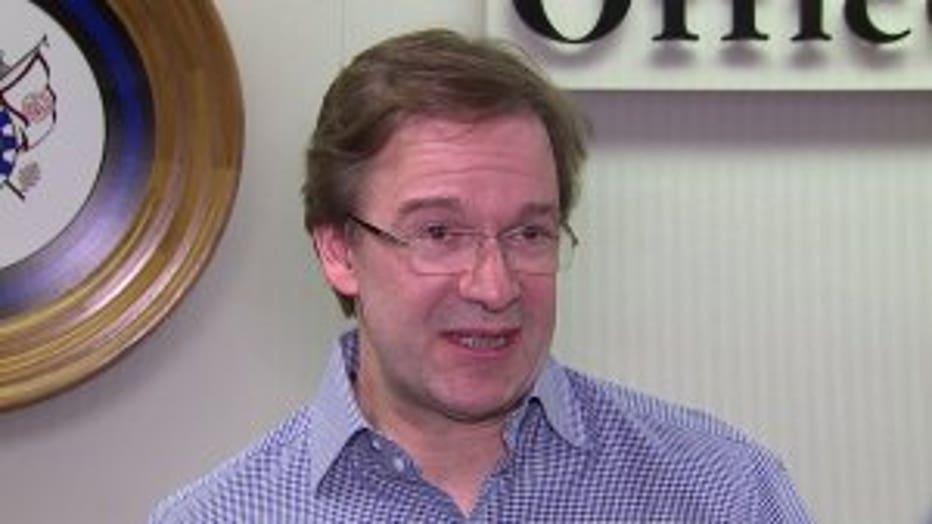 Abele says it would be a one-time withdrawal. He says it allows the board more time to come up with ideas to avoid paid parking in the next budget year.

"This buys us a year," Abele said. "This is not something we can do every year." 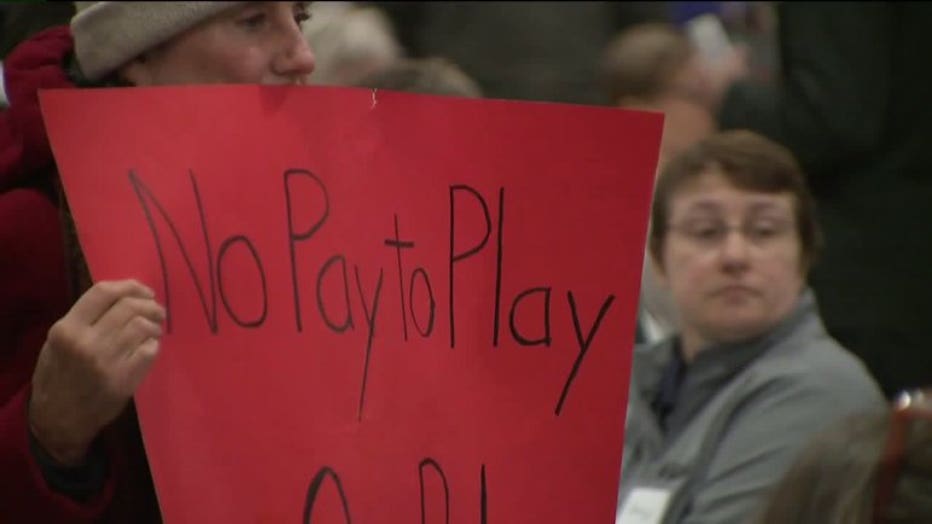 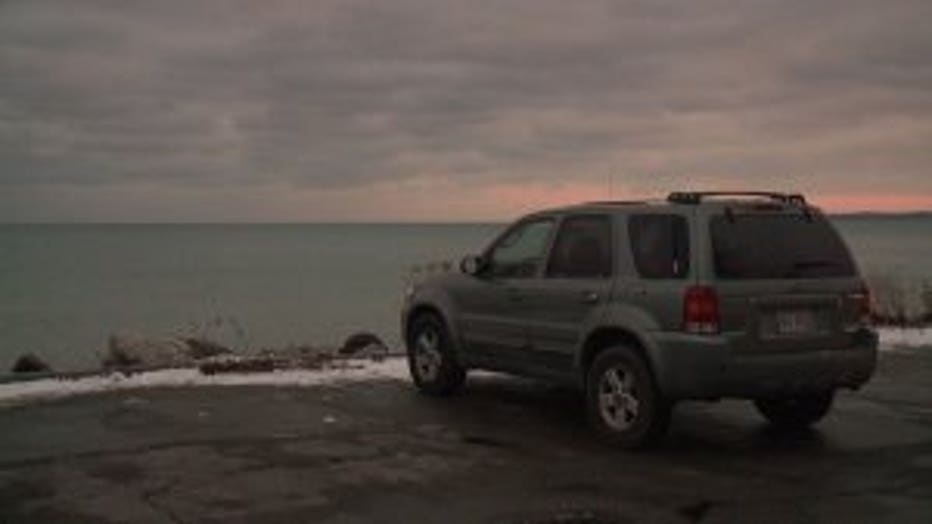 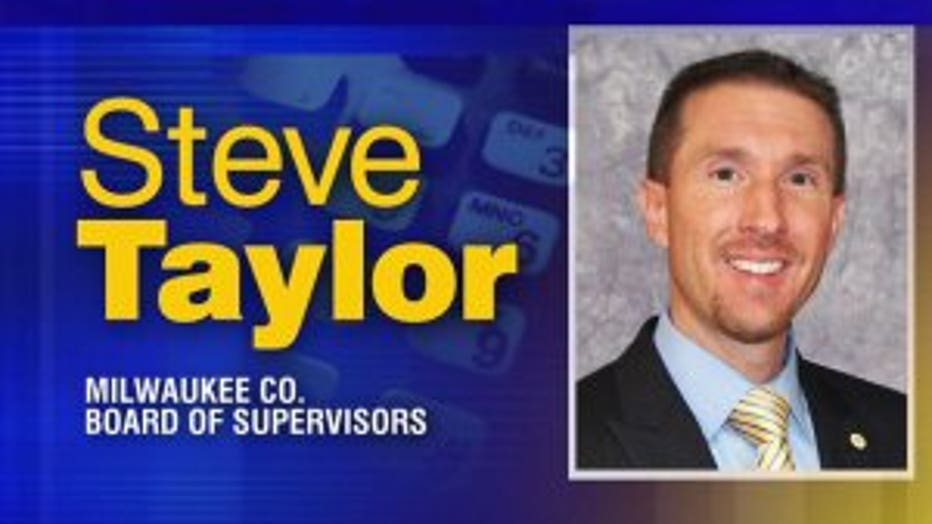 "Contingency is there, but you're putting money to the side that we put off for emergencies. He's created this emergency," said Milwaukee County Supervisor Steve Taylor.

Supervisor Taylor represents the county's 9th District. He says the money is a show of mismanagement from the county executive.

"I think he thought this was dicey. 'Let's pull it off the table. Let's give the board some options and see where we're going to go,'" Taylor said. 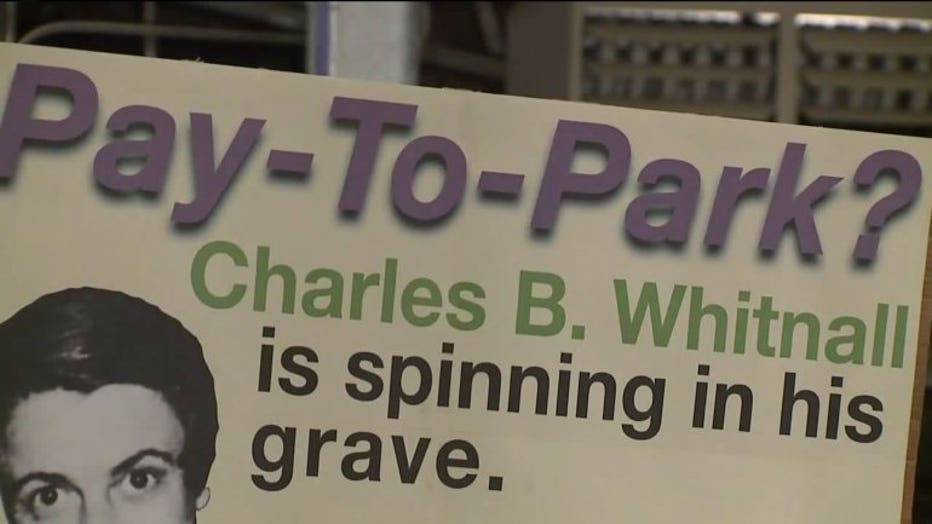 The next Milwaukee County Board of Supervisors meeting is Thursday, Feb. 15. Abele says if this is approved, it would be a short-term fix to a long-term problem.