MILWAUKEE - A conservative group plans to take its latest ad in the Wisconsin Supreme Court race off the air in Milwaukee to respect the wishes of the people involved in the case the ad profiles.

Even before the Wisconsin Alliance for Reform's decision to pull the ad, a FOX6 News Reality Check found that it was misleading. 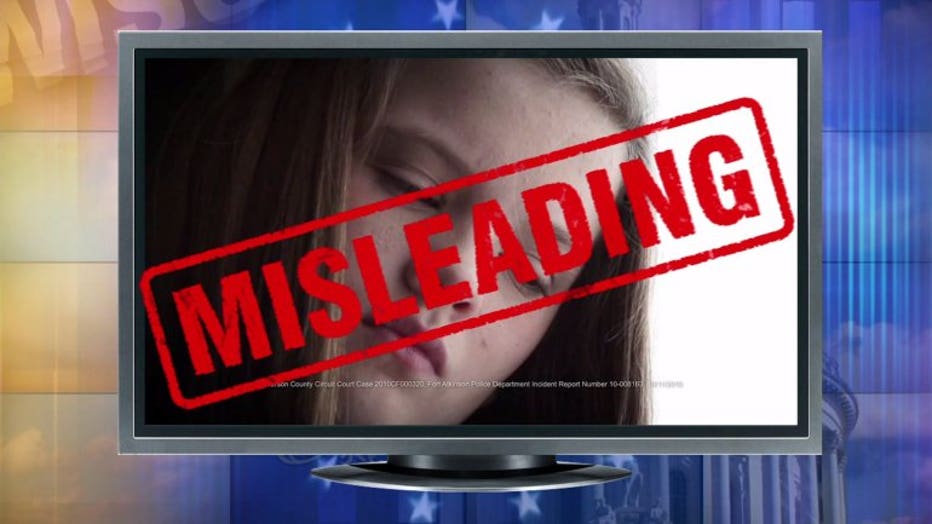 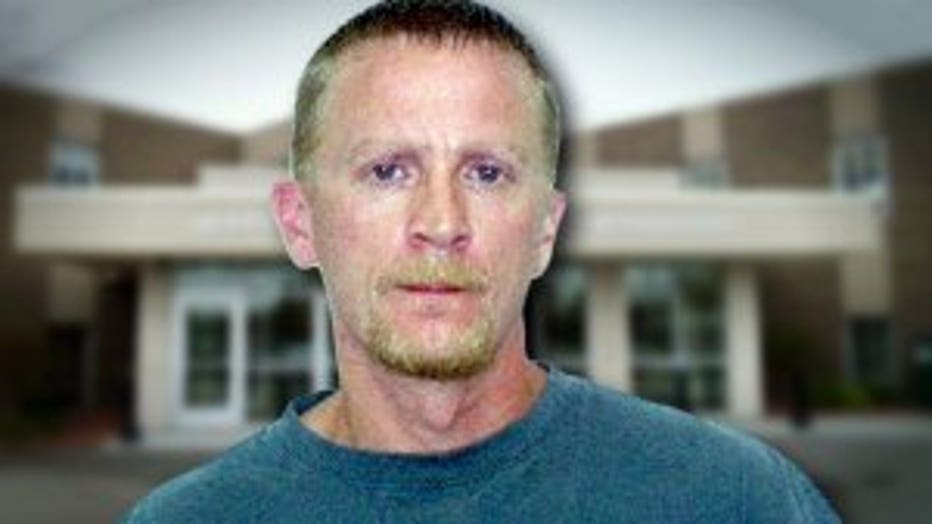 The ad claims that JoAnne Kloppenburg, a Wisconsin appeals court judge, protects criminals over the interests of children, featuring a 2010 sexual assault case involving James Hunt of Fort Atkinson and the victim, his adopted daughter. It was part of a $700,000 effort and was scheduled to air for the next week.

The ad criticizes Kloppenburg's role in reversing a Jefferson County jury's decision to convict Hunt for causing a child under age 13 to view sexual acts. The Wisconsin Supreme Court ultimately upheld the conviction. 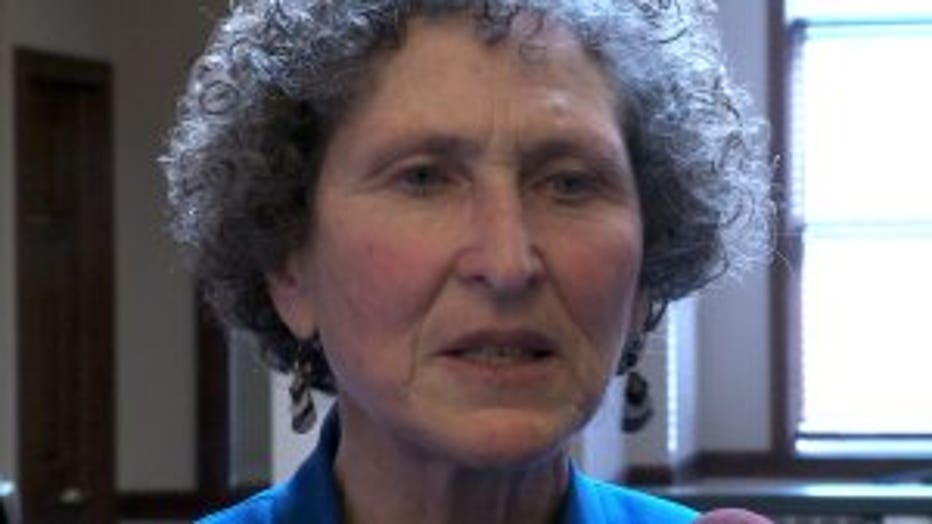 This part of the ad is misleading, a FOX6 News Reality Check found.

A Fort Atkinson police report from October 2010 includes allegations from Hunt's adopted daughter that he sexually assaulted her, but Hunt was never convicted of that crime. In fact, the same Jefferson County jury found him not guilty of first degree sexual assault of a child, a Class B felony. 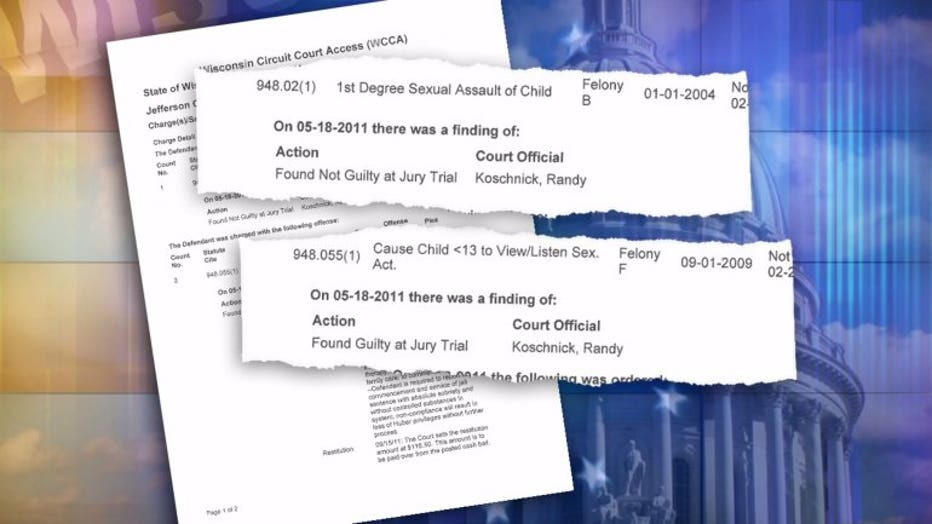 The jury decided that Hunt was guilty of showing his adopted daughter a video on his cell phone of a man and woman having sex. Jefferson County Circuit Court Judge Randy Koschnick sentenced Hunt to seven years probation and one year in the Jefferson County Jail.

During the trial, Koschnick did not allow a defense witness to testify that he never sent Hunt the video, court records indicate. 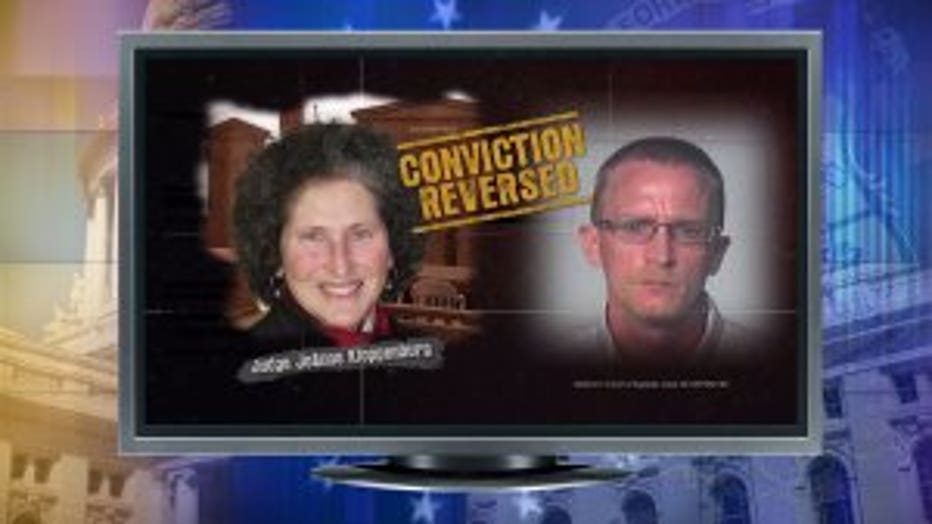 That set the stage for an appeal, and it's how the case came in front of Kloppenburg.

"Judge JoAnne Kloppenburg voted to reverse his conviction on a technicality," the ad continues. "The Supreme Court said Kloppenburg was wrong, and upheld (Hunt's) conviction." 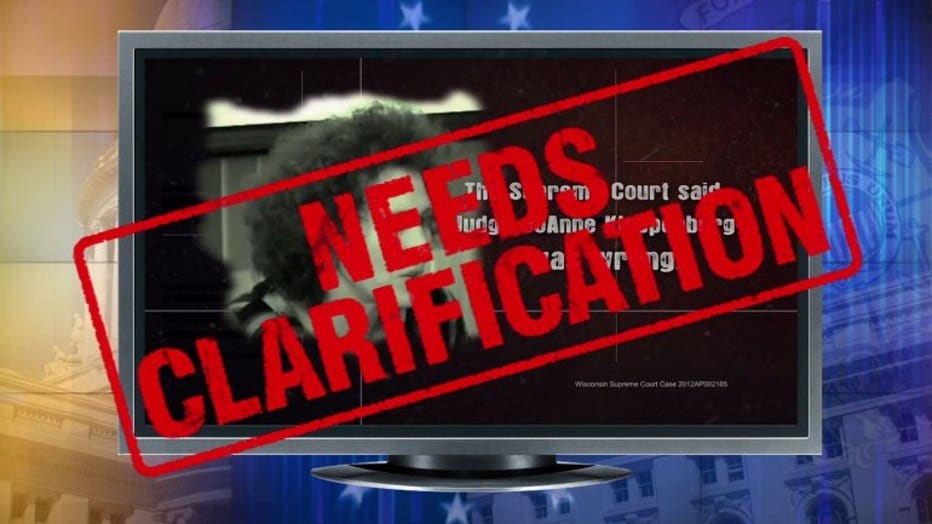 The Fourth District Court of Appeals, which is a three-judge panel, unanimously said that the lower court judge should've allowed the defense witness to testify. Just as importantly, Kloppenburg and the other judges found that the decision had harmed Hunt's case. 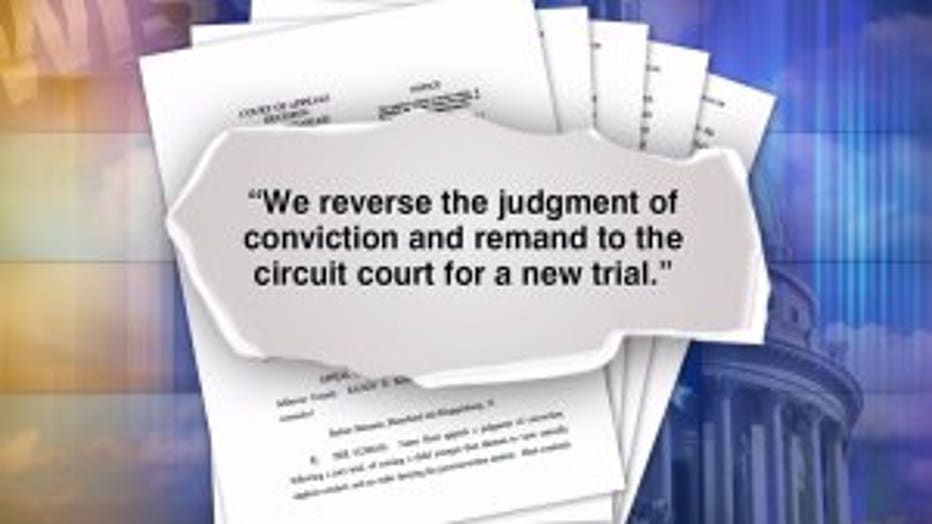 The appeals court reversed the conviction, ordering a new trial.

The Wisconsin Supreme Court agreed with the appeals judges that it was a mistake not to allow the witness to testify. But the court, in a 4-3 decision, said that it is "clear beyond a reasonable doubt that a rational jury would have found the defendant guilty absent the error." 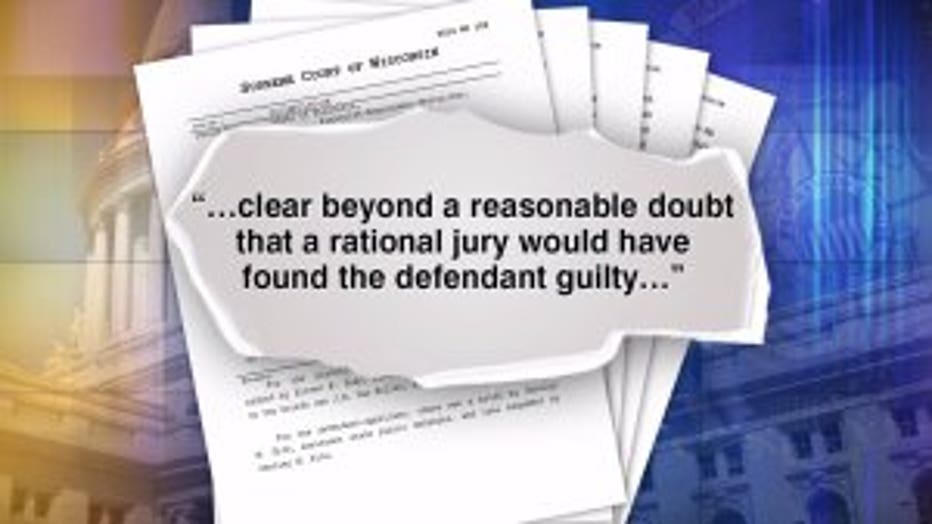 Kloppenburg is challenging incumbent Justice Rebecca Bradley, who was not on the Supreme Court for the Hunt case.

Hunt is currently on active community supervision in Fort Atkinson and is a registered sex offender, according to Wisconsin Department of Corrections records.

Gloria Hunt, the mother of James Hunt, said in a telephone interview that the ad was "political slander" that was "dragging our name through the mud again."

"We are very angry," Gloria Hunt said in the interview. She said she left voicemail messages with the Wisconsin Alliance for Reform requesting the ad be taken off the air. 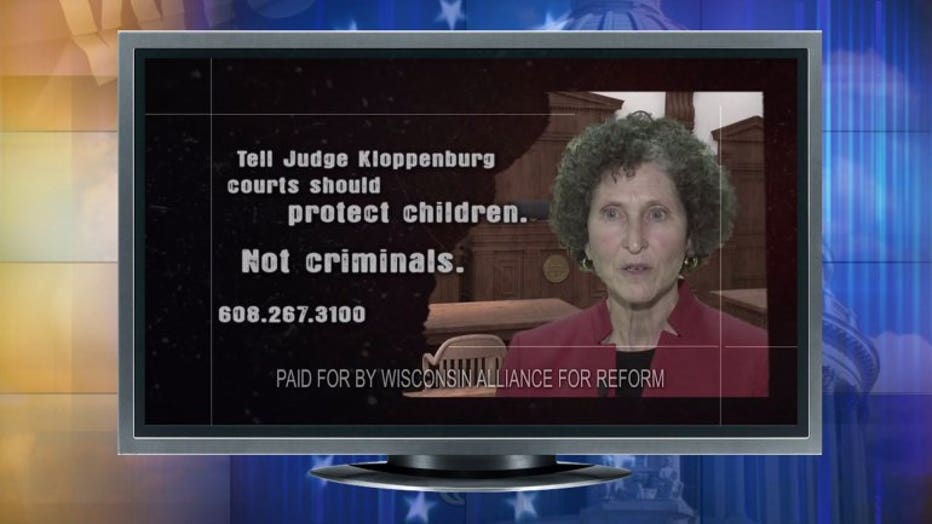 Chris Martin, a spokesman for the conservative group, said the Wisconsin Alliance for Reform stood by the ad. He then said late Wednesday that the group would rotate it off the air in Milwaukee and Madison, the media markets that cover Jefferson County.

"Out of respect for the victim and their family, we have immediately rotated the ad out of their television markets," Martin said in an emailed statement.

It's the second ad that the Wisconsin Alliance for Reform has changed in the past 10 days. A week ago, the group removed a graphic from an ad that also criticized Kloppenburg for being soft on crime, but continued to air the altered ad.