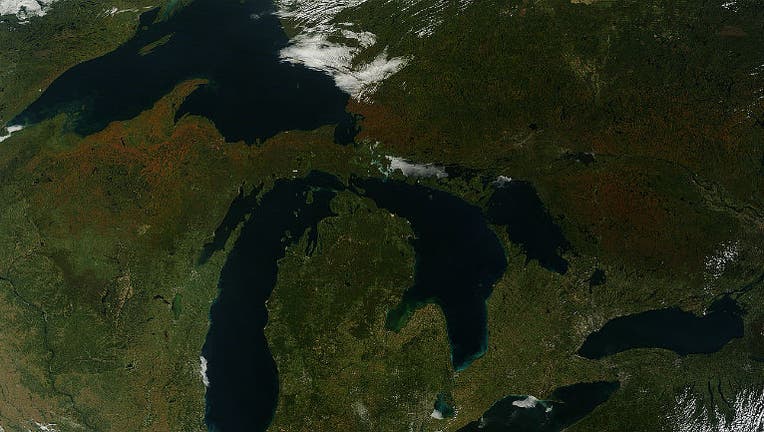 MILWAUKEE (WITI) -- The changing of the leaves is so pronounced in some parts of the country -- it can even be seen from SPACE!

The brown and orange bursts of color are most pronounced in the Upper Peninsula of Michigan, northern Wisconsin, upstate New York, New Hampshire, Vermont, Maine, and southern Quebec and Ontario. 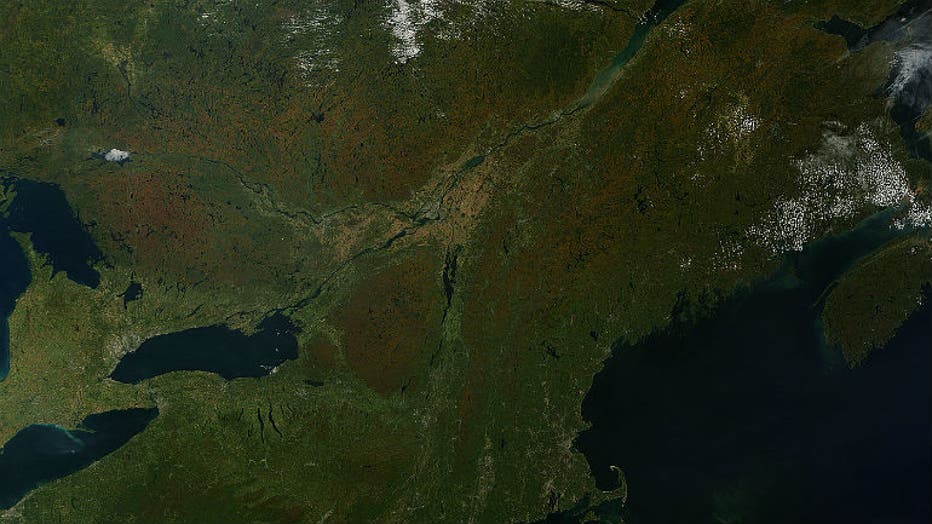