THIENSVILLE, Wis. - A Thiensville police officer was hurt in a hit-and-run Sunday night, May 9. The striking driver was later found and arrested.

It happened on Cedarburg Road near Concord Place in Thiensville around 10 p.m. 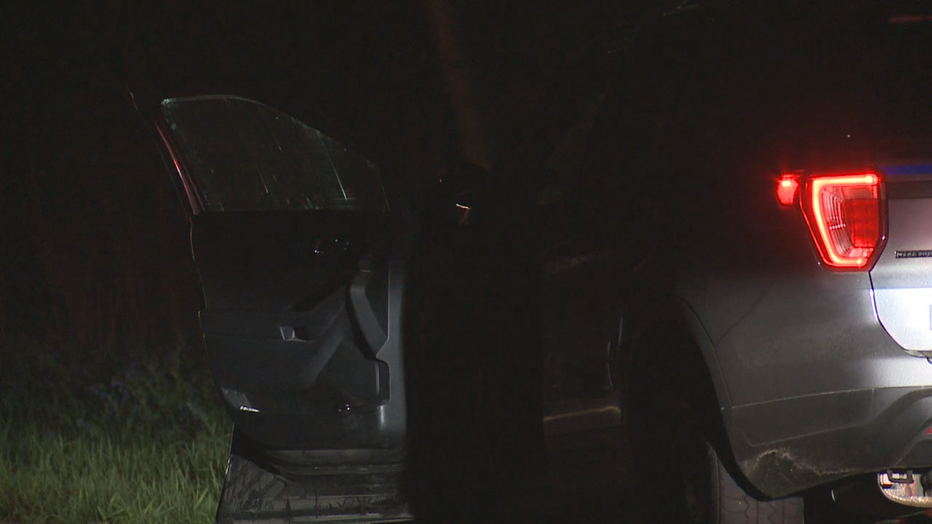 Police said the officer was standing just outside the squad's driver's side door with the emergency lights activated when a northbound vehicle sideswiped the marked patrol car and the driver fled the scene.

That driver was arrested by Mequon police for hit-and-run, causing injury. 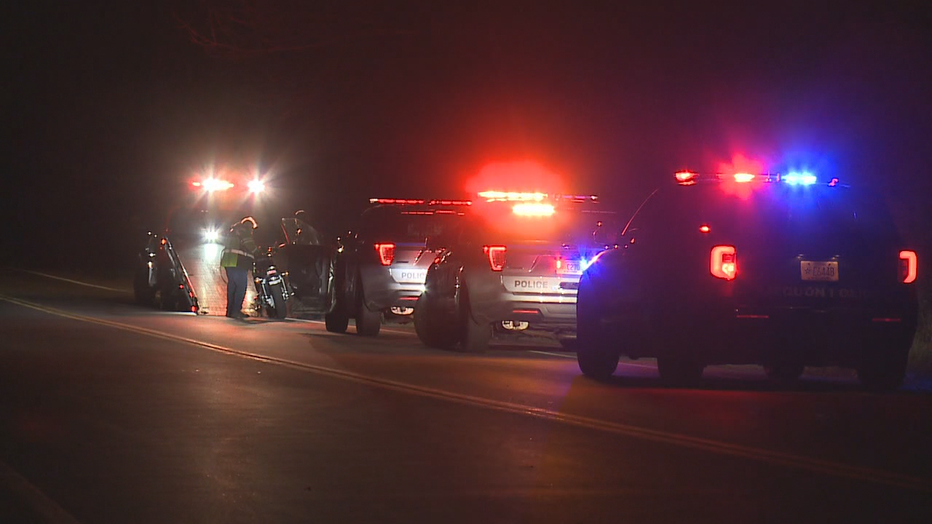 The officer sustained minor injuries and a driver initially stopped by the officer before this crash was uninjured.