MILWAUKEE -- A thief broke into a Walker's Point bar that hasn't even opened yet! Police are searching for the gutsy thief who was able to get away with a few items.

Surveillance video shows the suspect walking through the unlocked door at the bar near 2nd and National. A second door was kicked in -- but the tables were quickly turned on the suspect. 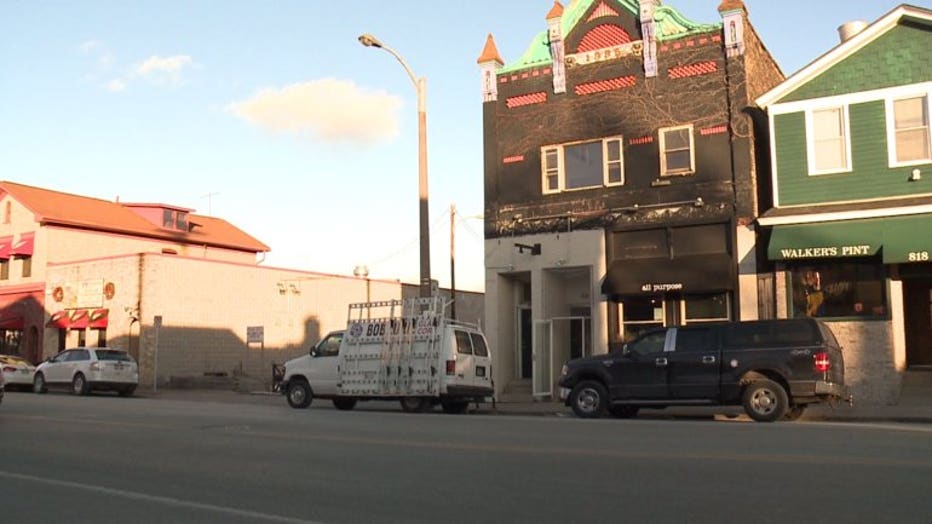 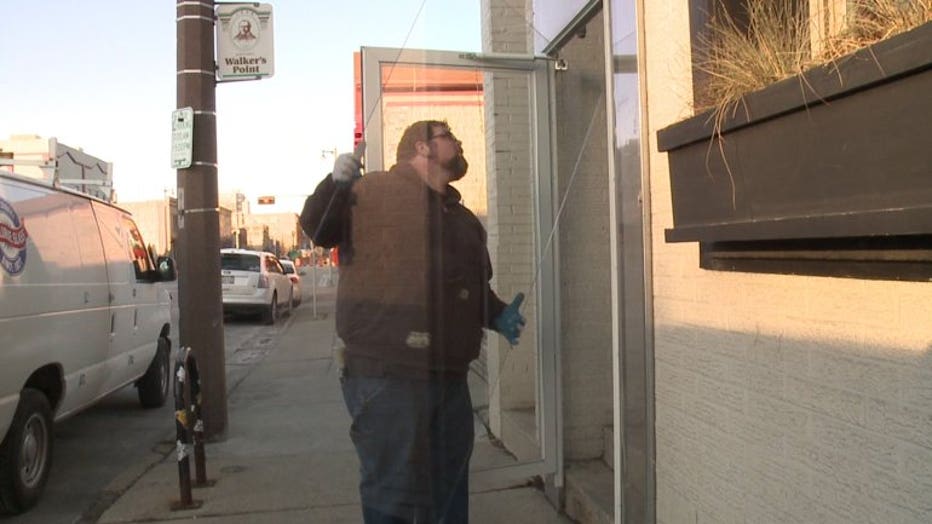 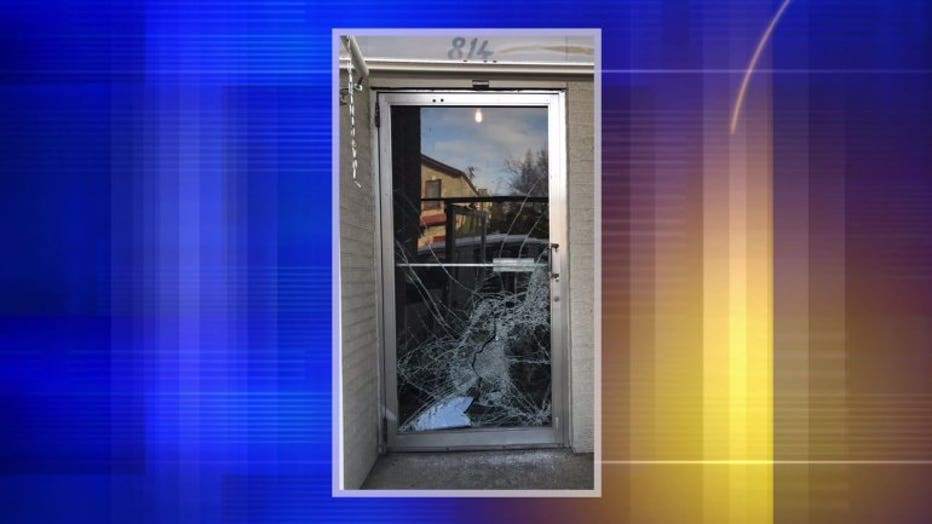 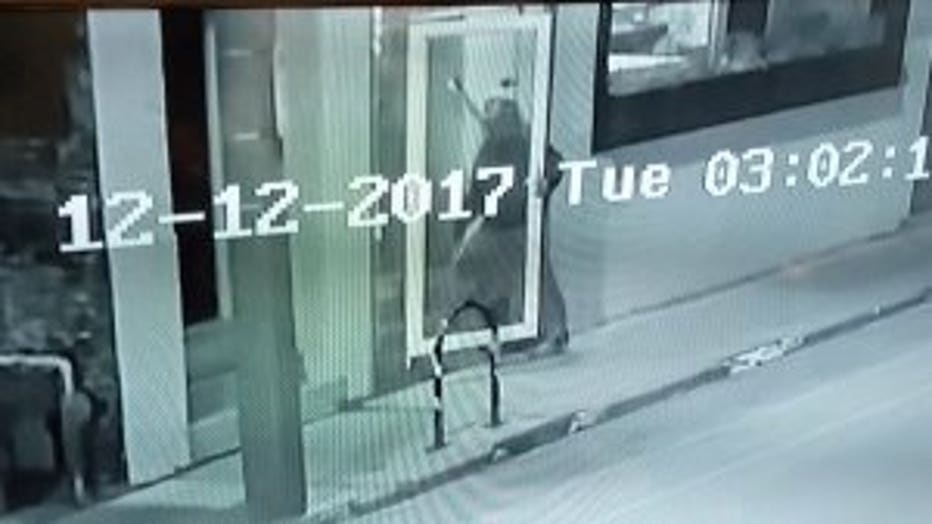 "A guy walks into a bar" is typically the start to a joke, but Snack Boys in Walker's Point hasn't opened, and already, the owners are dealing with thirsty customers.

"I woke up to a phone call from our contractor saying that our front door had been kicked in," Mitch Ciohon, chef/co-owner said.

The video shows the suspect broke through the glass door after a couple tries, searched a table full of booze, found a half-full bottle of tequila, set it down on the stairs and left. 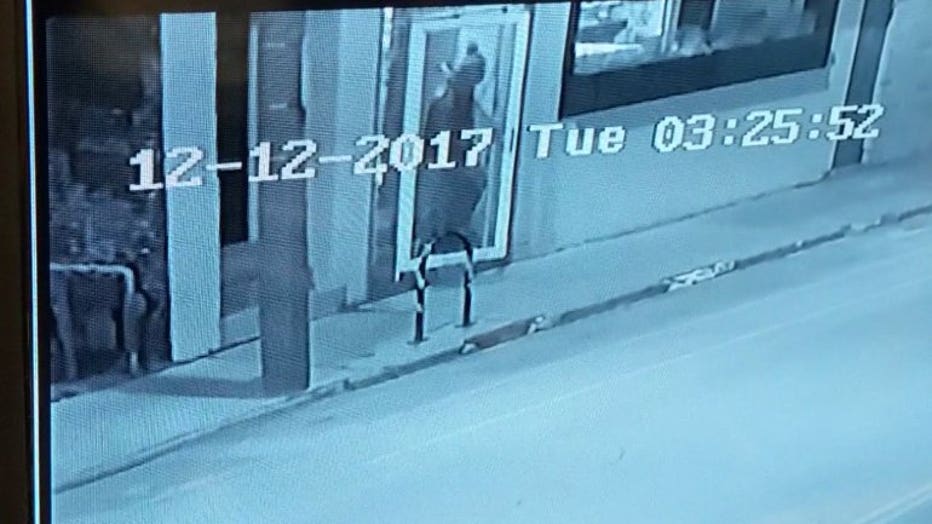 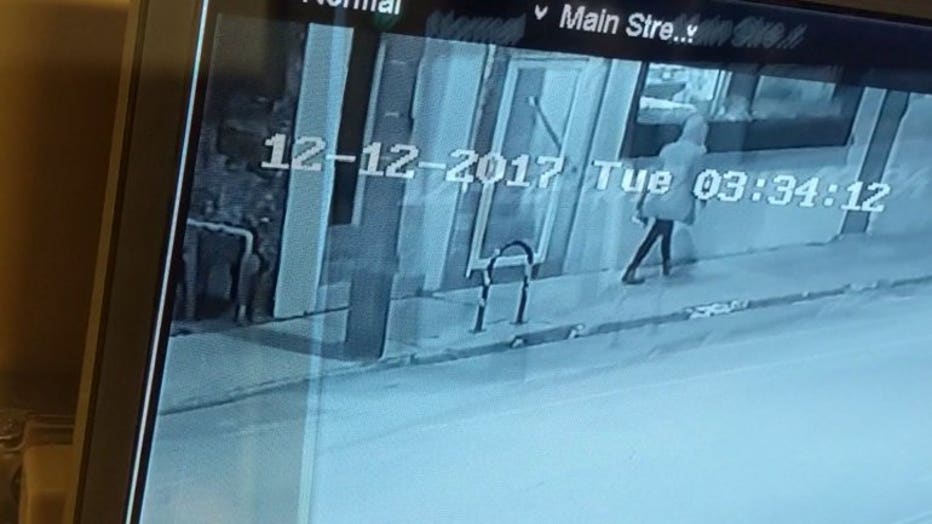 He returned again, but while he was inside, one of the owner's friends happened to be walking by. He backtracked when he spotted the bottle of tequila, grabbed it, and didn't notice the broken door.

Little did the owners know, the thief was grabbing a laptop, and emerged not even 15 seconds later with his prized tequila gone, and he was left in a predicament even he wasn't expecting. 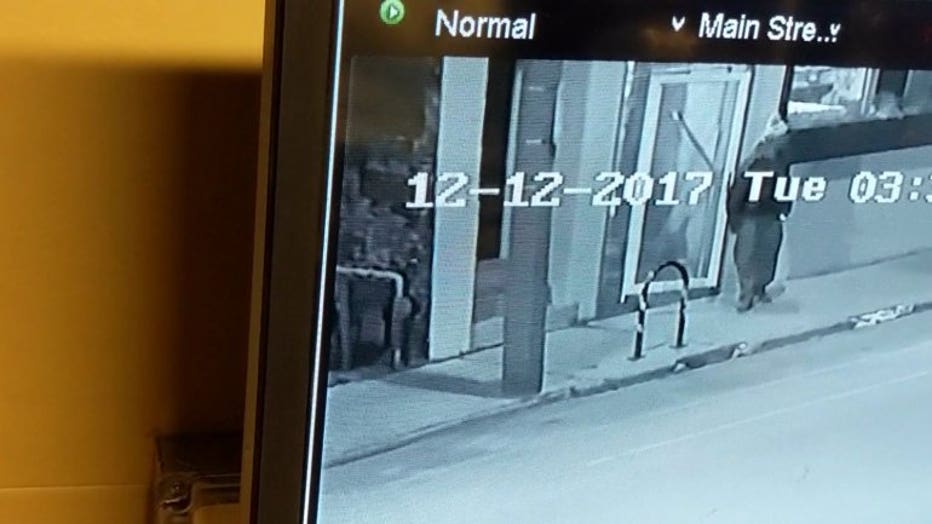 "It's almost comical to watch something like that go down because of the amount of times he went in and out of the building," Ciohon said. 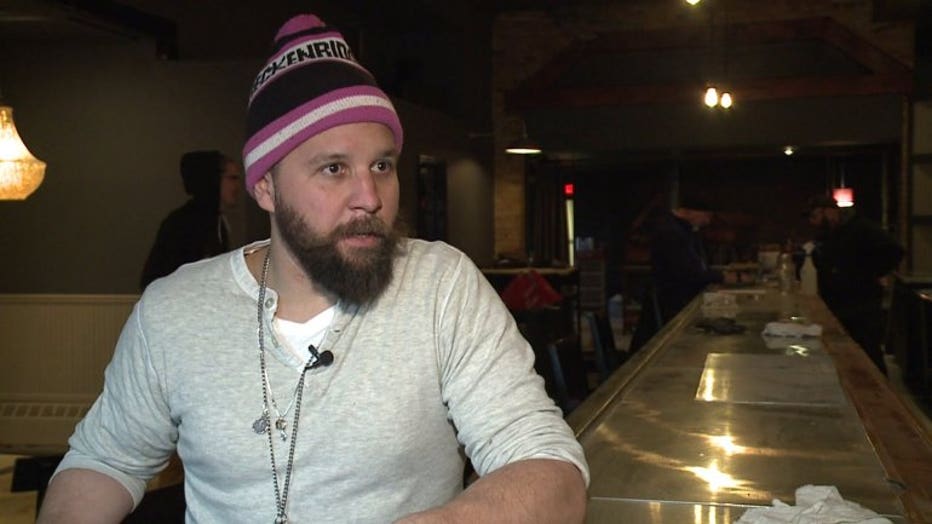 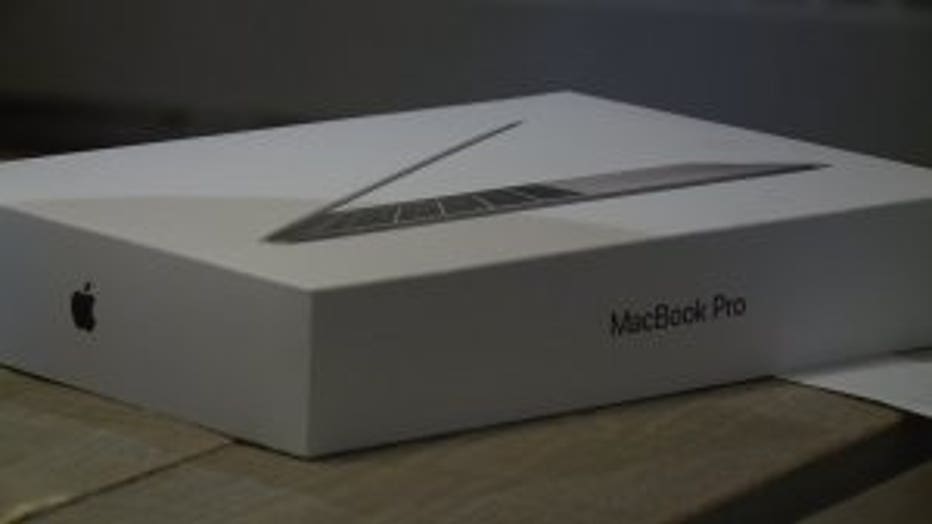 In 52 minutes, the thief made off with a new MacBook Pro and charger -- not bothering with a new printer, a safe or even expensive tools.

"The laptop was plugged in at the desk right here," Ciohon said.

The owners are just glad the cameras caught the whole thing.

When the guy walked into the bar, this time, the joke was on him.

Police are investigating and searching for suspects.

The bar is expected to open in January.