CAMPBELLSPORT -- Eight people are accused of being involved in a major drug trafficking ring, and on Tuesday, April 4th, they were in court, one day after a home in Campbellsport was raided. A mother and son are among those charged. 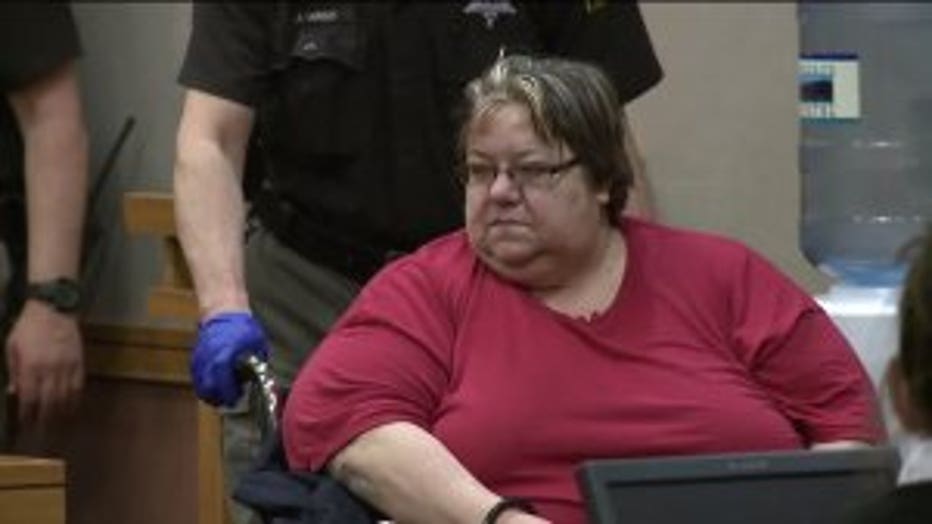 Washington County Sheriff Dale Schmidt said while this group is large, and the impact of the arrests made is significant, there may be others out there who are part of this operation who haven't yet been arrested.

57-year-old Lori Merget was in a wheelchair in court in Washington County Tuesday. On Monday, she was taken out of her home on a stretcher during a raid of the home. 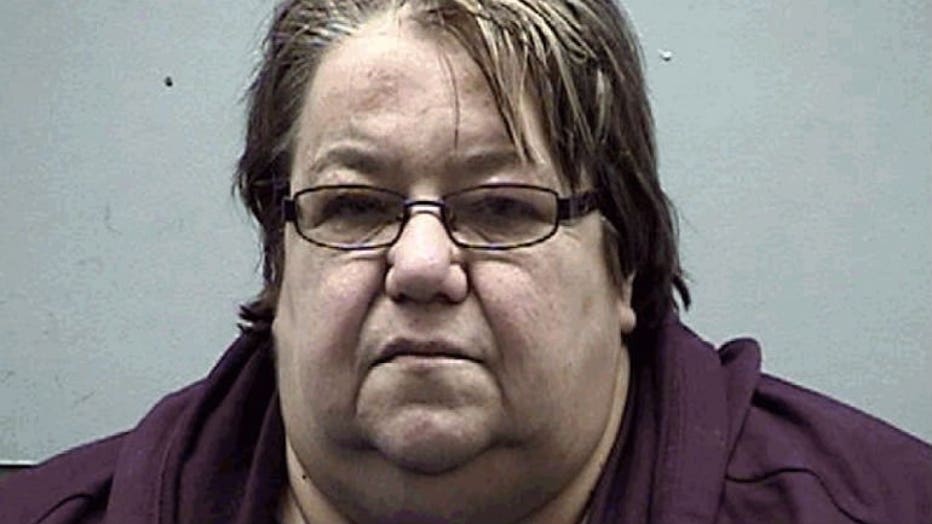 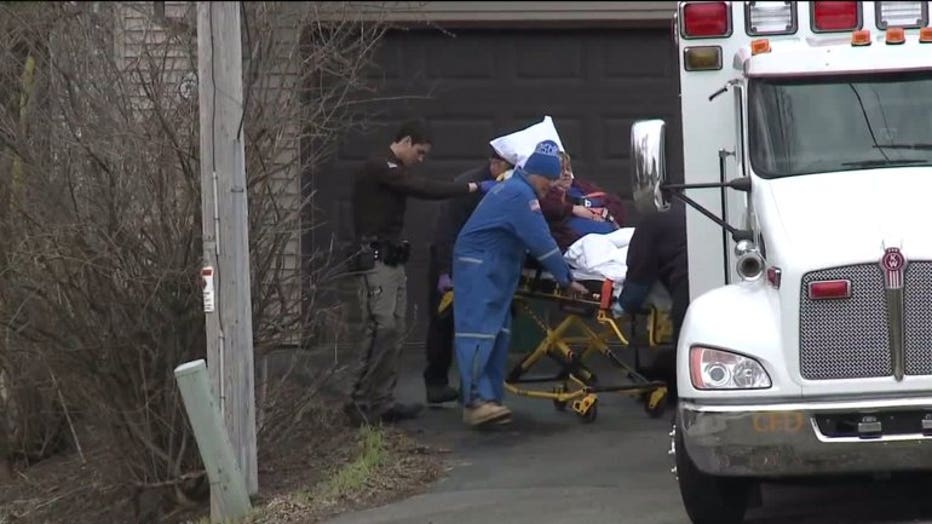 Merget is accused of dealing heroin and opiates out of her purse at her kitchen table, with help from family and friends. The group of those charged, which includes her son, William, is accused of taking part in drug deals for years. The complaint says Lori Merget used proceeds from the drug sales to feed her son's heroin addiction. 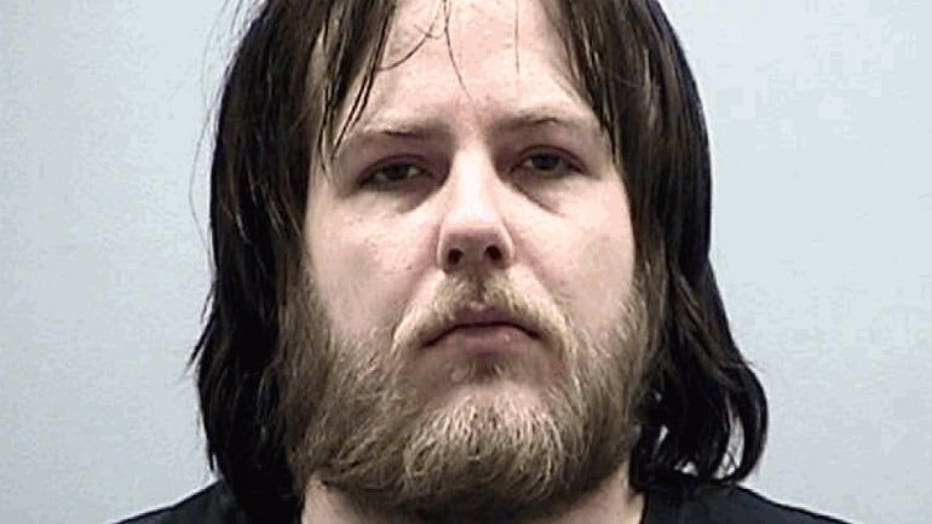 Prosecutors say Merget lived with a man who was the "errand boy," according to some customers -- obtaining hundreds of oxycodone tablets per month with prescriptions from two Milwaukee pain clinics. Daily trips to Milwaukee would allegedly bring in heroin from street dealers. According to the complaint, Merget's family members and friends acted as runners. One allegedly swallowed heroin she had just purchased when police pulled over her vehicle.

Investigators not only searched the Campbellsport home on Monday -- they also used the testimony of 14 informants and even used GPS monitoring devices to follow some of the vehicles used in these transactions. 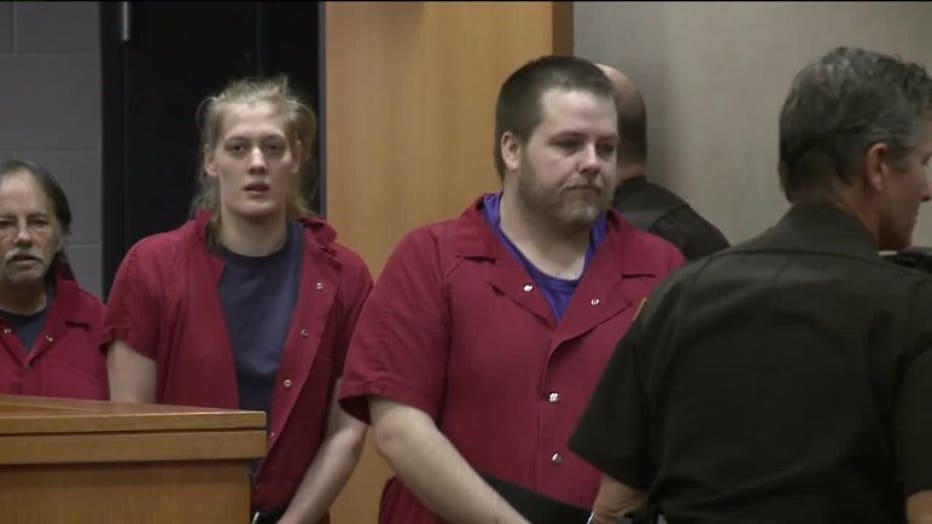 Sheriff Schmidt said their arrests will put a major dent in the area's illegal drug supply. These arrests were the culmination of a year-long investigation into a group distributing heroin and Schedule II narcotics in the greater West Bend and Kewaskum areas, along with limited distribution in Fond du Lac County and Dodge County.

"It was a pretty significant conspiracy, serving a lot of people who were heroin or opiate addicts," Schmidt said.

A Fond du Lac County resident, who didn't want to be identified, said he has known about this drug ring for about a decade, and has taken his addicted parents to the Campbellsport home to sell and buy drugs. 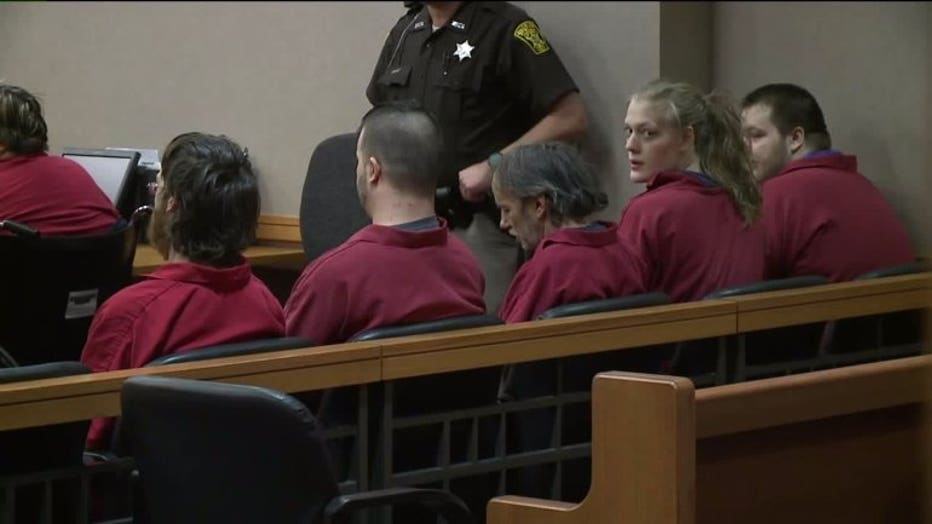 After learning of the arrests, the man said he hopes other dealers don't come in to take over the territory. He said he's glad this large group is behind bars.

"It touched me. It touched me personally and I hope it gets them. Every single one of them," the man said. 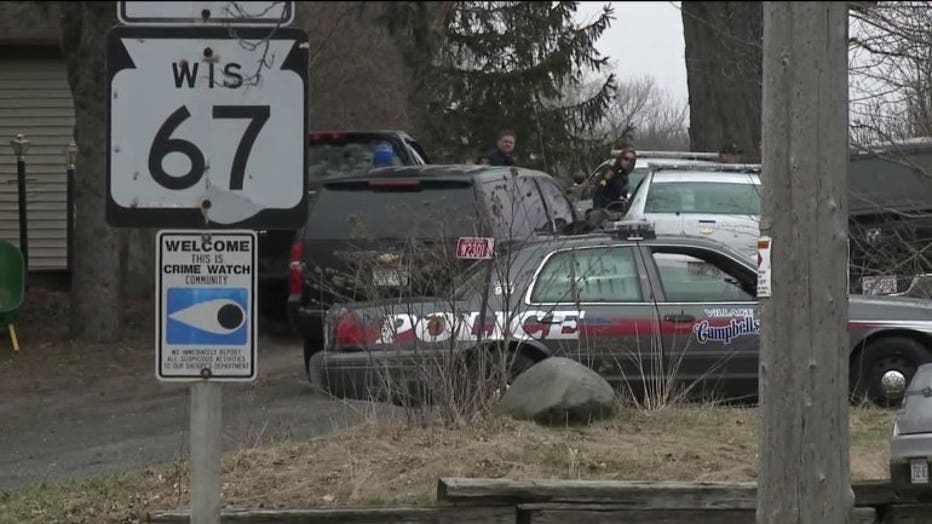 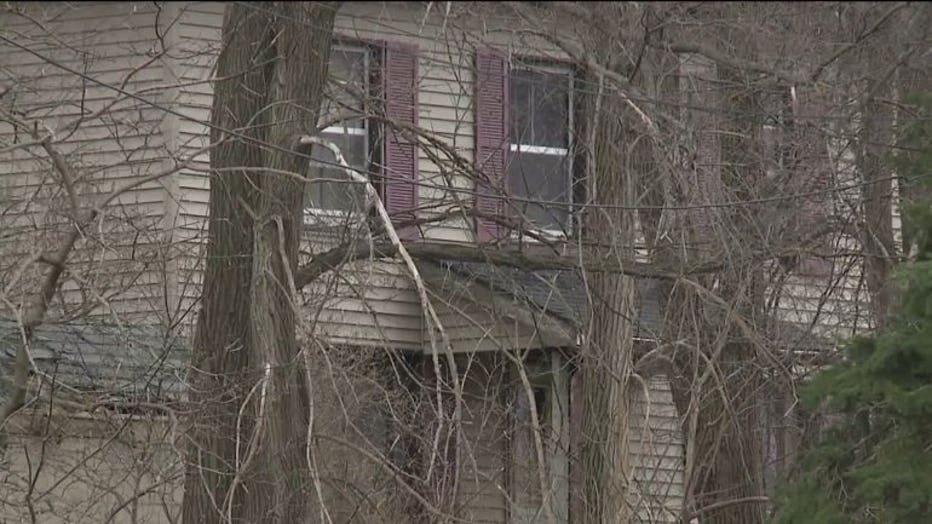 Charges in this case are outlined below: 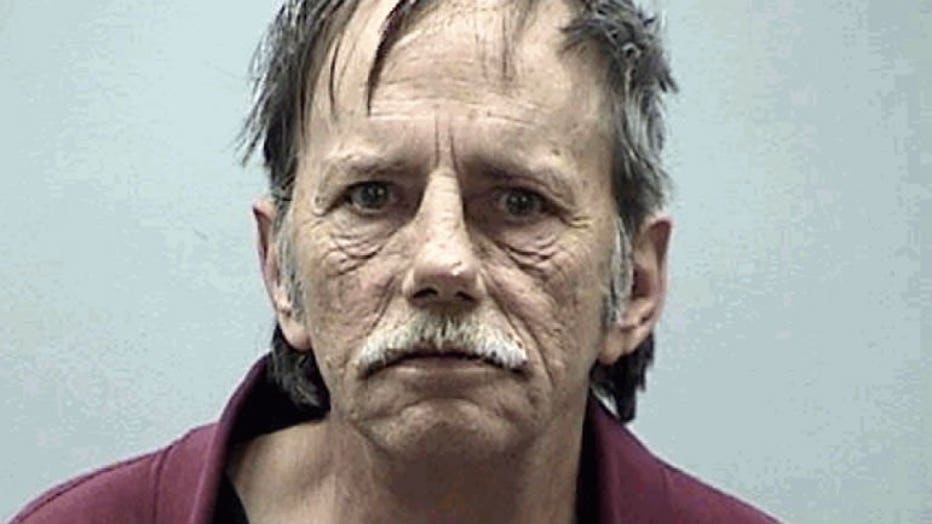 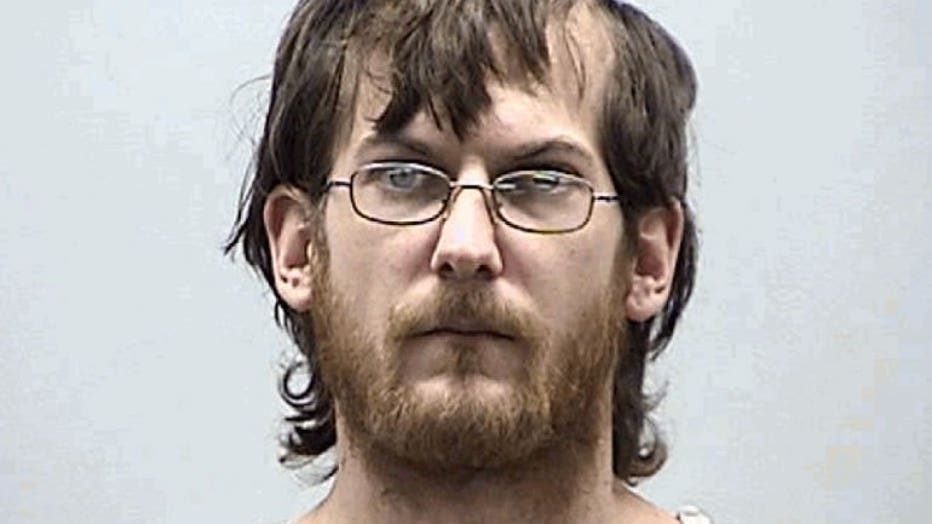 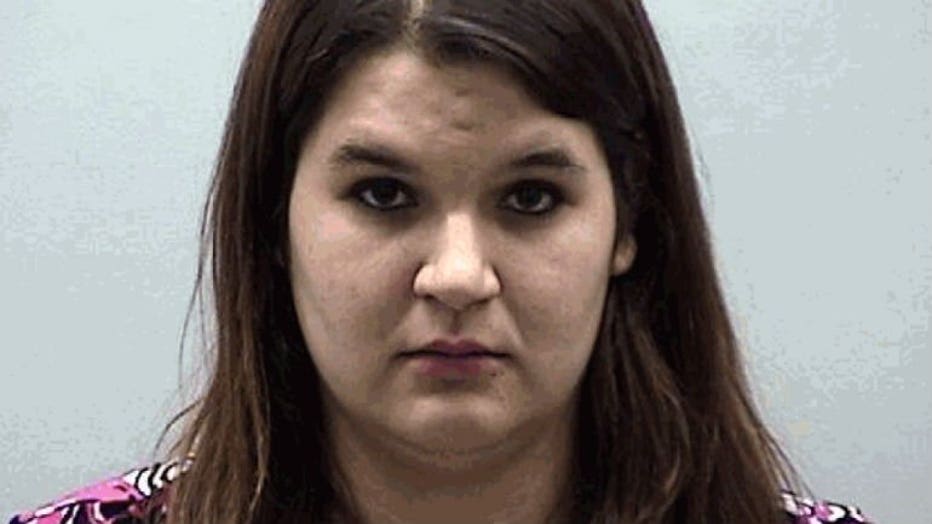 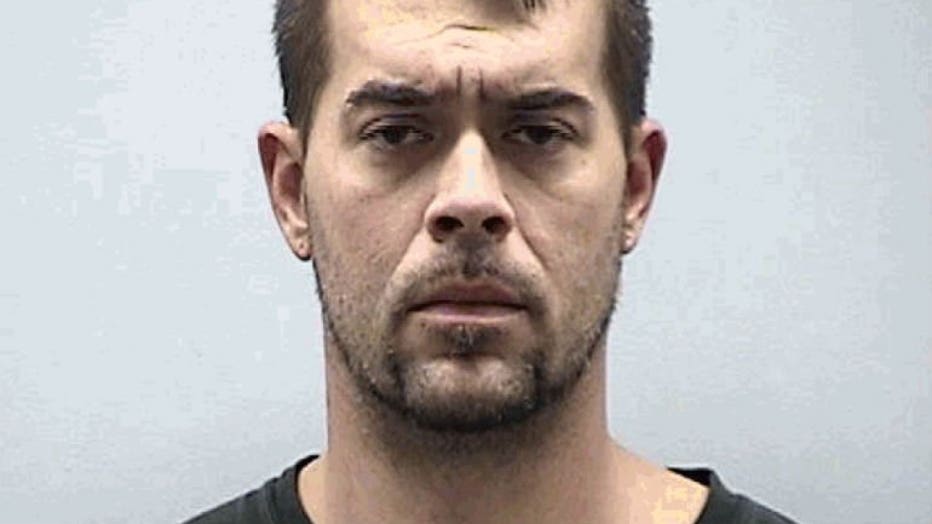 Lori Merget, the alleged ringleader has told the court she needs special caregivers, and FOX6 News was told jail staff is doing the best they can to take care of her medical issues.