They`re just kids: Are more of them being victimized by guns?

They`re just kids: Are more of them being victimized by guns?

MILWAUKEE (WITI) -- Several shootings have made headlines in the Milwaukee community the last few weeks -- especially those that have involved children. So, is the area seeing a spike in children being victimized by guns?

According to data from the Milwaukee Homicide Review Commission, the number of homicide and non-fatal shooting victims under the age of 18 has held steady around 70 each of the last three years. So far in 2014, the number is 26.

"If you look at it over the last 30 to 40 years in particular, this is nothing new," said Dean Stan Stojkovic of UW-Milwaukee's School of Social Welfare.

One big difference during that time however is the abundance of media coverage.

"Part of it is that people know more. You know, it's on YouTube in ten seconds, individuals, because of technology that's part of it," said Stojkovic. He says it's also a matter of perception.

"We've had these issues. They seem more pronounced now because of the situation that we're coming out of. 2008 was a major depression in the country. There was major financial issues. We lost a lot of manufacturing jobs," said Stojkovic. 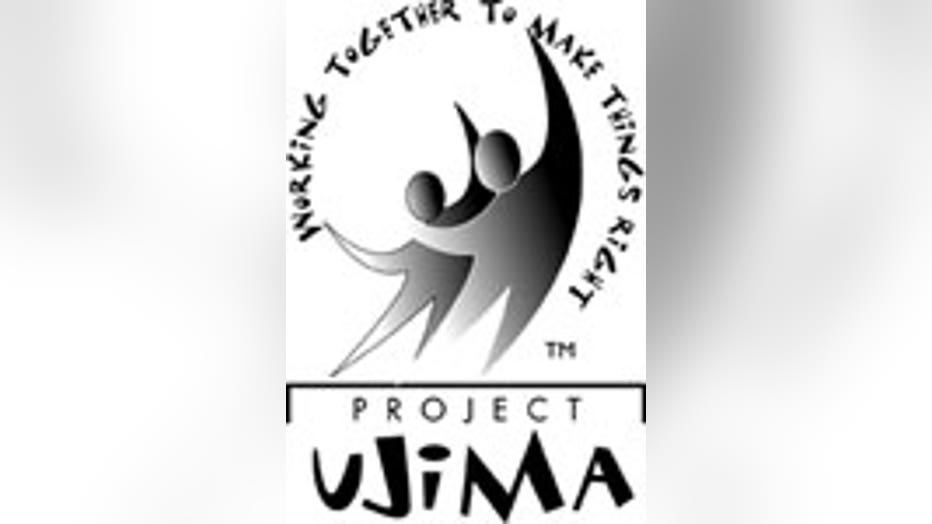 FOX6 News is told firearm violence with kids peaked in 1995 -- and prompted Children's Hospital to start Project Ujima, which serves kids who have been hurt through violence.

The dean and Dr. Melzer say issues of unemployment, education and families play into the overall problem.