WEST ALLIS -- There's so much to see and do at the Wisconsin State Fair. On Opening Day of the 2015 Wisconsin State Fair, FOX6 News spoke with some families who say there's a strategy when it comes to getting around the whole park -- and that includes taking some rides in Spin City!

The weather was picture perfect for day number one at the fair. 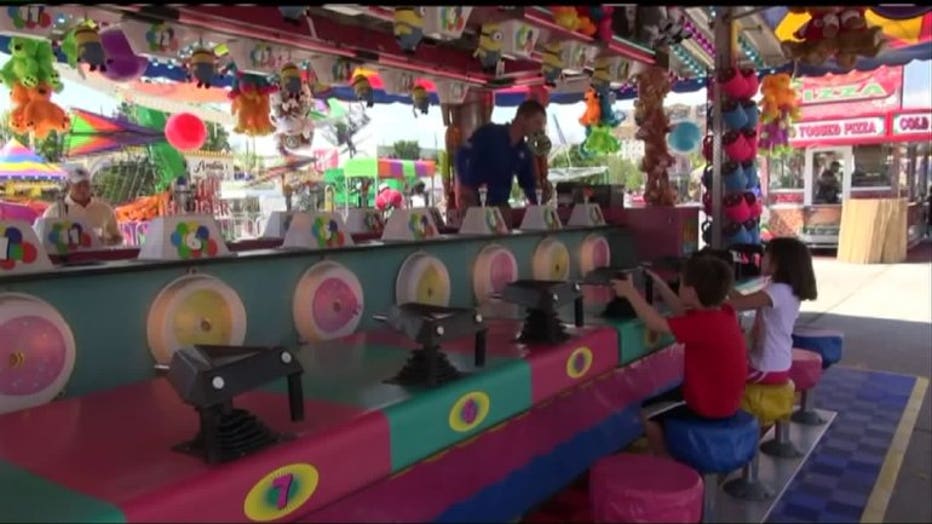 Jones says it takes three things to bring in the crowds.

"Rhyming and being a smooth talker, being presentable, all of the above really. It all matters," said Jones.

For folks of all ages, Spin City offers the opportunity to be a kid. And for parents -- a stop in Spin City can help to tire the kids out a bit!

The Adelman family came into Wisconsin for the fair from New York. 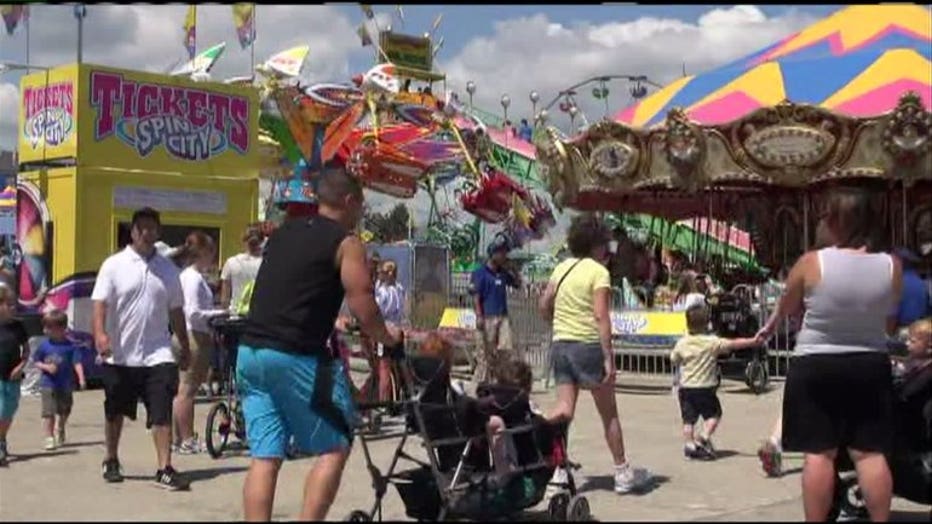 "They're having a great time. We spend the summer here," said Camilla Adelman.

The Wisconsin State Fair is a great place to gather with friends and family for food and fun. 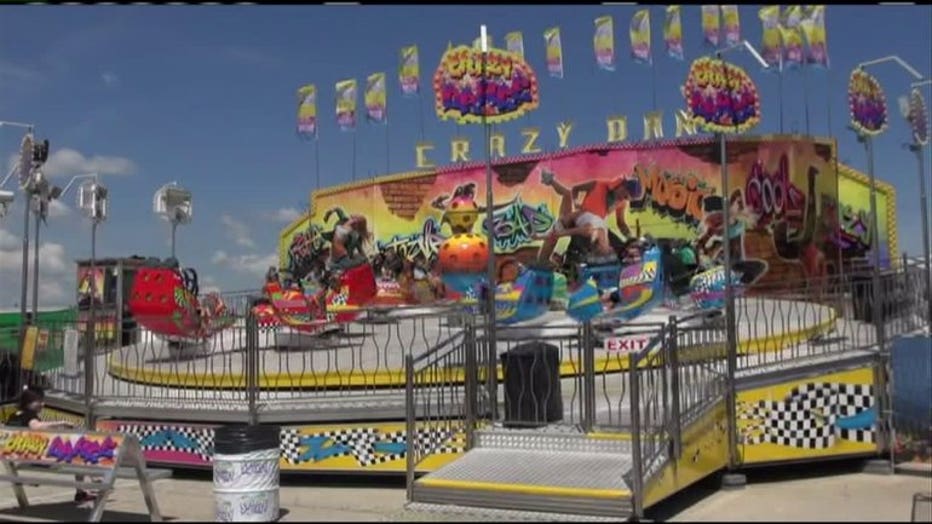