They`re eyesores, and can be problematic: City treasurer proposes new plan to deal with vacant homes

They`re eyesores, and can be problematic: City treasurer proposes new plan to deal with vacant homes

MILWAUKEE -- Vacant properties are not only eyesores, they can also be a nuisance and cause problems for Milwaukee's neighborhoods. Spencer Coggs, treasurer of the city of Milwaukee has proposed a plan to allow the city to obtain these properties more quickly -- perhaps before they become a problem. 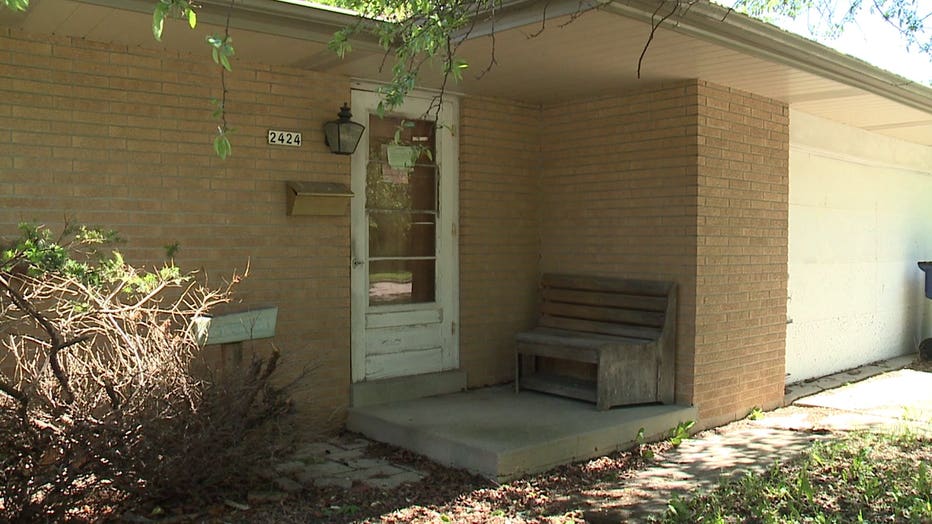 "The grass was about a foot tall, the bushes had overgrown the front of the house," Milwaukee Alderman Terry Witkowski said.

Alderman Witkowski called the city about a vacant property in his aldermanic district.

"Drove past and it stood out like a sore thumb. It wasn`t like the rest of the houses in the neighborhood," Alderman Witkowski said.

Spencer Coggs says he wants to prevent problems that vacant properties can cause. 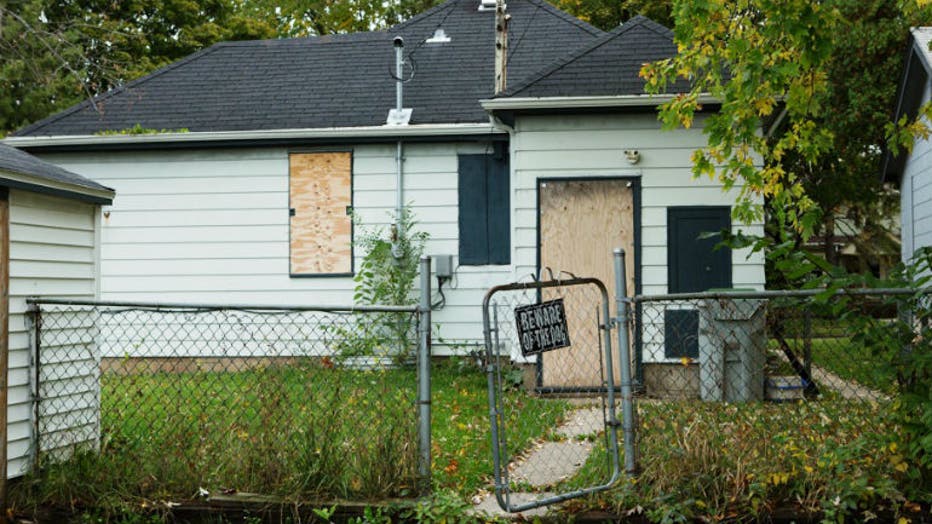 "We want to keep our neighborhoods as stable as possible. What this plan does is accelerate the foreclosure process for vacant and abandoned homes to prevent them from becoming eyesores and a blight to neighborhoods," Coggs said.

Coggs has proposed a new initiative that would allow the city to obtain these vacant properties more quickly. 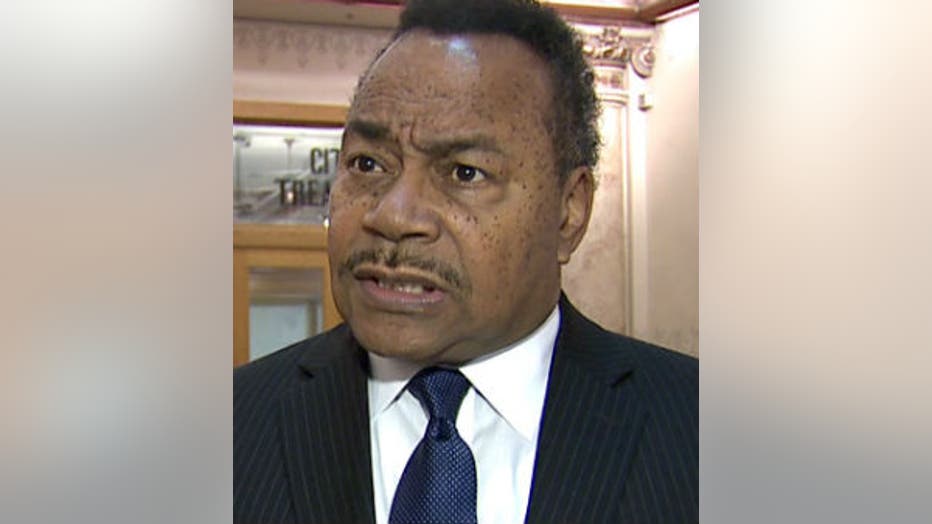 "Oftentimes it would take a year or two years. This would be less than a year. We can keep neighborhoods stable. We think this would be a good first step," Coggs said.

It is an effort to keep Milwaukee's neighborhoods safe and beautiful, and avoid problems that can arise when it comes to vacant properties.

"You can get vandals who will take the siding, the copper, the plumbing fixtures, and just deteriorate the property. If we take the vacant or abandoned home -- the quicker we can fix it up or sell it so it becomes part of the neighborhood again," Coggs said.

The vacant home in Witkowski's aldermanic district is just one of many in the city of Milwaukee.

"There are approximately 1,400 homes in the city of Milwaukee that the new law will affect. The committee heard the matter on Friday (May 29th)," Witkowski said.

The matter will be considered again by a Milwaukee Common Council committee on June 15th. 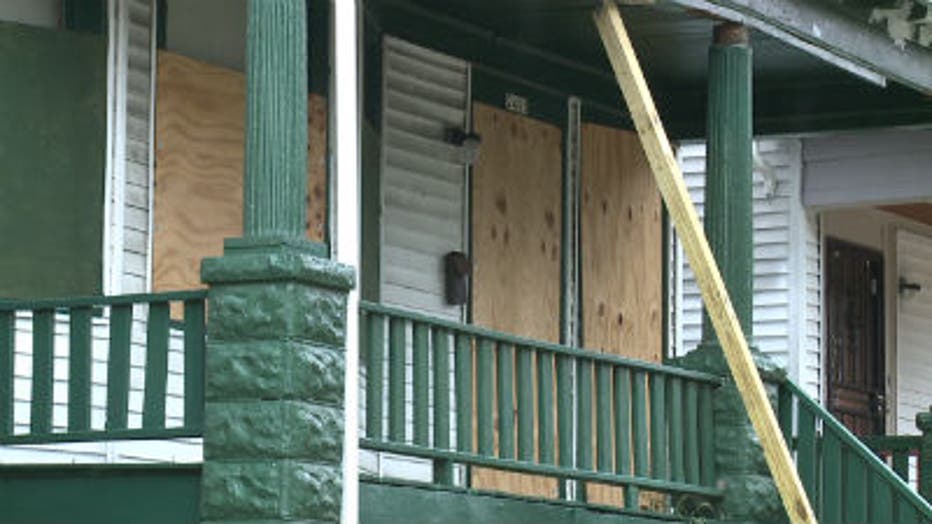