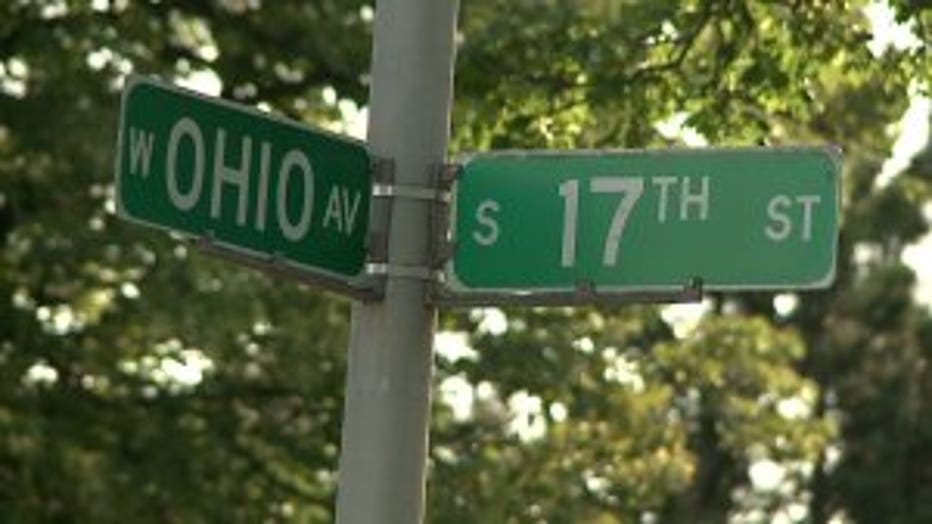 MILWAUKEE -- Two men were being sought by police after a home invasion that happened near 17th and Ohio on Milwaukee's south side early Wednesday, July 24.

A mother and son who were sleeping told FOX6 News they were awakened by the sound of two men breaking in around 4 a.m. on Wednesday. The victims had guns pointed at their heads while the men demanded money and jewelry.

"It was two guys dressed in black head-to-toe -- all black, with two handheld pistols," said the son, a 28-year-old man, who spoke exclusively with FOX6 News. "I knew one of us was going to get shot." 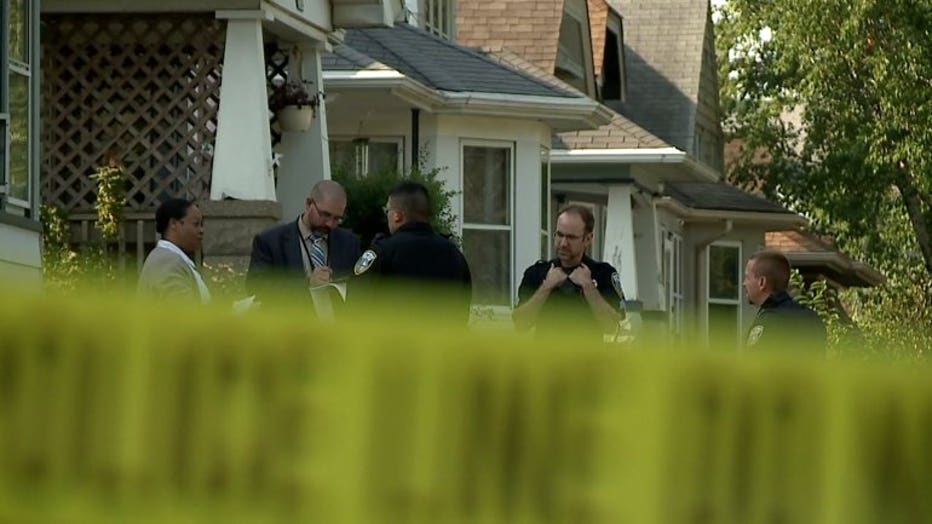 The son said the men demanded cash and gold. It was a confusing demand for a family that lives paycheck to paycheck. 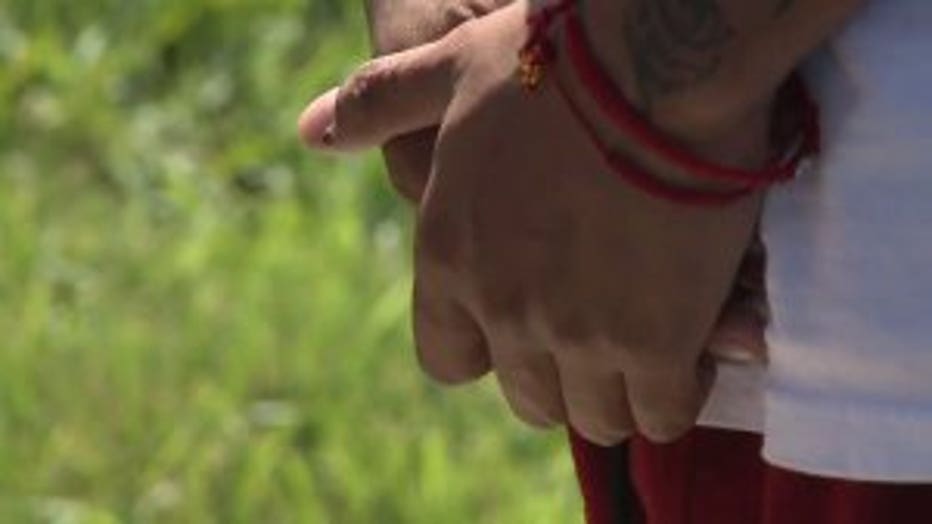 "We don't have anything of value," the man said.

The 28-year-old said the men got away with an outdated iPad used by the family. He said his mother suffered a panic attack because of the ordeal. She even required medical attention.

"She was freaking out because every time she saw me, there was a gun pointed to my head," the 28-year-old said. 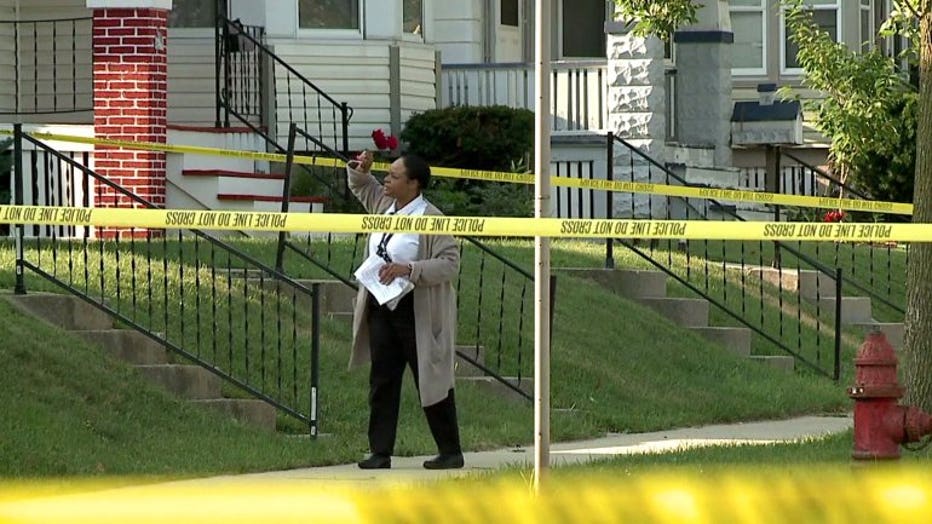 A single shot went off during the crime -- and the two men ran away. 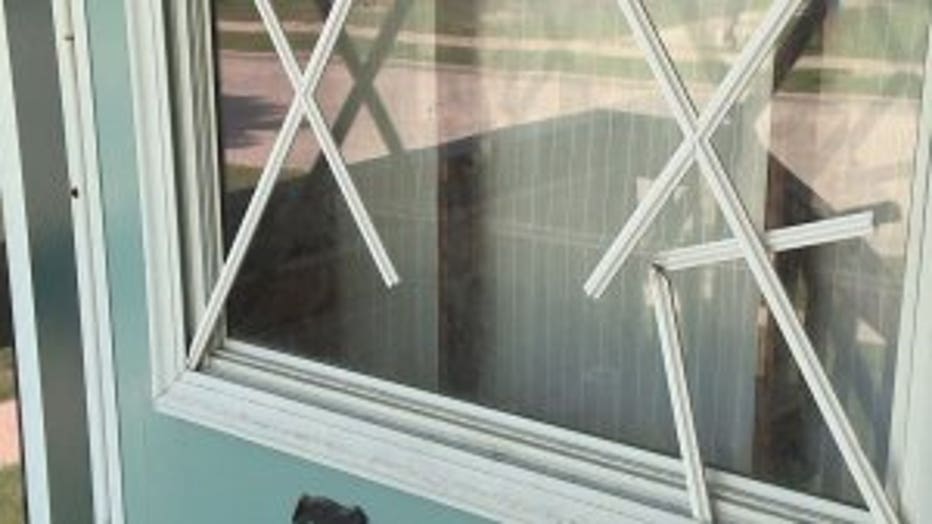 The son said he was grateful for the neighbors that called police, and were lending their support. He had nothing to say to those responsible for the crime.

"They're cold-hearted. They're going to do whatever they want," the 28-year-old said.

The victims did not plan to stay the night at their unit after this ordeal. They said they did not want to come back after what they experienced. They simply wanted to know why they were targeted.