DETROIT, Mich. — A 12-year-old Michigan boy is working odd jobs to raise money for a special Christmas gift: a gravestone for his best friend.

The Detroit News reports that Kaleb Klakulak and Kenneth "K.J." Gross had been friends since second grade before K.J. died in May of complications from cancer. 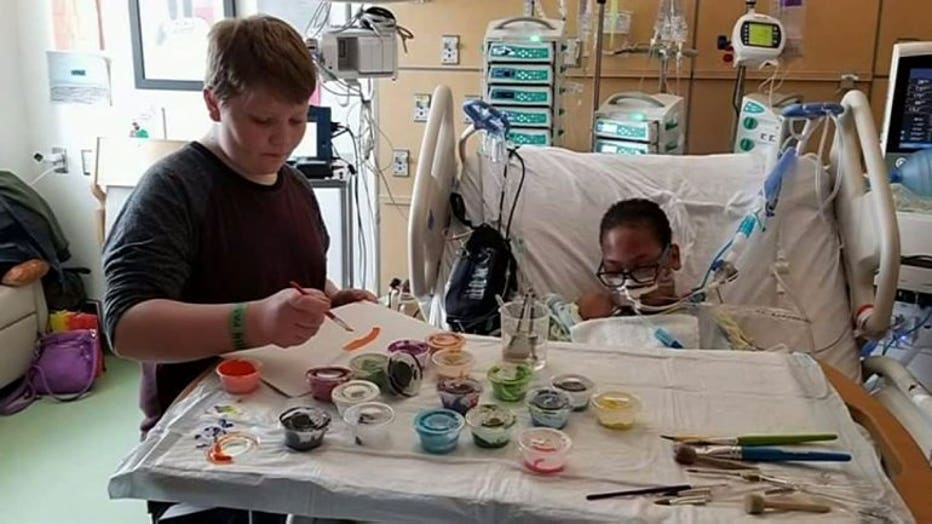 K.J.'s mom couldn't afford a grave marker, so Kaleb has been raking leaves, collecting bottles and soliciting PayPal donations on social media to help raise $2,500. He's raised $900 so far and given the money to K.J.'s mother, LaSondra Singleton. 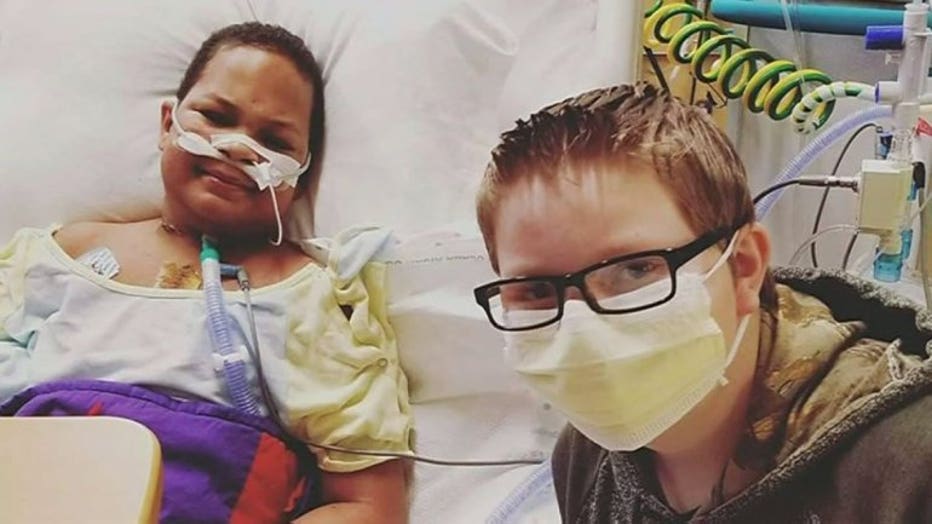 Singleton says she's overwhelmed by Kaleb's actions and love for her son, even after his death. She says the boys "were kindred spirits; they were like brothers."