“They were having a heyday out here!” Vandals damage to produce fields, but good is growing from the bad

"They were having a heyday out here!" Vandals damage to produce fields, but good is growing from the bad

KENOSHA COUNTY (WITI) -- There's something peculiar in the pickle patch! A Kenosha County farm has been targeted by vandals. They tore up about an acre of newly-planted fields, and at least two other farms have been hit as well.

These vandals left behind a big mess, and thousands of dollars worth of damage at Jerry Smith's Pumpkin Farm. 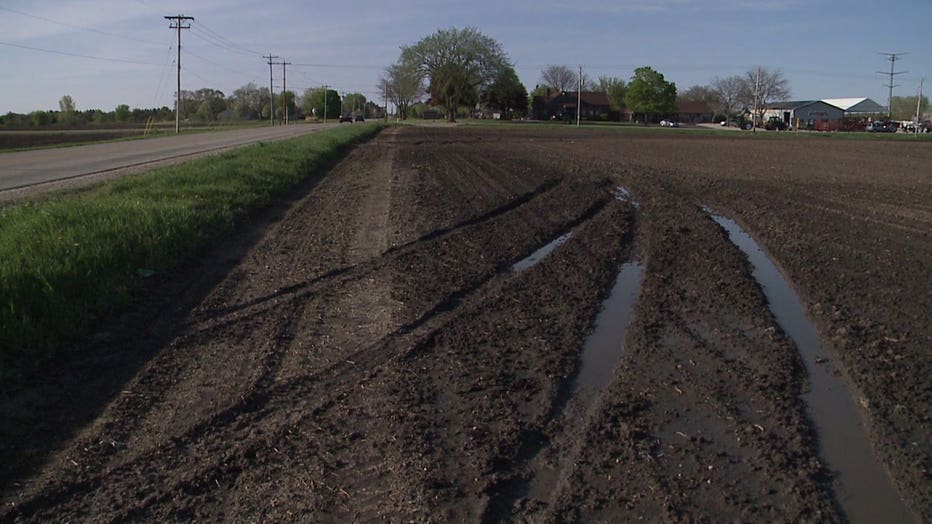 "They were having a heyday out here!" Joe Smith said.

Smith is wondering why someone would want to replace his field of planted green beans, lettuce, red beets, dill and spinach -- with donuts!

"Whatever they ran over is wrecked for the year, you know?" Smith said. 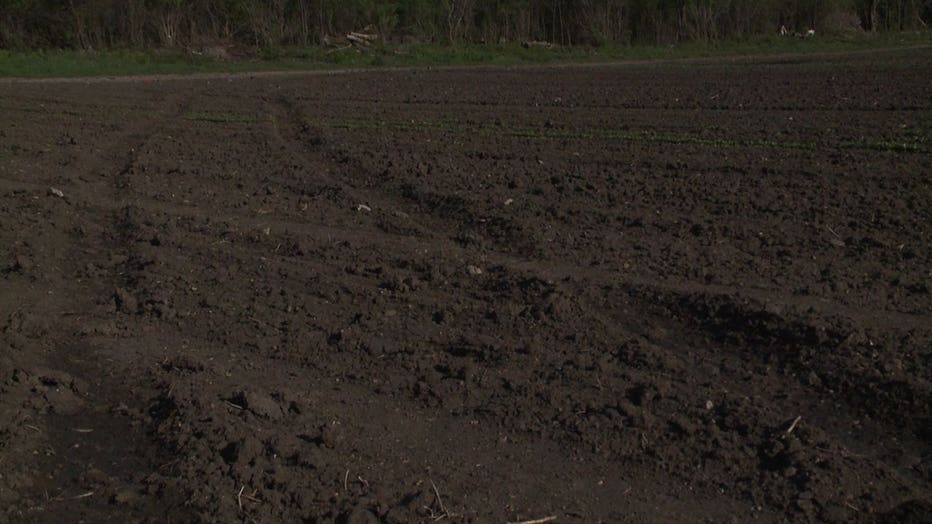 Smith says it was a rude awakening Monday morning, May 11th.

"Just planted those vegetables about a week before that!" Smith said.

Someone had driven through five plots in two of Smith's fields -- plowing right through the zucchini and pickle patch.

"It was three or four donuts that they did," Smith said.

But those donuts have caused significant damage to Smith's fields -- thousands of dollars worth of damage.

"You got ruts and water standing in those spots now where they tore up the ground," Smith said. 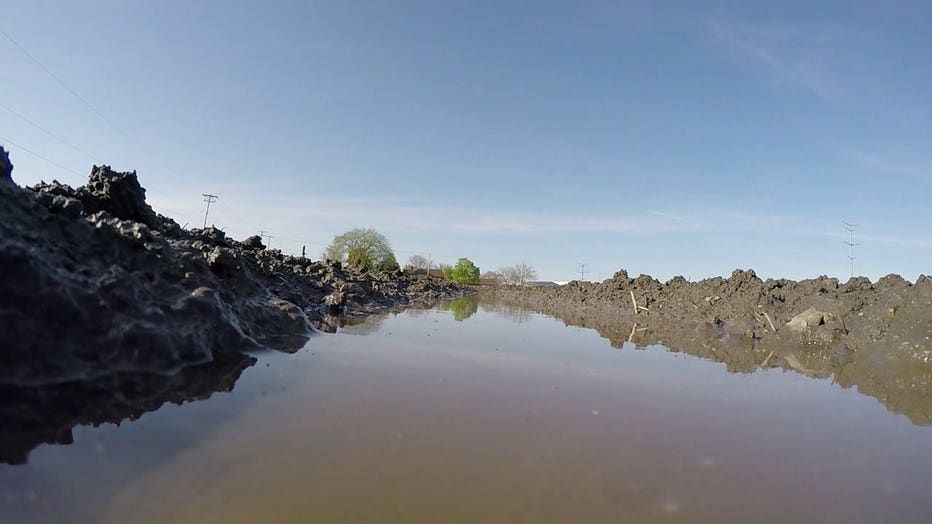 Also damaged -- an irrigation system worth more than $500.

"On those eight or nine rows, I'm sure that's all junk," Smith said.

Sadly, Smith -- who had an early start to the season, is now behind. 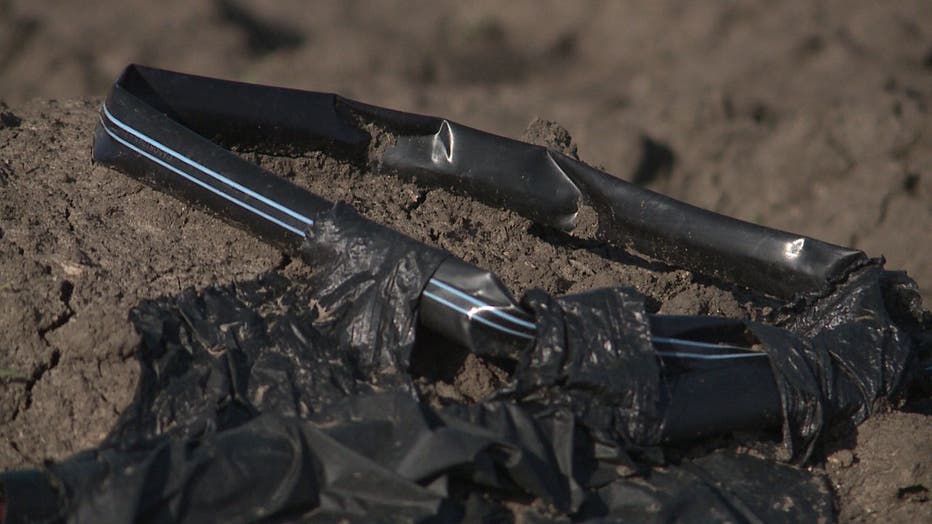 And he'll have some help. Something incredible happened after a family member posted photos of the damage on Facebook. The story has been shared 3,000 times, and it has reached ten times as many viewers. Smith says strangers have approached him volunteering to help fix the damage.

Smith says it's great to know that something good can grow from something so bad.

Smith says he hasn't filed a police report after what happened to his fields. He says he hopes his story serves as a warning to these vandals -- their joy ride ended up being an expensive adventure. 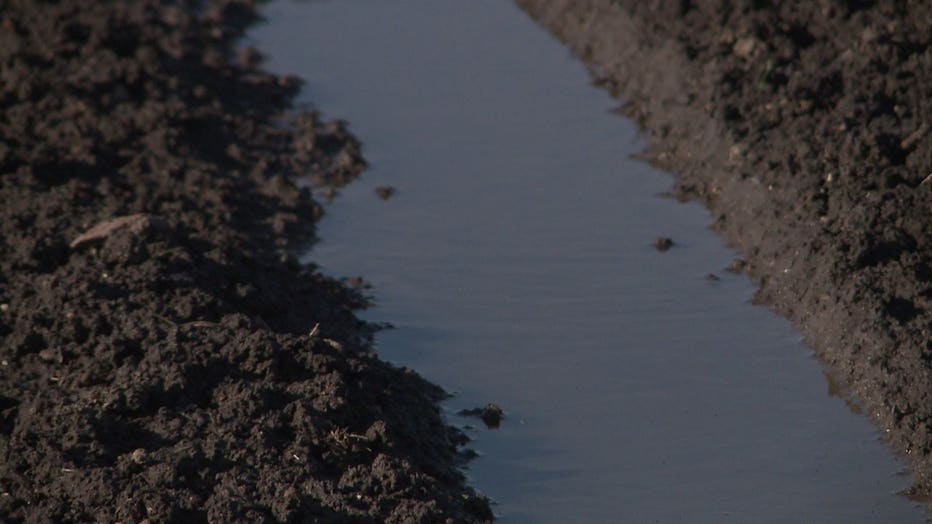