MPD seeks shooter who killed couple `safely in their bed`

MPD seeks shooter who killed couple `safely in their bed` 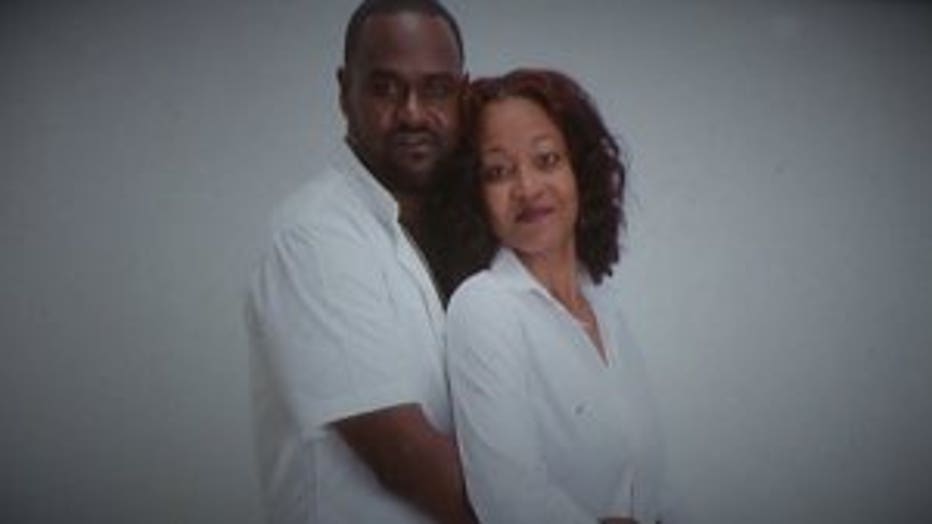 MILWAUKEE -- On a cold December night, a man, woman, and two children were quietly sleeping in their bedrooms near Appleton Avenue and Florist Avenue. Around 1:30 that morning, someone fired so many shots at Reggie Brown and Roberta Newman, they would never wake up again.

"They wanted these two people to be dead," said Milwaukee Police Det. Nathan Butz. "And then they fled out of the house."

Police said that boy was hiding in his bedroom and heard several gunshots in the room next to his. He’d be one of few people who left police with first-hand accounts of that night that cold case detectives are using to try and solve this case. 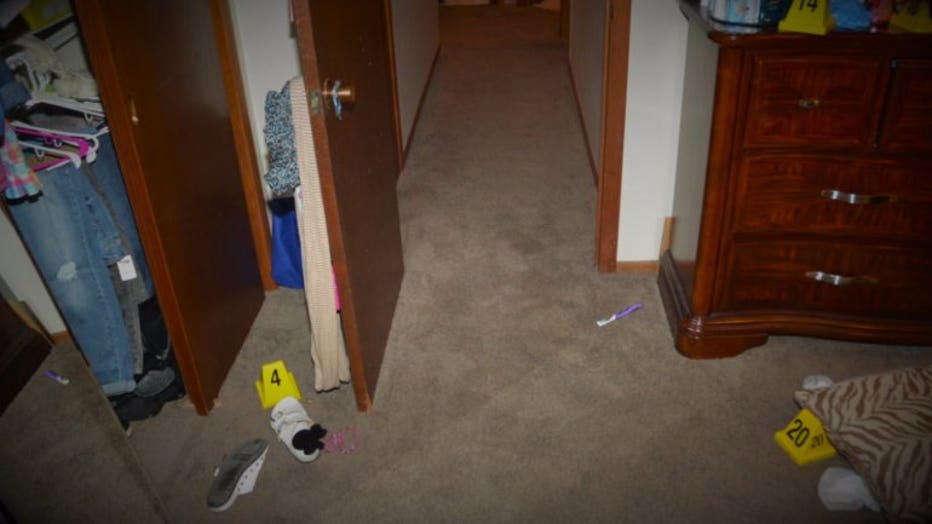 "We’re getting down to the bottom here, and we’re looking for more information to keep going," said Det. Nathan Butz.

"What can you do against bullets?"

Rosie Abner got off the phone with her son, Reggie Brown, on the night of Dec. 8. He told her he was home in bed and needed some rest for work the next day. 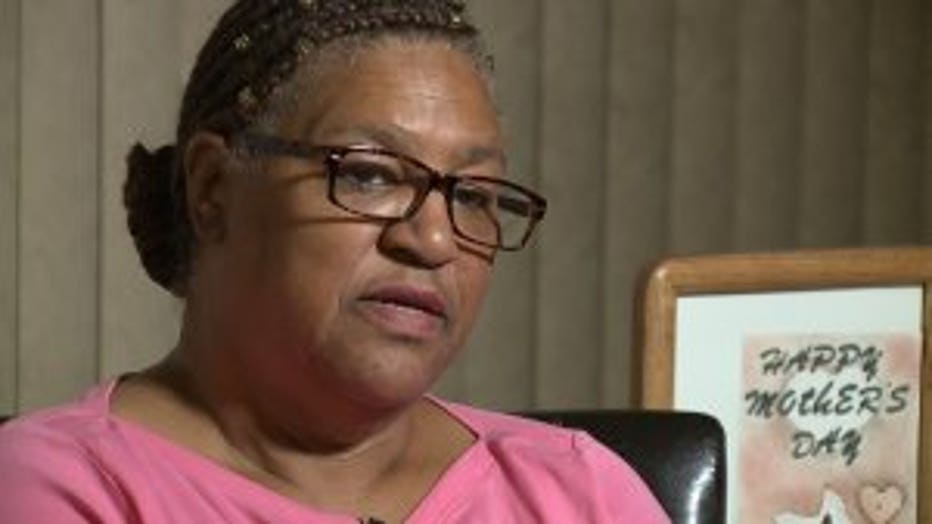 "'I'll call you tomorrow from work,'" Abner recalled of their conversation. "And that was the last I heard from him."

Abner knew that her son lived separately from his then-girlfriend, Roberta Newman. Newman moved to Milwaukee from Chicago, and the two began dating. Newman had two sons who lived with her.

"She cared about me also," said Abner, of Newman. "And I think at one point, she really cared about my son. Up until the end – that’s how I felt about it." 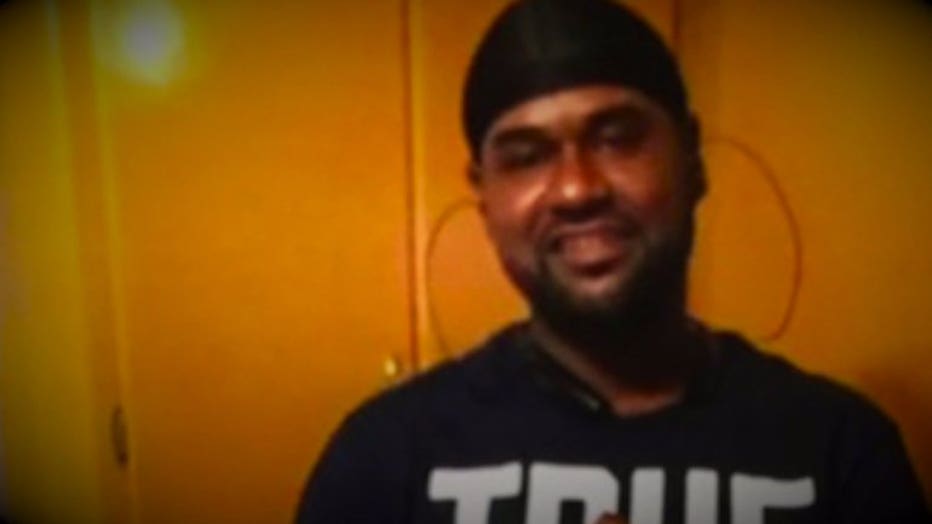 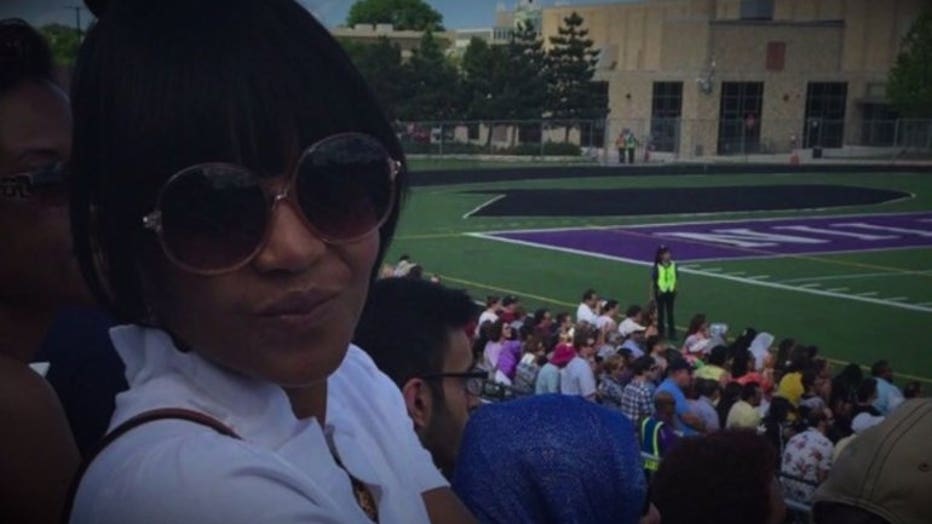 When Abner received a call from her daughter that someone was dead at Newman’s home, she didn’t think it was her son.

"I was really thinking that he was alive," said Abner. "All the while, he was gone too. It just tore me apart." 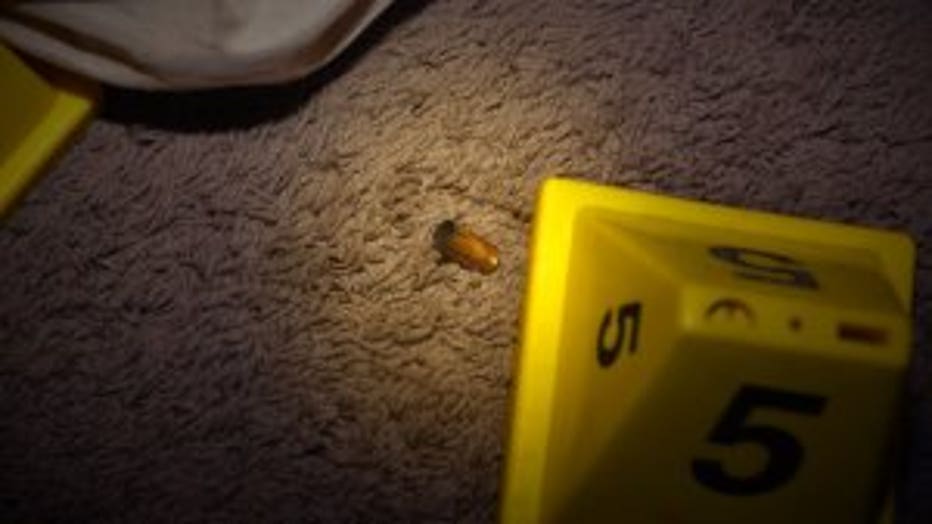 Responding officers found 18 bullet casings littered in the bedroom and surrounding area. They found Newman and Brown, still lying in bed under the covers, dead from gunshot wounds.

"Those people may truly not have known that anybody was there when the gunfire started," said Hutchinson. "Just safely in their bed."

Police turned to Newman’s two sons inside the home.

Dispatcher: "Do you know who is shooting? Or who is in your house?"
Caller: "No."
Dispatcher: "You live by yourself?"
Caller: "No, my mom. But I don’t know what happened. She’s not talking."

That 911 caller didn’t just alert police to the shooting but also left them with an important clue. 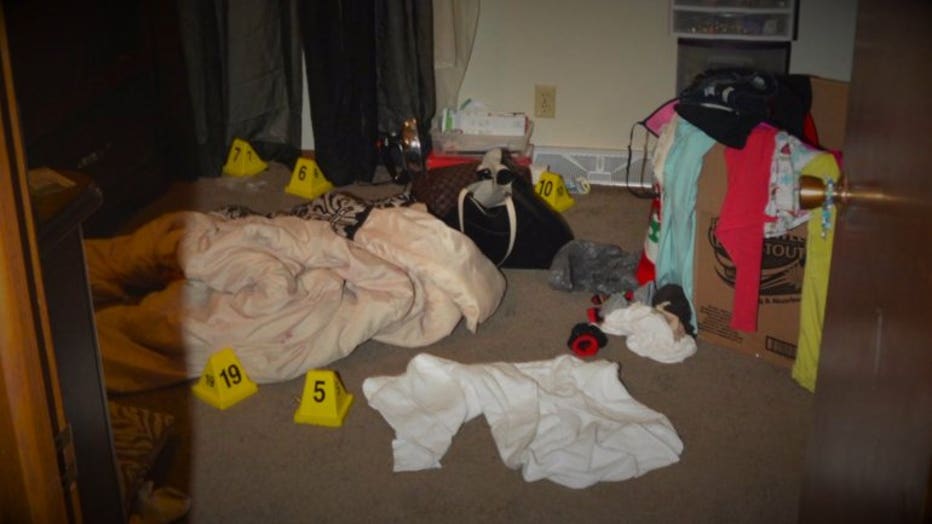 "The 16-year-old heard the gunfire, looked out of his bedroom door, and saw the one single dark figure run past his doorway, and heard the footsteps as that person traveled down the stairs and exited the house," said Butz. "He only saw the one single figure, which I think, in this case, is significant."

When police collected evidence, they found numerous casings in Newman’s bedroom and the upper floor of her Milwaukee home.

"When there’s that many shots fired, this is an intentional, angry, violent act," said Det. James Hutchinson. "They were shot all over their bodies." 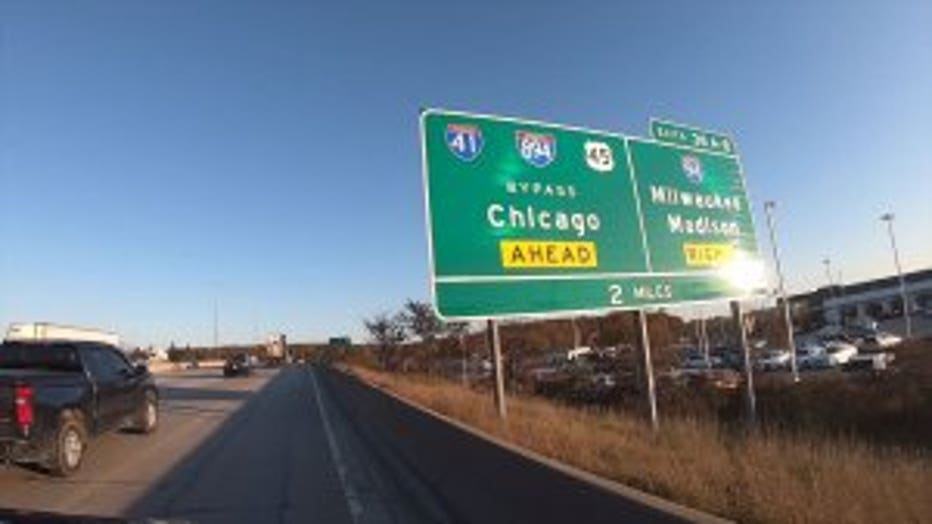 They later learned all were of the same caliber. Police tested the casings and found they matched casings found in Chicago. Police said the casings in Chicago were connected to a shots fired incident.

Police turned their focus to Newman, who previously lived in Chicago, and whether someone may have been targeting her.

"I think it’s a coincidence we can’t ignore," said Butz.

Police haven’t ruled out that Brown may have also been the target. Detectives talked with people closest to both victims about what was going on in their respective lives.

"Some evidence rose to the surface that there may have been some ongoing disputes between Roberta and one of her children’s fathers," said Hutchinson. "That dispute that was going on – is and was being explored."

"We know that people know about what happened here and we just want them to come forward," said Det. James Hutchinson.

Police said that man is a person of interest, but they are exploring other leads as well.

"We know that people know about what happened here and we just want them to come forward," said Hutchinson.

Police are seeking new information that would not only would benefit investigators but a mother who wants to give her son the justice he deserves.

"I really need closure as to why," said Abner. "Why did they do that, and why was it so brutal and vicious? Not knowing is the worst thing of all."