YONKERS, N.Y. — A heartbroken mother wants justice for her daughter, who died after cosmetic surgery in the Dominican Republic. 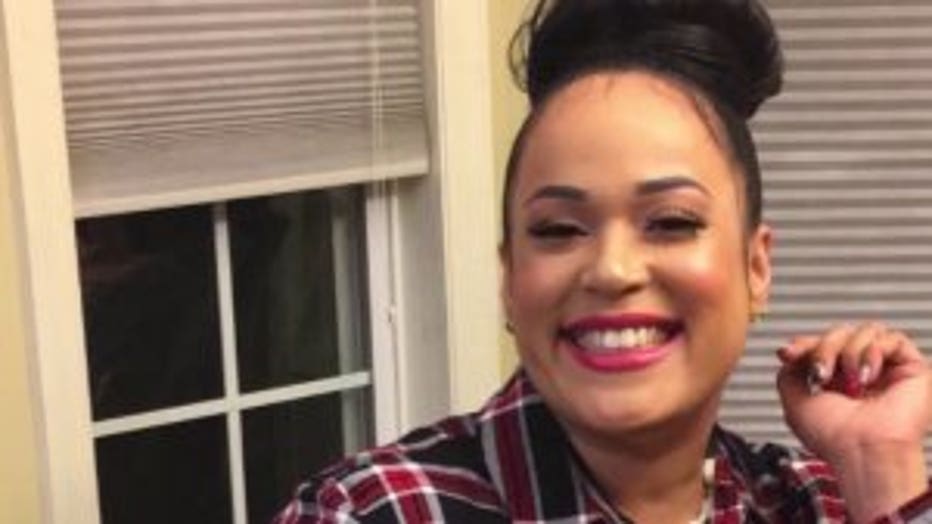 Alexandra Medina died after a cosmetic surgery procedure in the Dominican Republic.

Alexandra Medina, a 33-year-old New Rochelle mom, saved money for years to have liposuction in the country, where it costs much less than it would in the U.S. Over the objections of her mother, she went to a clinic where two patients had already died. The clinic where those patients and Medina had procedures was shut down after Medina's death.

"She was beautiful and they killed her," mom Connie Toro said. "They took away my little girl."

Medina had concerns after she arrived, and called her mom. Toro said there were a number of red flags -- the clinic was dirty, Medina had to pay the surgeon right there, and they wheeled her in at 8:30 p.m.

Dr. Felix Almanzar, a plastic surgeon, was supposed to perform the procedure. Medina's sister, Maxine David, said he didn't do the tummy tuck himself.

"He handed it off to an obstetrician, someone who is not a board-certified plastic surgeon," David said.

The death certificate listed Medina's cause of death as an embolism.

"How am I to believe that that was actually the cause of death, and that she stopped breathing? It could be he punctured her lung," Toro said.

Her anguished mother said she hasn't come to terms with her grief.

"First, it was shock, disbelief. Then, it was crying -- continuous. Then, it was becoming sporadic, and now it's anger," she said. "I'm going to hold onto this until they get these people."

Toro was in touch with Dominican authorities. She said the FBI was also investigating.

"I want my daughter's monsters to pay because they lured her in," said Toro.