Ryan has been campaigning across the country, trying to prevent Donald Trump's plunge in the polls from doing collateral damage that would allow Democrats to pick up 30 seats and regain control of the U.S. House. Yet some Republicans are unhappy with Ryan's refusal to defend GOP nominee Donald Trump. 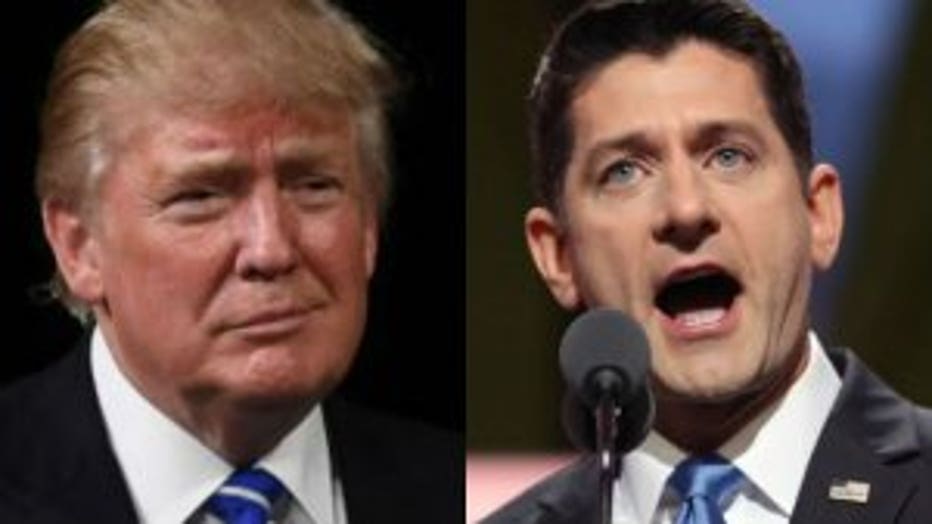 "A lot of the people who believe so desperately that we need to put Donald Trump in the White House, they question the loyalty of the speaker," U.S. Rep. Mark Meadows, R-North Carolina, told radio station WAAV. "I do think there will be real discussions after Nov. 8th on who our leadership will be and what that will look like going forward."

Ryan faces only nominal opposition in Wisconsin's First Congressional District. Republicans are likely to keep control of the U.S. House, albeit with a potentially smaller majority. 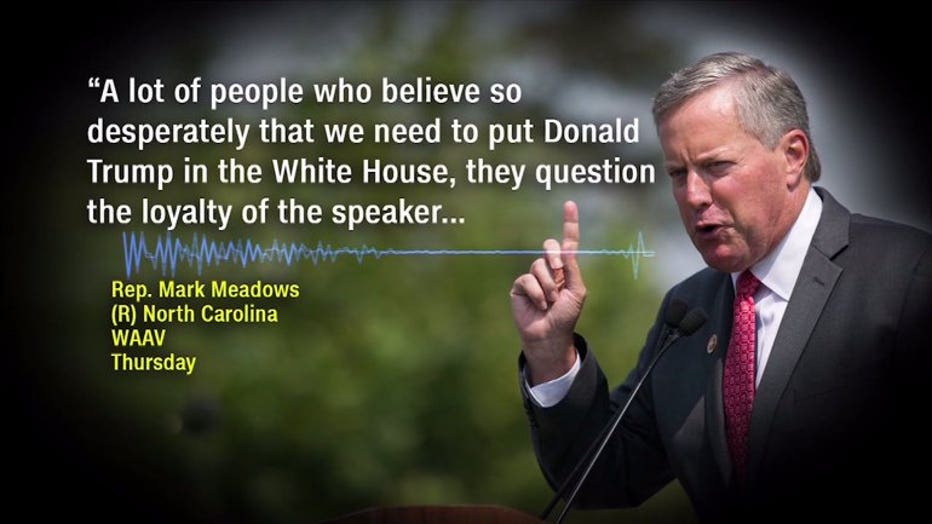 "Speaker Ryan is fighting to ensure we hold a strong majority next Congress, and he is always working to earn the respect and support of his colleagues," said AshLee Strong, a spokeswoman for Ryan. 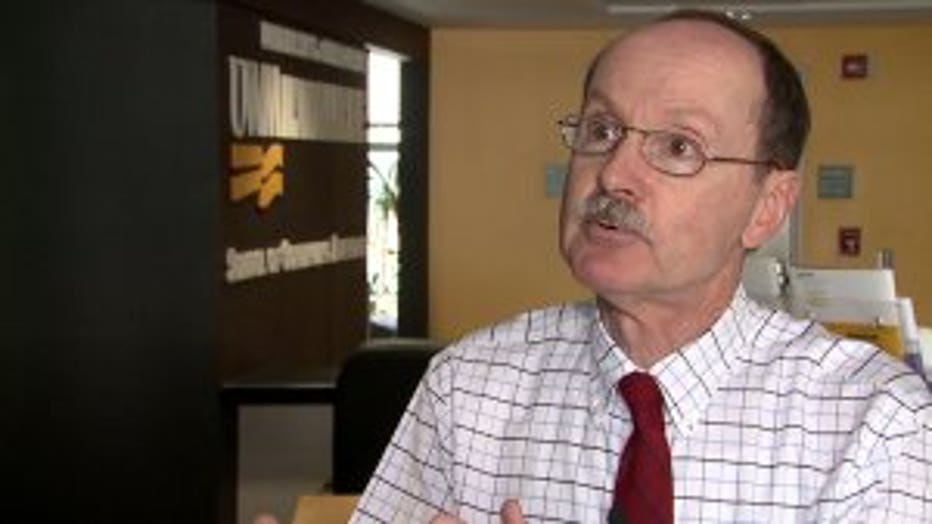 "It could happen to him what happened to his predecessor (John Boehner). It could happen that a minority of his caucus is so unhappy that they could prevent the caucus from really operating," Lee said.

It's important to note the speakership and Ryan's seat in Congress are separate, but Ryan's long-shot Democratic challenger in the First District is trying to capitalize on the uncertainty surrounding Ryan's hold on his leadership job. 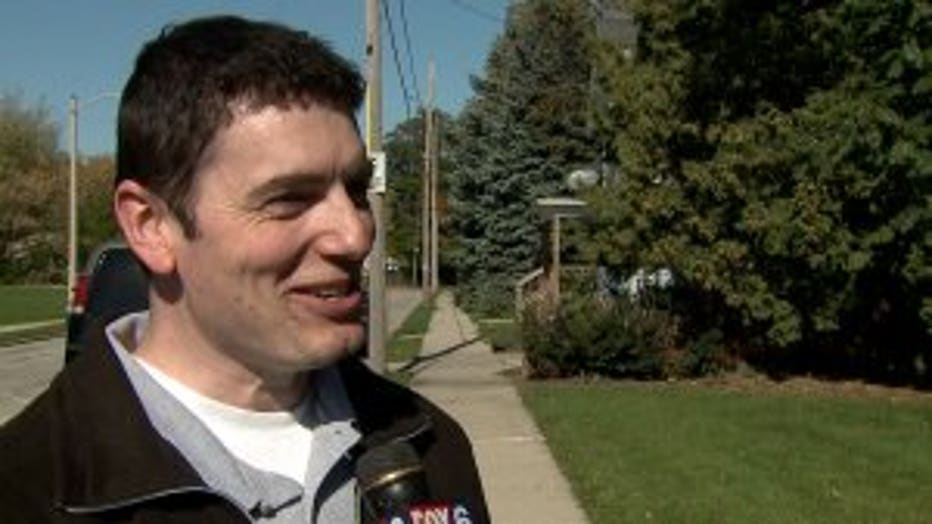 "If he really has aspirations for the presidency in 2020, there is that possibility that he might decide to resign from Congress," said Ryan Solen of Mount Pleasant, referencing the possibility that Republicans might choose a new speaker. "It might seem like a long shot, but stranger things have happened this campaign year, so I wouldn`t put it out of the realm of possibility."

Lee said he views that as unlikely.

Zack Roday, a spokesman for Ryan, said the speaker was focused on earning support from voters in his district.

"If elected, he plans to continue representing them in a principled and dedicated way," Roday told FOX6.